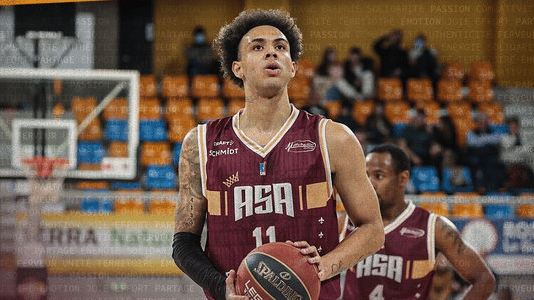 Tom Digbeu (1.96m, 21) made a successful debut with Alliance Sport Alsace but a crushing defeat in Orléans (103-74) ended the evening.

20 points at 6/8 in shots, 5 rebounds, 4 assists for 23 evaluation in 26 minutes. Mission accomplished for Tom Digbeu on his Pro B debut. He missed Tuesday’s match against Antibes due to lack of qualification. The problem is that the collective did not live up to its performance.

Deprived of his coach Julien Espinosa, tested positive for Covid and replaced at short notice by his assistant Old Lo, the ASA missed his start (9-0) to find himself already dropped after a quarter (30-15). And it didn’t get better after that. On the match, the OLB converted 27 of its 31 shots inside the arc! Junior Mbida, Tyran De Lattibaudière (30 rating each) and Jarred Ogungbmi-Jackson (26) particularly enjoyed themselves. 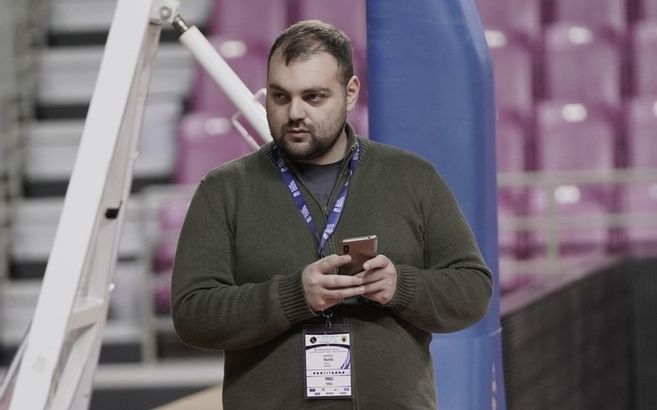