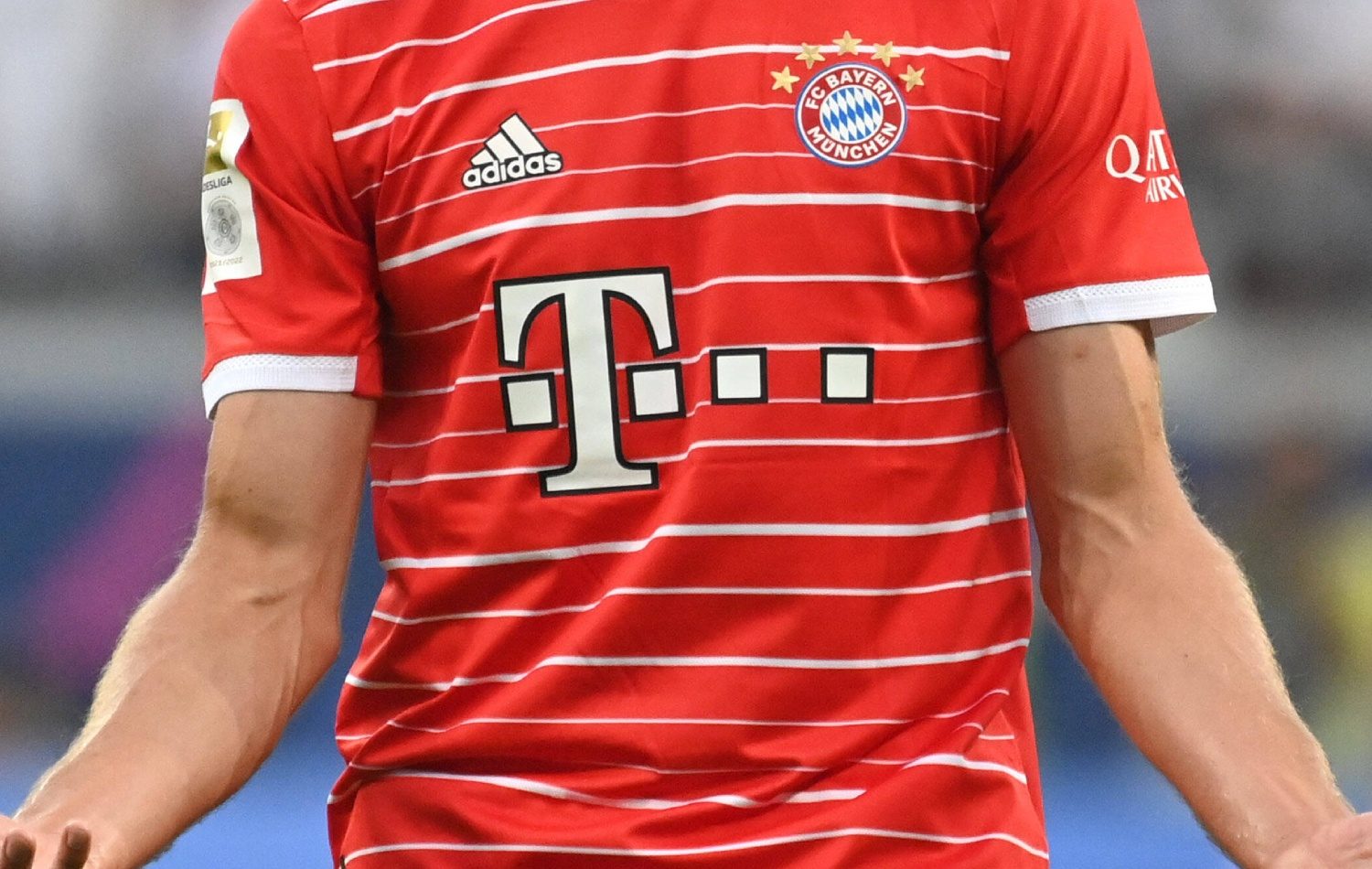 FC Bayern prematurely extended its contract with main sponsor Telekom. As the Munich-based company announced on Sunday, the German telecommunications company will remain on the Bayern shirt chest until 2027.

The contract extension with Telekom has already been hinted at in the past few weeks, and as of today it is also official. Telekom will remain the main sponsor of the German record champions until 2027. The original contract was prematurely extended by five years. The German telecommunications company can be seen on the chest of Bayern shirts back in 2002.

Bayern club boss Oliver Kahn commented on the extension as follows: “We are very happy that Deutsche Telekom has been at FC Bayern’s side for 20 years. Telekom stands for innovation in a multimedia world, for creativity, for the forward-looking. Together we have already experienced a unique success story. Our goal is to continue to set standards, in sport and beyond – and we have succeeded once again with this contract extension.”

As the “Sport BILD” recently reported, the new sponsorship contract should bring Bayern “at least 50 million euros per season”, which would correspond to an increase of more than ten percent. This would give FCB a total of 250 million euros. Particularly pleasing: The amount can increase even further through sporting success.

Belgians abroad: full board for Vertessen and PSV in Zurich, Michy Batshuayi offers victory to Fenerbahçe