in Lyon, the American businessman John Textor presents himself as an ambitious “builder” 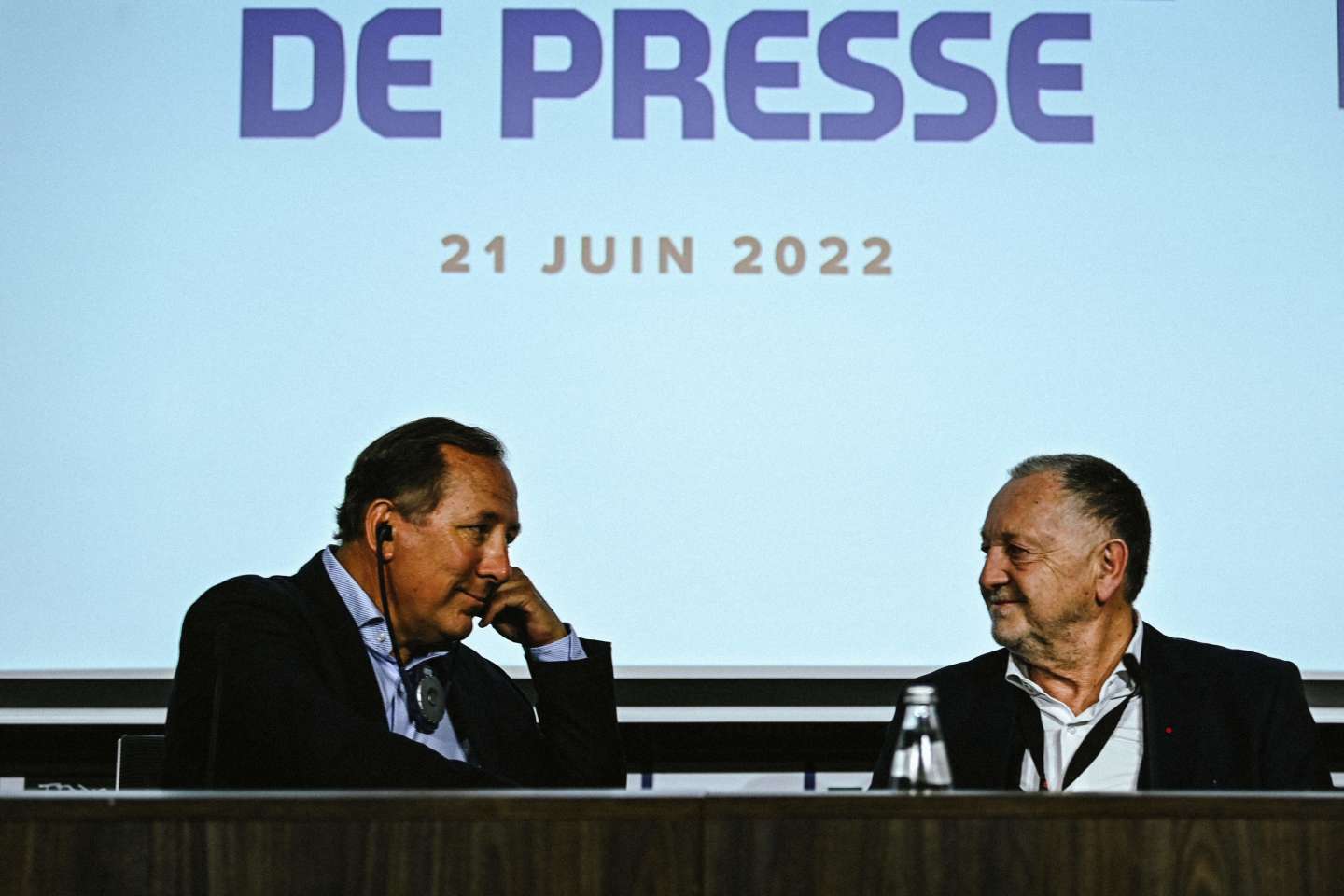 In just one year, he has become an actor who counts on the football planet. Since August 2021, John Textor has multiplied club takeovers. With the announcement, Monday, June 20, of his entry into exclusive negotiations for the acquisition of 67% of the shares of OL Groupe, the structure which controls Olympique Lyonnais (OL), the American businessman came to add an additional piece to the global football network he is building.

Read also: Football: Olympique Lyonnais is about to go under the American flag

The multi-billionaire’s “collection” already included clubs in Botafogo, Brazil, and Molenbeek, Belgium, where he is the majority shareholder. If he failed to buy Newcastle, Brentford, Watford or Benfica, he became a co-shareholder of Crystal Palace, in England, alongside David Blitzer, another extremely wealthy American.

However, it was on a board rather than the ball at his feet that John Textor, 65, from Missouri, made himself known in his youth, in Florida: he was a talented skateboarder, specialist in freestyle acrobatics, before a fall forced him to hang up in the 1980s.

And if he made a name for himself in business – as well as a fortune – it is to new technologies that he owes it, the magazine Forbes describing it, in 2016, as the “Hollywood Virtual Reality Guru”.

Trained as a computer scientist, he first invested in special effects: from 2006, he headed the company Digital Domain, bought from the director of the blockbuster TitanicJames Cameron – and Oscar winner in 2009 for the special effects of the film The Curious Case of Benjamin Button.

But the adventure ended in bankruptcy in 2012. ” A failure “ to which he referred, Tuesday, during a press conference in Lyon, the day after the announcement of the conclusion of the agreement to buy OL.

Read also: Jean-Michel Aulas, president of OL, suspended for 10 games after the incidents during the match against OM

John Textor then got back into holograms through another company, Pulse Evolution. He used this technology, which was innovative at the time, to bring dead stars back to life: rapper Tupac at the Californian Coachella festival in 2012, or the king of pop Michael Jackson in 2014 at the awards ceremony. of the Billboard Music Awards.

In Lyon, while recalling, from the outset, jokingly, his French origins by his mother – who would be “embarrassed that he doesn’t speak the language today” –, the businessman first introduced himself as “a builder” instead “only as an investor”. He tried to reassure the supporters through a long profession of faith, sometimes a little confused.

You have 46.6% of this article left to read. The following is for subscribers only. 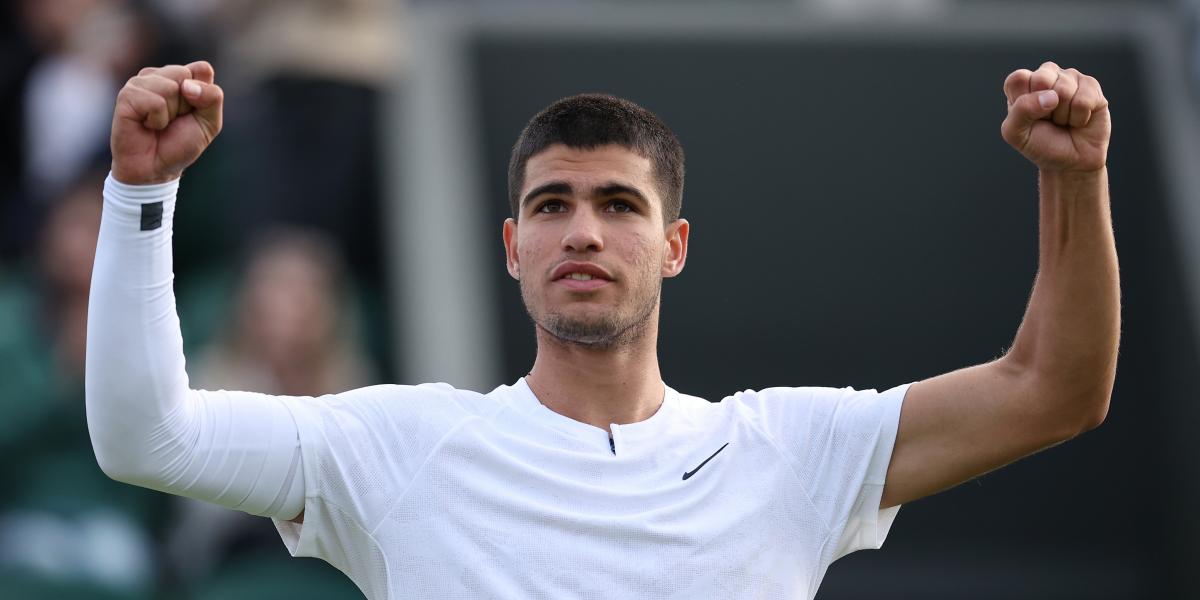 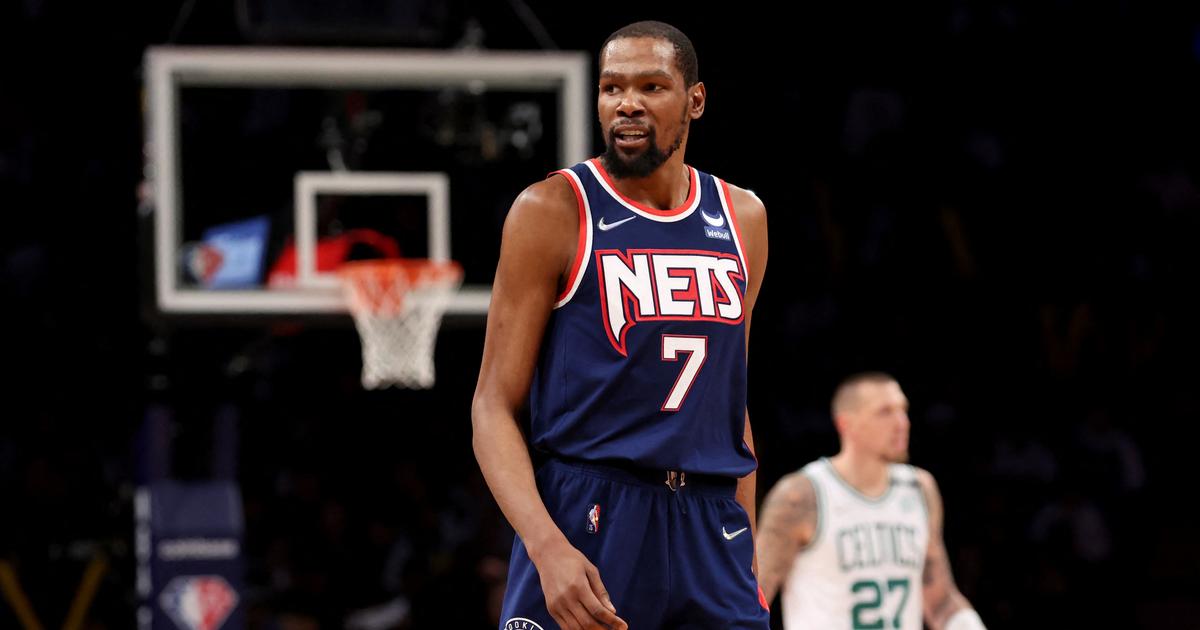