Abraham Ancer is the first Mexican in the LIV Golf Series 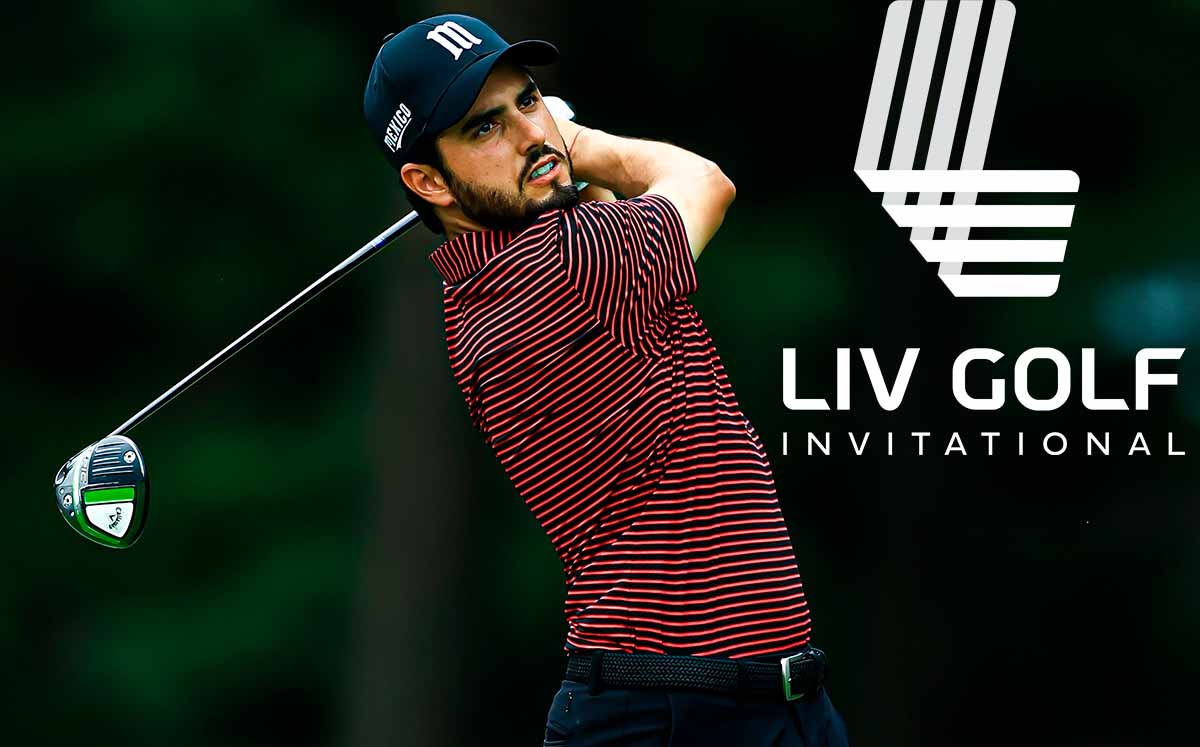 Mexico has a pioneer in golfsince this Tuesday it was confirmed that Abraham Ancer is the first Mexican to join the LIV Golf Seriesthe dissident league created with an Arab multimillion-dollar investment and which has been a headache for the PGA Tour, the historically predominant organization in the sport of caddies and which has announced the expulsion of all those he called “traitors”.

“It is after careful consideration that I have decided to join the LIV Golf Series. It is not a decision taken lightly, I am very grateful to the PGA Tour for the opportunities they have given me in my career so far. I am eager to face new opportunities in golf,” published the Mexican, who lives in San Antonio, Texas.

“As a passionate entrepreneur, I am excited about my new goals outside of the sport of golf. Additionally, this new opportunity at LIV Golf will allow me more time to help it grow and develop in Mexico. As a child growing up in Reynosa, I never imagined being in the current position and I am looking forward to the future,” he added.

What is the LIV Golf Series?

Controversy has been raging for months in the world of golf around the creation of this Super League powered by Saudi Arabia and by one of the greatest golfers of all time, Greg Norman, supported by an extraordinary budget.

Just in the inaugural tournament of St. Albans, in mid-June and won by Charl Schwartzel, 25 million dollars in prizes were distributedmore than double each of the four PGA Majors.

Despite recriminations and threats from the Professional Golfers Association (PGA), the new Arab proposal announced a investment of two billion dollars and a planning 10 tournaments for 2023 and 14 for 2024.