5 questions before the last day of Ligue 1 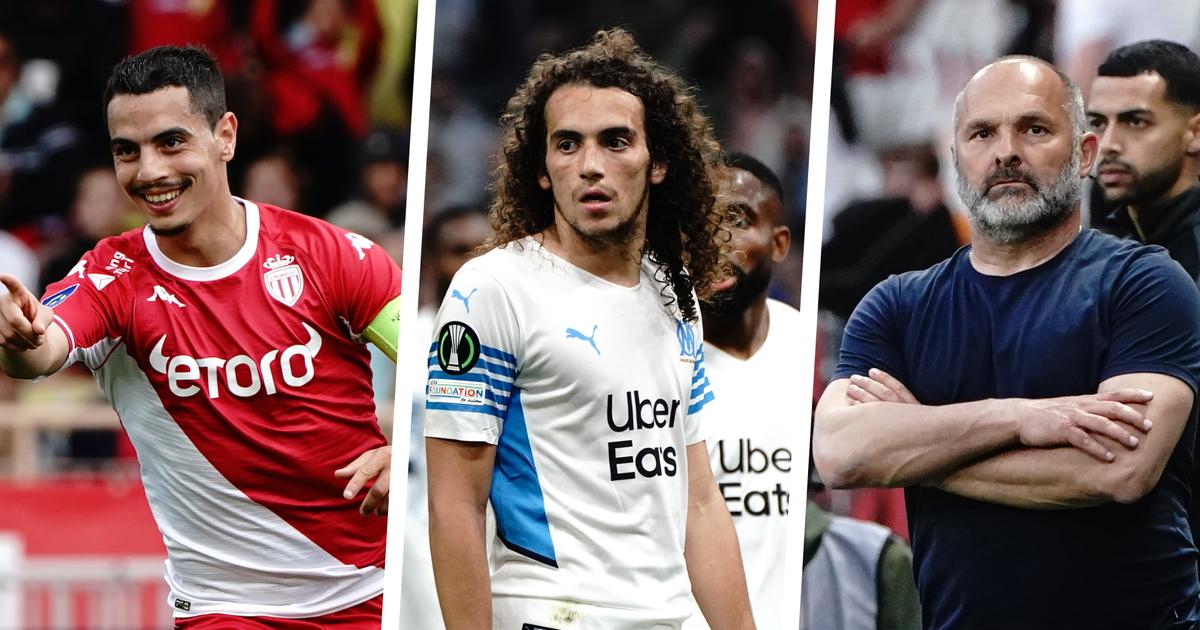 The stakes are high before the 38th and last day of the French championship.

AS Monaco, Olympique de Marseille, Stade Rennais, which teams on the podium?

With the already recorded coronation of Paris Saint-Germain, only two places remain to be taken on the Ligue 1 podium (the ranking here). And now, only three teams can still hope to hang it. For a long time, we thought that Olympique de Marseille (3rd, 68 points) would “easily” validate its ticket for the next edition of the Champions League. But in the final sprint, Jorge Sampaoli’s men lost a lot of points. While at the same time, AS Monaco (2nd, 68 points) of Philippe Clement achieved an exceptional end to the season, chaining nine wins in a row. And thanks to this incredible series, it is indeed the Principality club which now occupies the place of runner-up, ahead of the Phocaeans on goal difference (+25 against +21).

Read alsoPSG: Pochettino sees himself continuing next year and admits that he does not “know” the choice of Mbappé

Stade Rennais (4th, 65 pts) is still in the race but no longer has its destiny in its hands. The Bretons, who have a better goal difference than their direct competitors, and by far (+42), must hope for a defeat by ASM against RC Lens or OM against Strasbourg, while winning on the lawn of LOSC, to conclude an admirable season on the podium.

Can Strasbourg and Nice hope to qualify for the Europa League?

The chances of RC Strasbourg Alsace (5e63 points) and OGC Nice (6e, 63 points) to qualify for the next edition of the Europa League are minimal. They nevertheless have the merit of existing. To put it simply, only the fourth in the standings will participate in the next group stage of C3 and this position is currently held by Stade Rennais who are looking up, chasing Olympique de Marseille and AS Monaco. The fight for the podium between these three formations should make a disappointed who could “consol” with a qualification for the second European Cup.

But there is a scenario where the Alsatians and the Aiglons can snatch their ticket for the Europa League. Indeed, if the Rouge et Noir suffer a setback against LOSC, then the players of Julien Stéphan and Christophe Galtier could get ahead of them. To do this, they would have to win respectively against Olympique de Marseille and against Stade de Reims. In this eventuality, Strasbourg – with a better goal difference – has a slight advantage. The Riviera club should also count on a false step from the Alsatian formation.

Can RC Lens believe in the Europa League Conference?

RC Lens (7th, 61 points) can still believe in qualifying for the next edition of the Europa League Conference. The task promises to be very difficult because the Sang et Or are not masters of their destiny. They must indeed hope for a defeat of RC Strasbourg Alsace and at least a draw for OGC Nice to have a chance of being European next season. Of course, at the same time, they would have to win against AS Monaco; which will not be easy, especially since the Rocher club is playing for its place on the podium. We should therefore witness a disputed and particularly enticing meeting.

Saint-Etienne or Metz, who to support the Girondins in Ligue 2?

Mathematically, the Girondins de Bordeaux (20th, 28 points) are not yet in Ligue 2. But given their goal difference much lower than those of their direct opponents, their relegation is almost complete. The question that everyone is now asking is: which of AS Saint-Etienne or FC Metz will accompany them directly to the second division? Between the Greens (19th, 31 points, -35) and the Grenats (18th, 31 goals, -29), it’s very tight: everything is down to goal difference. Concretely, this Saturday evening, if Frédéric Antonetti’s men achieve a similar or better result than that of the Forez club, they should then secure the place of play-off; except in the event of an incredible victory for Pascal Dupraz’s players with a huge goal lead.

However, it is very far from won for the Moselle club since it faces neither more nor less than the champion of France, Paris Saint-Germain, with certain players like Angel Di Maria – and perhaps Kylian Mbappé – who should be motivated by the idea of ​​playing their last match with the Rouge et Bleu jersey. AS Saint-Etienne could thus take advantage of a possible misstep by its competitor to take points against FC Nantes of Antoine Kombouaré, who is no longer playing anything at the end of the championship, and resume the 18e ranking position on the wire. The fight promises to be exciting.

At the dawn of the penultimate day of Ligue 1, the race for the title of top scorer seemed almost over. With three goals ahead of his pursuers Wissam Ben Yedder and Martin Terrier, Kylian Mbappé was heading for a new individual title. But that was without counting on the Monegasque’s remarkable match against Stade Brestois, who scored a hat-trick to help his team get out of a bad start and win. Now, “KM7” having found the net once against Montpellier, only one goal separates the two French internationals. Everything should therefore be played out this Saturday evening, during the final day of the championship.

The Parisian will play without pressure and against an opponent well within reach of his team, FC Metz, but who will give everything to keep his place as a play-off. If he were to leave the French capital this summer – his future should be known this weekend – it is certain that he should be keen to score one last time at the Parc des Princes. For his part, the Principality club striker will be motivated by the idea of ​​allowing his team to finish the exercise in second position. The problem is that he faces RC Lens, a formidable formation which still has a chance of finishing European. However, the Sang et Or are used to playing forward and discovering each other. He should thus have opportunities to shake the nets. 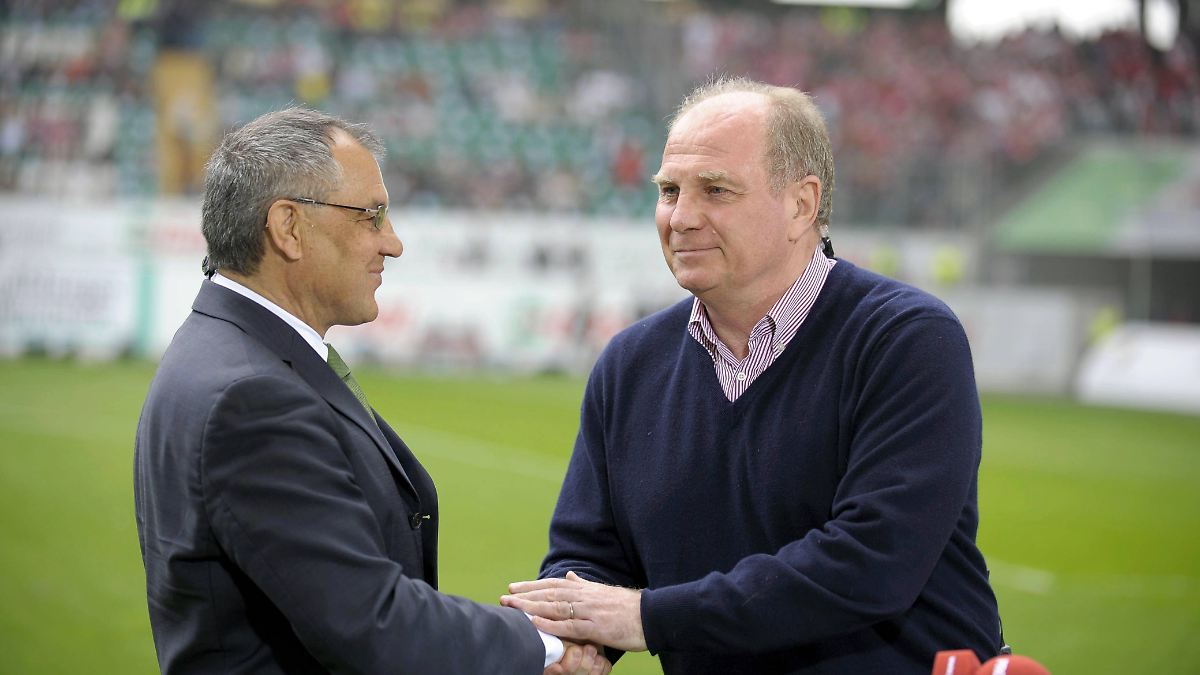 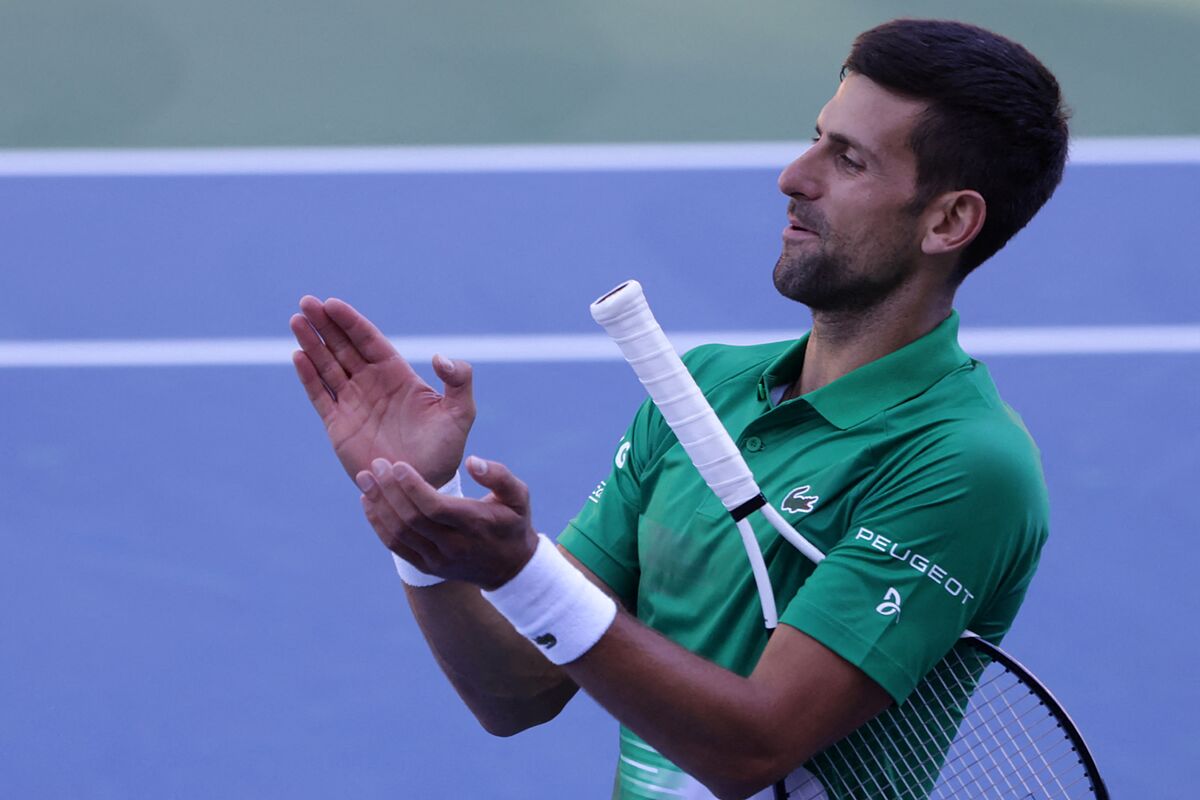