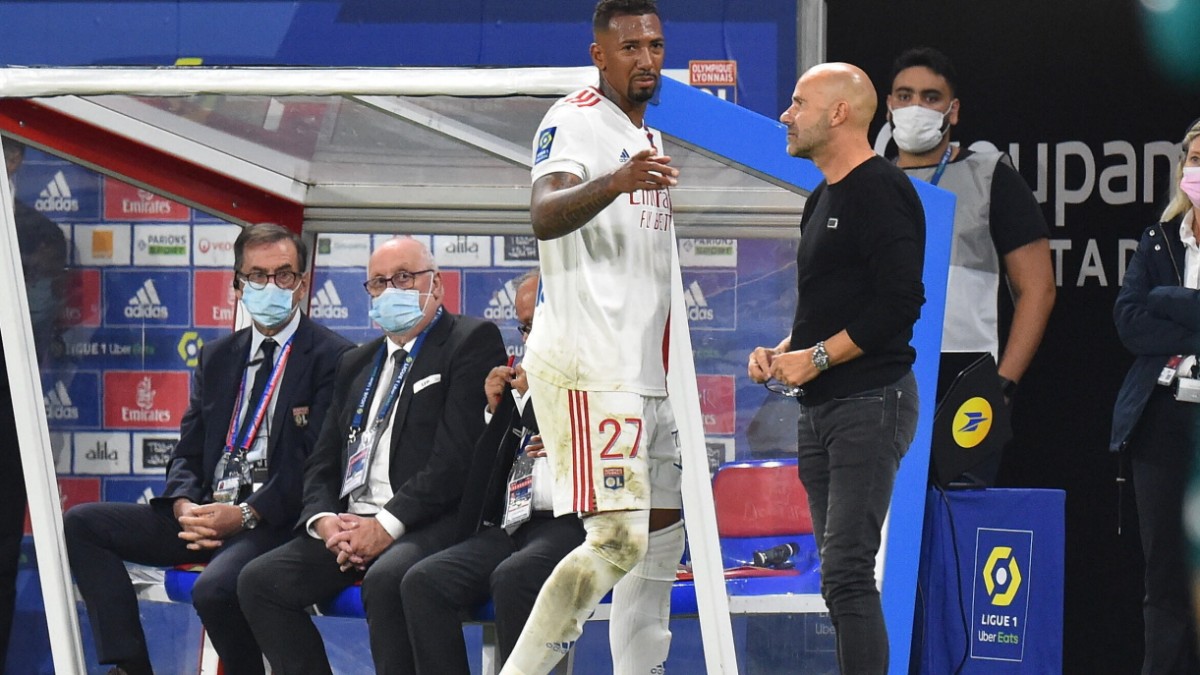 Jean-Michel Aulas is a polarizing man. The 73-year-old president of Olympique Lyon is often compared to Uli Hoeneß, he fights with all means for the well-being of his club, which he has presided over since 1987 and has since won the French championship seven times – in a row, between 2002 and 2008 he sometimes […]

after words, deeds… this time? 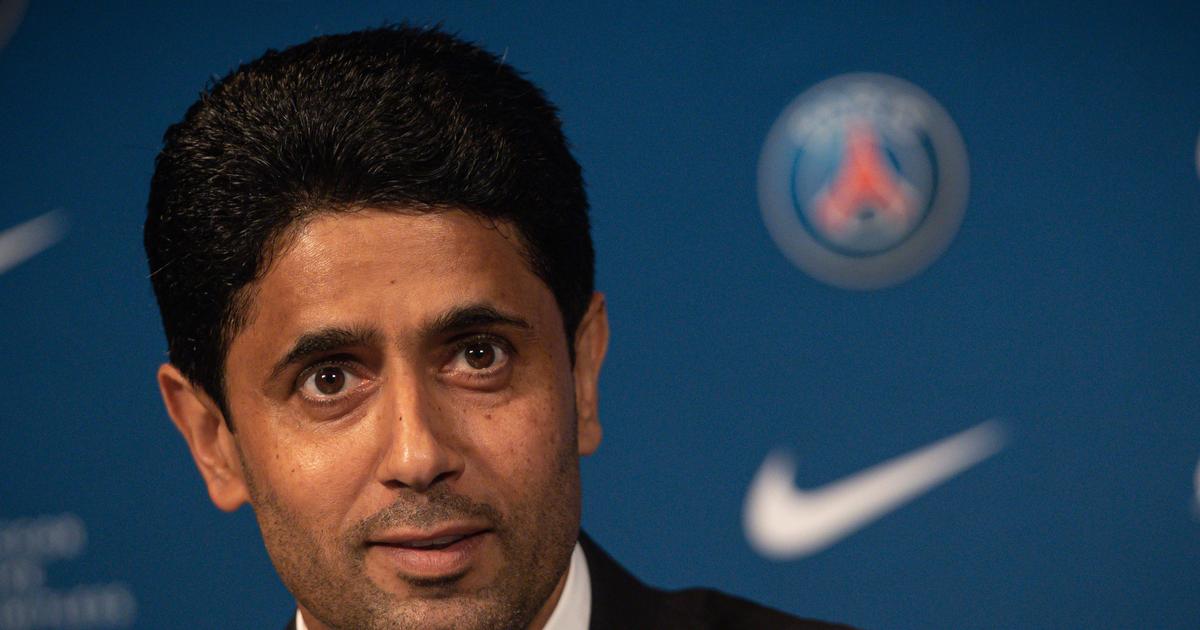 A number of elements suggest that the strong speech of Nasser Al-Khelaïfi will not remain a dead letter. Aurelien Morissard / PANORAMIC ANALYSE – The Parisian president banged his fist on the table and drew a roadmap in the form of a revolution in the columns of Le Parisien. This time, the warning shot could […]

If the sale process was completed, Jean-Michel Aulas would retain the reins of the Rhone club for at least three years. OL Groupe, the holding company representing Olympique Lyonnais, announced on Monday that it had entered into “exclusive negotiationswith a view to acquiring a majority stake in the group Eagle Football Holdings, llc, belonging to […] 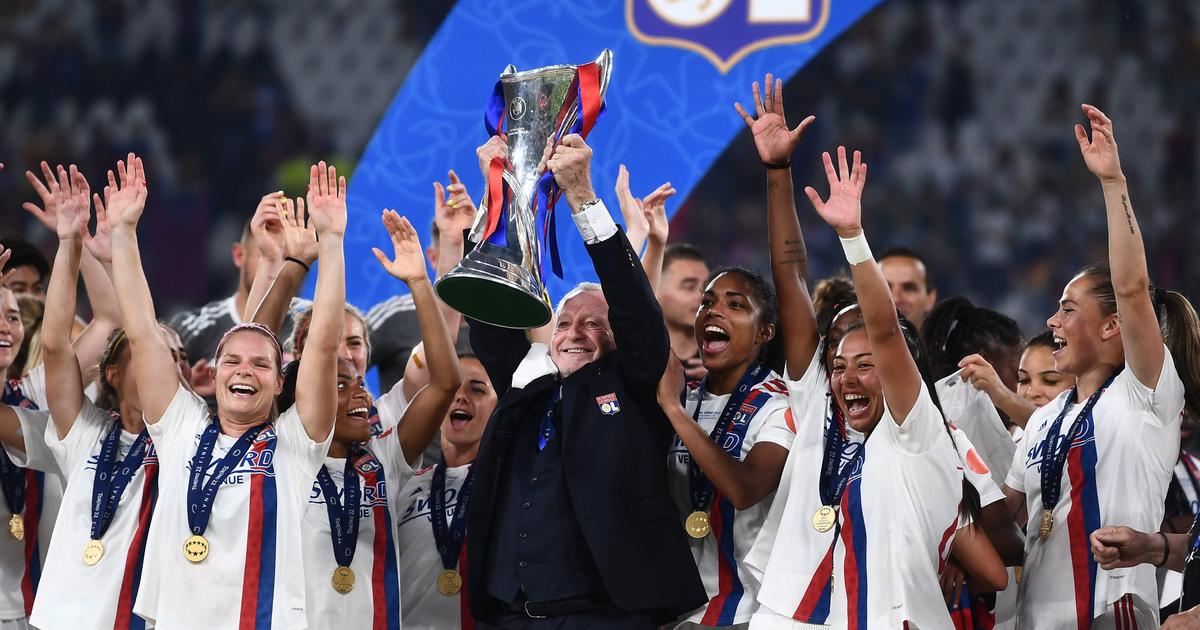 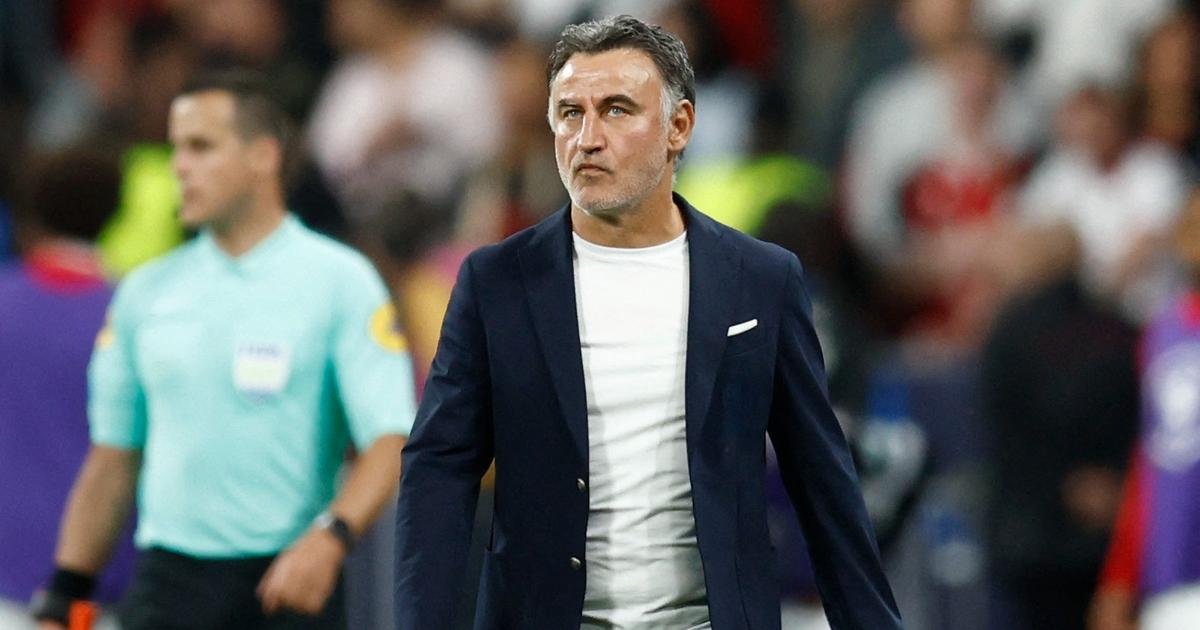 PSG have been negotiating for several days with OGC Nice to make Christophe Galtier their new coach. A year after depriving PSG of a title of champion of France with Lille, will Christophe Galtier join the capital? The adventure seems to turn sour at OGC Nice, and the Riviera club has opened up to discussions […] 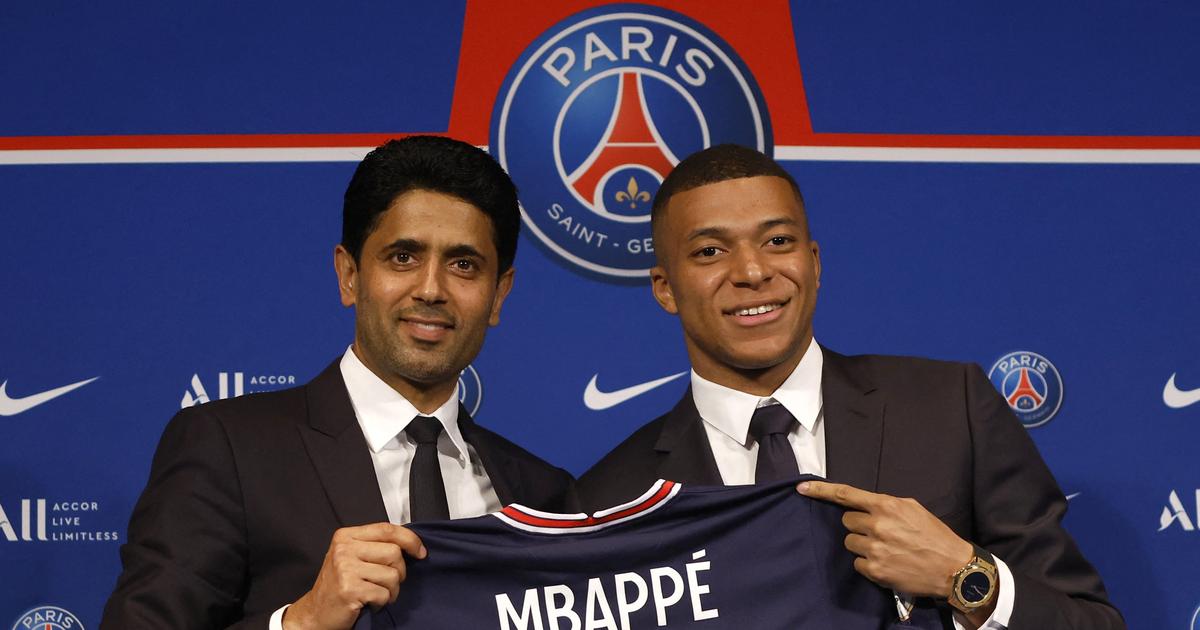 Gérard Lopez, “the acrobat of finance” at the foot of the wall 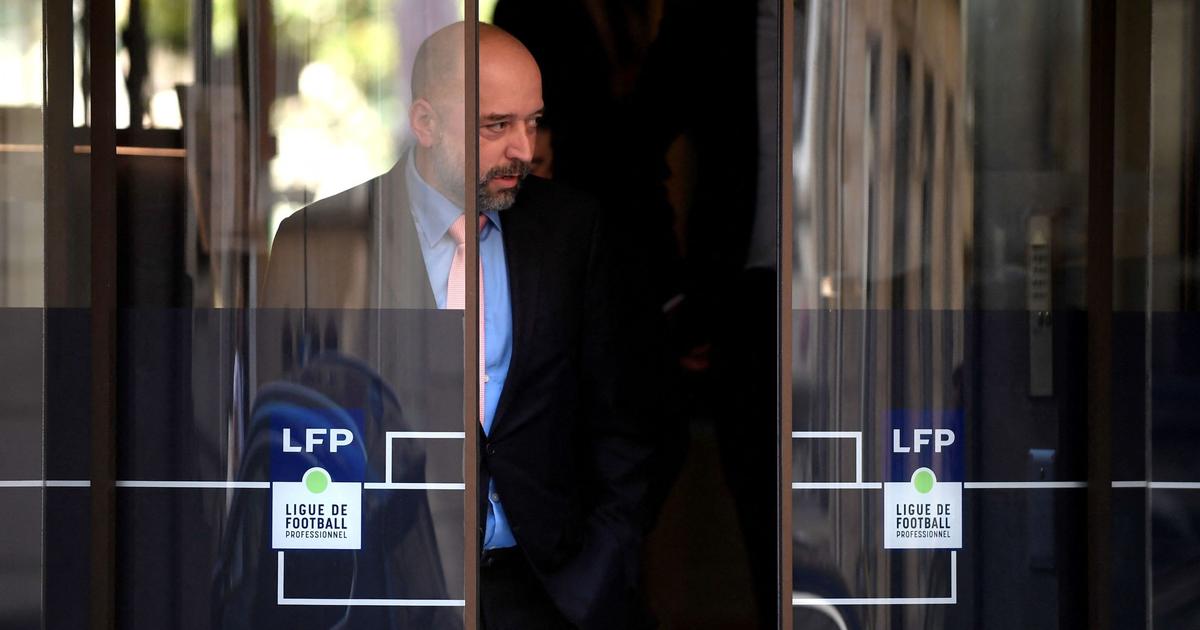 PORTRAIT – The Spanish-Luxembourgish businessman with controversial methods hopes to save the Bordeaux club from filing for bankruptcy after having suffered failures in Formula 1 and then in football. «We can see football as a completely crazy factory that would produce a good product one week and then a bad one the following week.When he […] 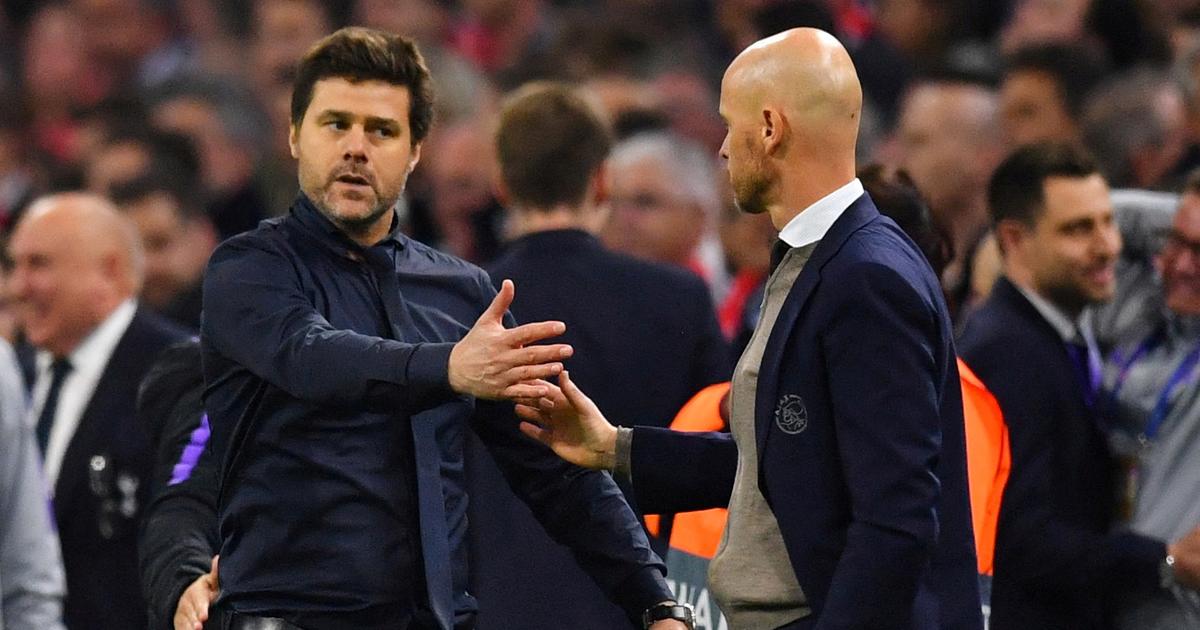 The Argentinian coach of Paris SG is getting closer every day to the exit in the capital. The case drags on. Paris Saint-Germain coach Mauricio Pochettino is set to leave the club this week according to The Team et The Parisian, who claim Tuesday evening that a meeting between the lawyers of the two camps […]

searches at AS Saint-Etienne and Angers, three players’ agents in police custody 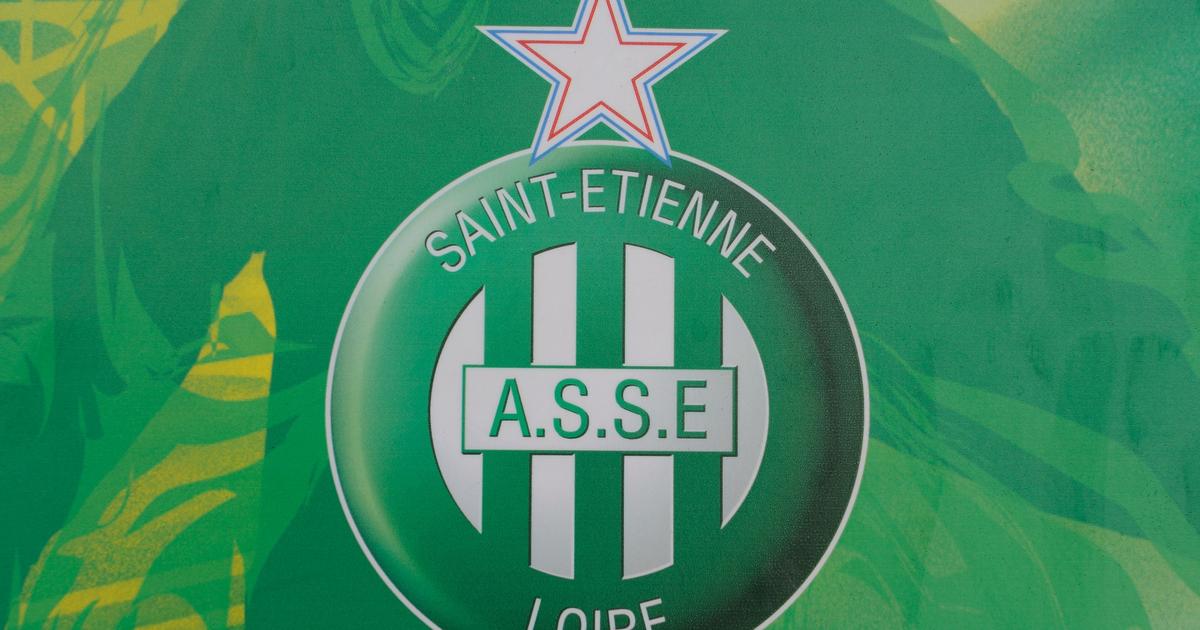 The clubs of Saint-Etienne and Angers were searched on Tuesday and three players’ agents placed in police custody in an investigation for aggravated money laundering and illegal exercise of the profession of agent, according to information from the Parisian confirmed by AFP. Of the three sports agents in police custody, only one has the license […]

The “sincerity” of Mbappé, the commitment of Qatar, the “very beautiful operation” Messi… DG of PSG, Jean-Claude Blanc takes stock 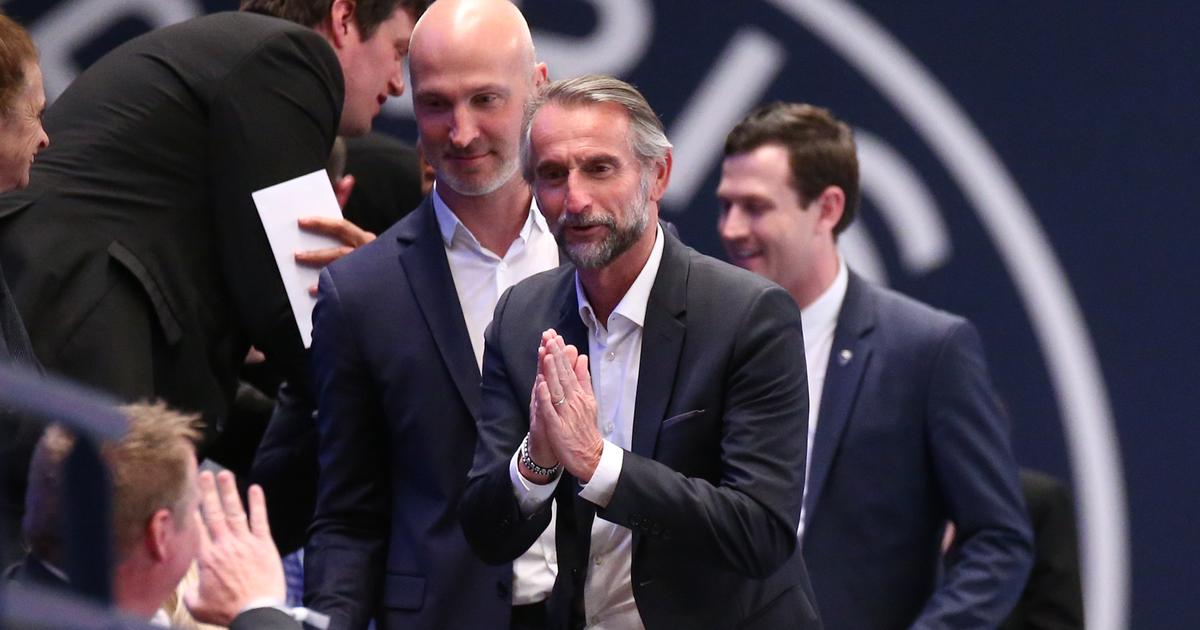 Rare in the media, the Parisian leader gives himself up In an interview with the Pause podcast. A man in the shadows par excellence, Jean-Claude Blanc steps out of his usual reserve. The general manager of Paris Saint-Germain indeed indulges in an interview granted to the podcast Pause , hosted by Alexandre Mars. In office […]