NEW YORK (AP) — Julius Randle had 36 points and 13 rebounds and hit the game-tying eighth 3-pointer with 2:07 to go as the New York Knicks beat the Cleveland Cavaliers 105-103 on Tuesday night.

Donovan Mitchell had 24 points, eight assists and seven rebounds in his return after missing three games with a left groin strain. But the Knicks blocked his last three shots and he was slow to get to his feet after falling to the ground in an attempt to save the Cavaliers’ final possession.

RJ Barrett added 16 points and Jalen Brunson added 14 for the Knicks, who snapped a four-game skid.

Jarrett Allen had 24 points and 12 rebounds for Cleveland, while Darius Garland had 22 points and six assists.

The Knicks led by 11 points with eight minutes remaining before Mitchell hit a 3-pointer, robbed Randle of the ball and assisted Isaac Okoro on a 3-point play before hitting another 3-pointer.

Evan Mobley tied the game with 2 1/2 minutes to go before Randle responded with a 3-pointer. 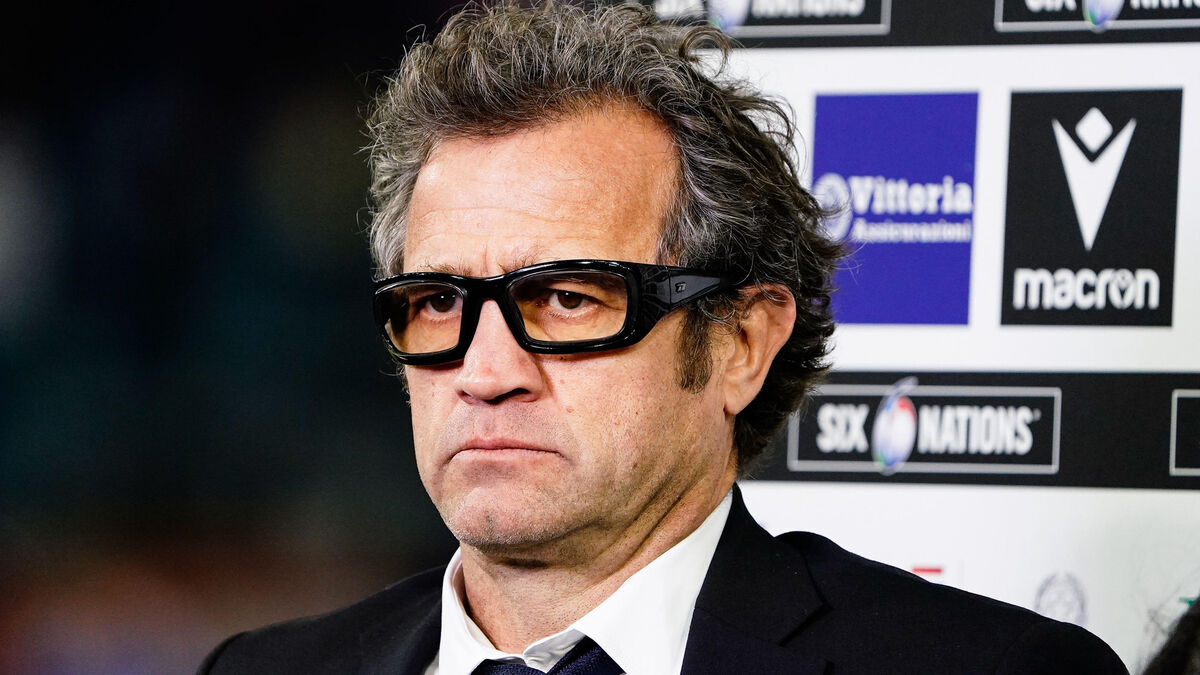 Six Nations Tournament: “We have the right not to always be on top”… Fabien Galthié justifies the difficult victory of the Blues in Italy

Eintracht Frankfurt and Kevin Trapp at the top of the Bundesliga 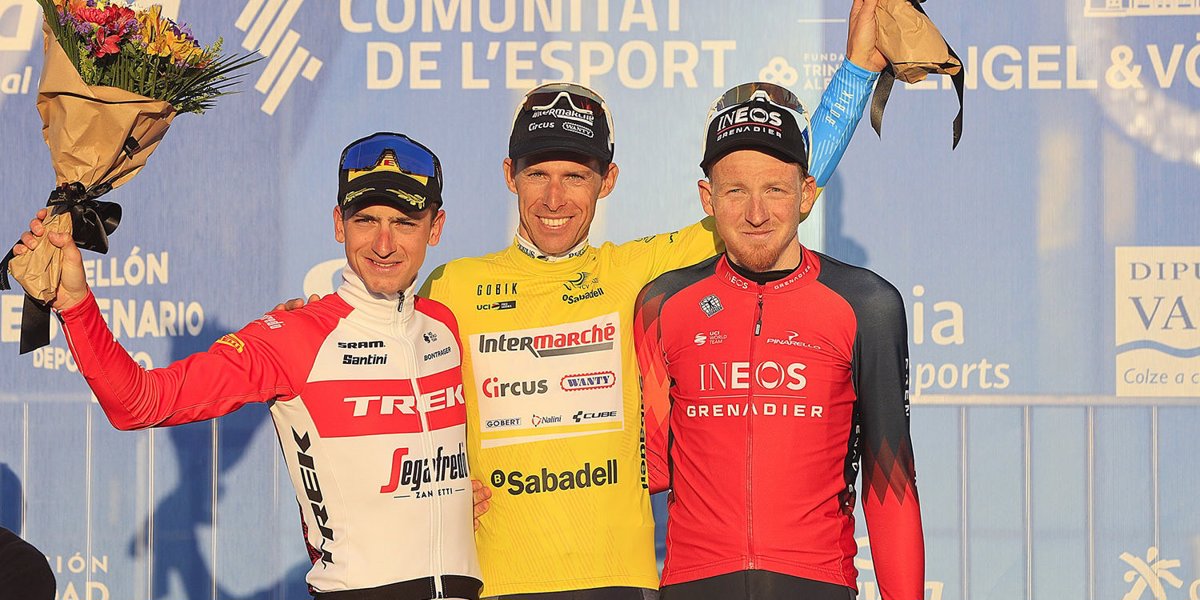 Rui Costa wins the Valencian Volta in the last stage