The trend was confirmed in the quarter-finals of the Australian Open 2023: Novak Djokovic is the huge favorite for the final victory in Melbourne. Against Andrey Rublev, the nine-time winner of the Australian Grand Slam tournament spent 2:03 on the Rod Laver Arena court to defeat the number five seed in three sets (6-1, 6-2, 6-4). Thanks to this new capital performance, the Serb qualifies for his tenth semi-final at the Australian Open, a stage of the competition where the former world number one has never lost during his career. In the last four, Djokovic will be opposed to the American Tommy Paul, a neophyte in the matter.

The quick qualification of Novak Djokovic against Alex De Minaur in the round of 16 had already impressed, that against Rublev only reaffirms the ultra domination of Nole on the ATP circuit at the start of the year. On Australian soil, Djoko won his thirty-ninth consecutive victory, the twenty-sixth in Melbourne. Qualified for the fifth quarter-final of his Grand Slam career but for the moment unable to make it into the semi-finals, Rublev was no match for the Djoker and his fifty-four quarter-finals on the clock.

Does Rublev have a chance against Djokovic? “If he plays like against Evans, he can worry him”

Djokovic on Federer: ‘I saw him very well dressed for Fashion Week in Paris’

A timid second ball and a fragile mind at Rublev

From the start of the match, the winner of the Adelaide tournament hampered the Russian on his serve. The Muscovite saved a break point on his first face-off, but caved in the fourth game of the first set to trail 3-1. More complete, Djokovic wore out his mentally friable opponent and even offered himself a double break in advance to pocket the first set in 39 minutes flat (6-1).

If Rublev’s first ball was rather controlled throughout the match (70%), the Russian’s ability to win his service points on the second ball proved largely insufficient. Opposite, Djokovic’s recovery qualities did damage to Rublev’s head. Result of the races: Djoko broke to lead 3-2 in the second set, and put on six consecutive games in the game.

In 1h23, the Serb led two sets to nothing (6-2) before breaking his opponent as soon as the third and last round entered. Overwhelmed by emotion, Rublev lost the little of his remaining coolness, and the public became aware of the chasm separating two tennis players yet side by side in the ATP rankings at the start of this fortnight. Without forcing his talent, Djokovic went into management mode to end the match on a sovereign shutout (6-4). Does Tommy Paul have a chance of beating Djokovic in the semi-finals in Melbourne? So far no one has found a solution…

When Djokovic forgets RG 2021: “Tsitsipas has never played a GC final, if I’m not mistaken…” 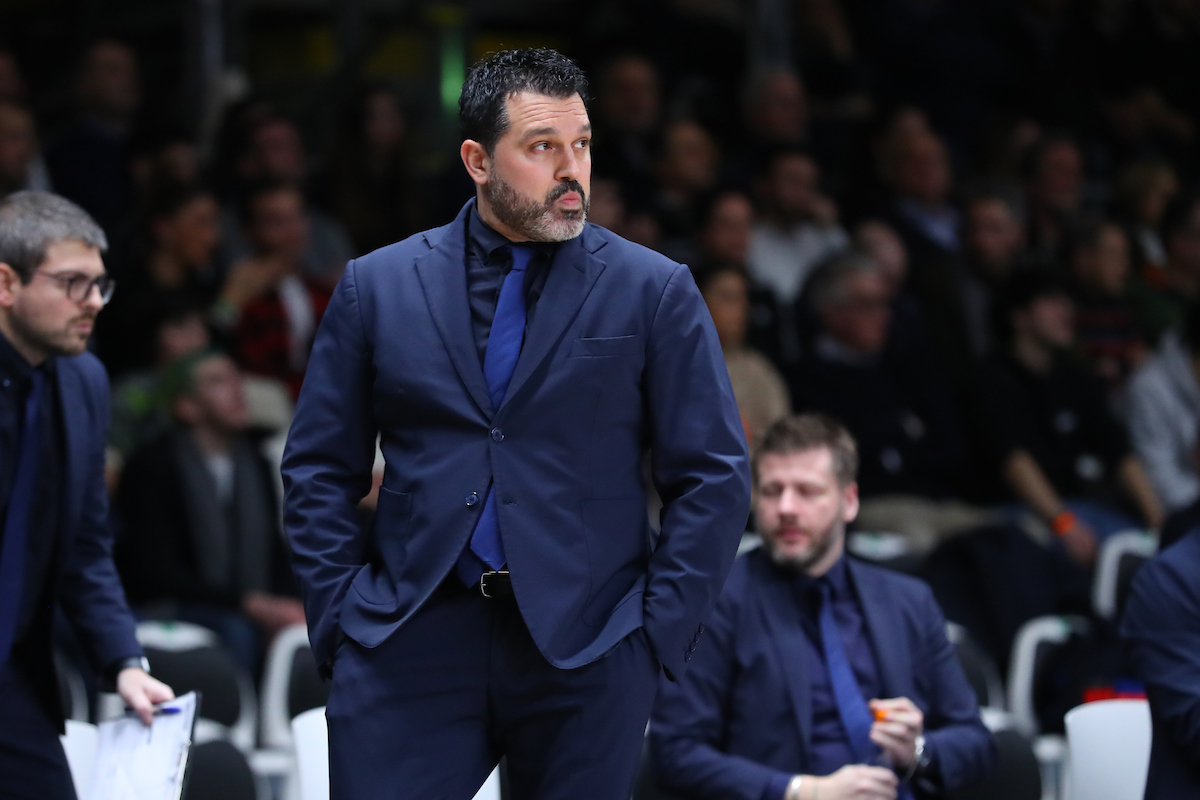 Germani Brescia, Magro: We had to take advantage of the opportunity. Did you hate it? He’s done a great job 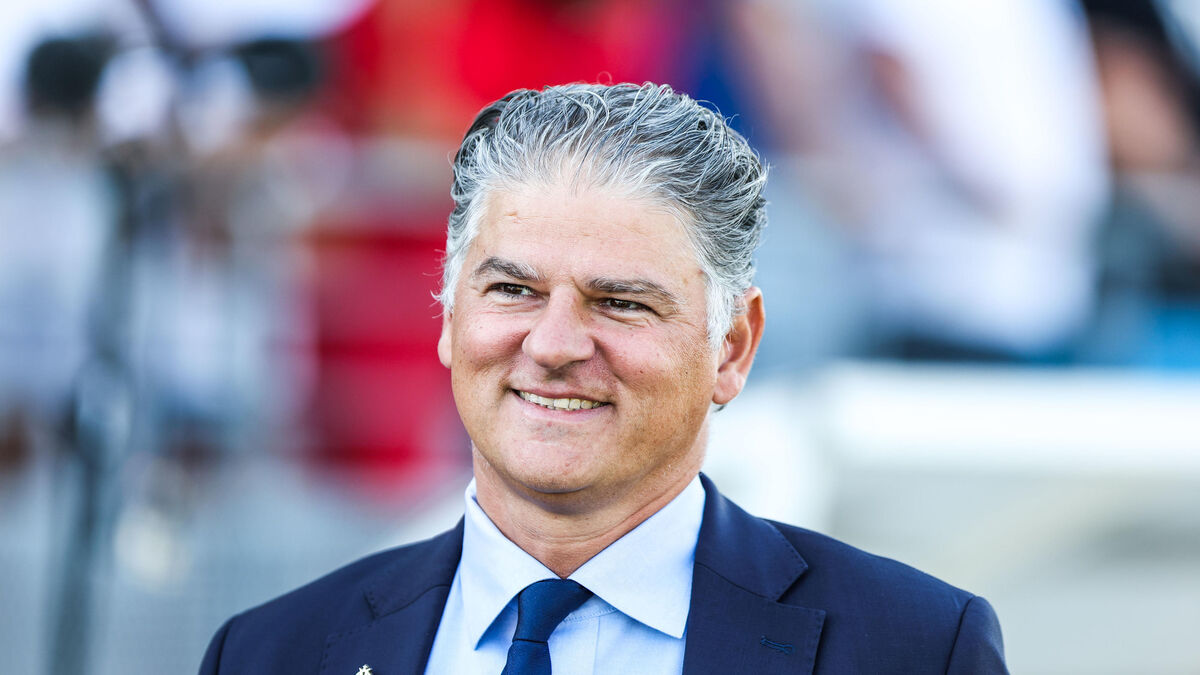 After “Complément d’Enquête” and OM, Jacques Cardoze takes over as head of the StudioFact press agency