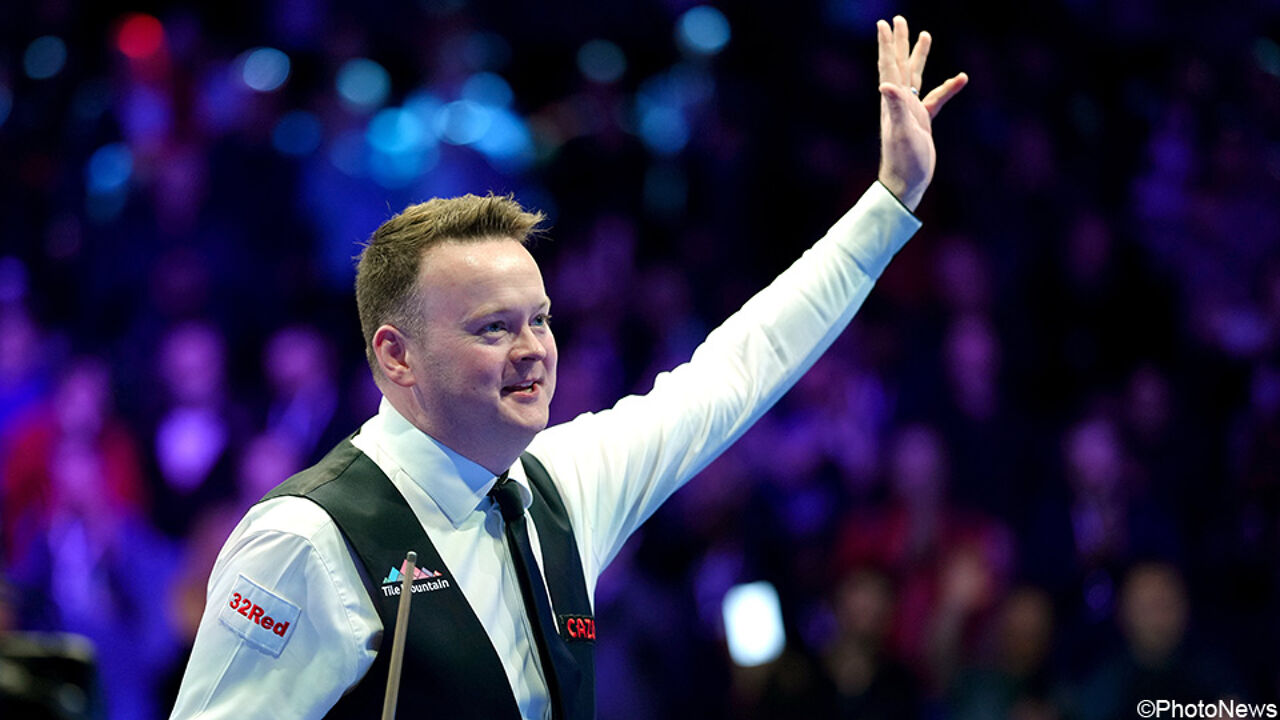 At the Masters, the most prestigious snooker tournament of the year after the World Cup, the top 16 in the world compete against each other. Defending champion Neil Robertson was allowed to bite the bullet against Englishman Shaun Murphy at the Alexandra Palace in London.

But on the threshold of elimination, the Australian suddenly straightened up. Robertson won 3 frames in a row, even flirting with a maximum break in the 9th game. A miss on the 14th of 15 red balls threw a spanner in the works.

Then Murphy thought it was enough. With a break of 54, he laid the foundation for a win in the 10th frame and also the match. Exit defending champion Robertson, Murphy can prepare for a duel with Kyren Wilson or Stuart Bingham in the quarter-finals.

Sunday evening Mark Selby also had to pack all his bags. The Englishman was surprised in the 1st round by Hossein Vafaei, who won 2-6.

Vafaei, the 1st Iranian at the Masters, was only allowed to participate in the tournament as a last resort after the Chinese Zhao Xintong was suspended by the International Snooker Federation.

The number 18 in the world grabbed his chance with both hands and mercilessly played Selby home. Vafaei finished it off in style, making his 2nd century of the match in the 8th frame. Selby failed to record a single +50 break.

Luca Brecel will also be in action at the Masters on Monday. Our compatriot will compete in the 1st round against public favorite Ronnie O’Sullivan. The Englishman is the record holder with 7 Masters trophies in his trophy cabinet. 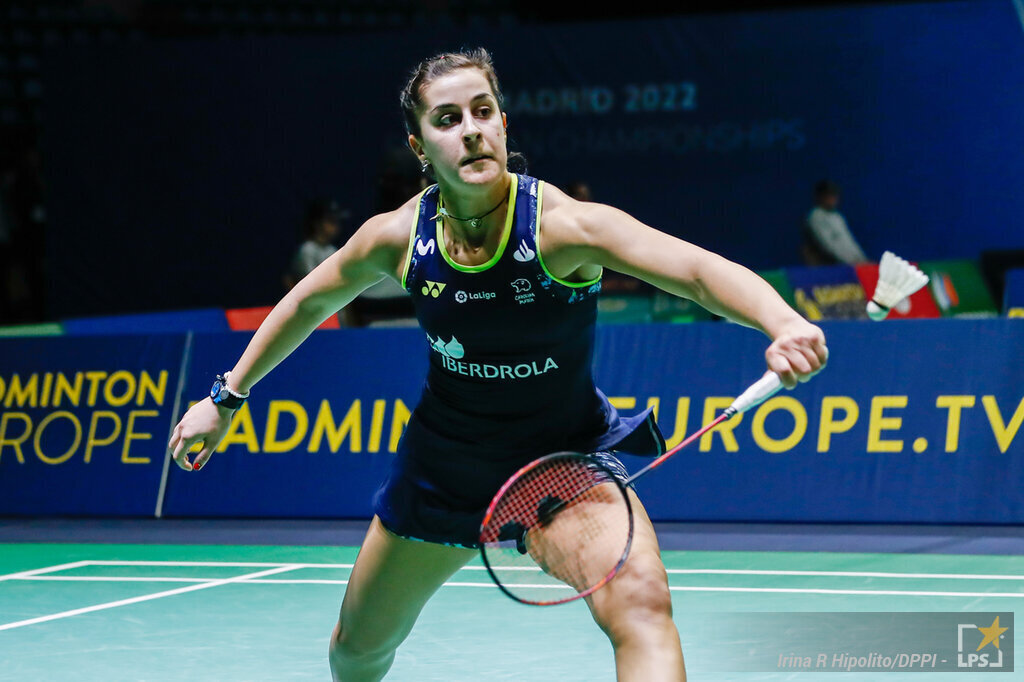