The Mascio Treviglio group imposes itself on a Latina with patches 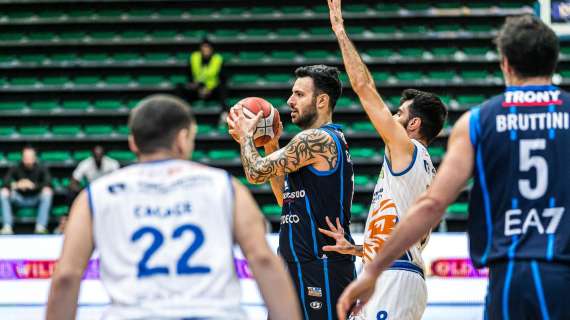 Blu Basket wins with personality on the Latina parquet: 70-80 the score after 40′ of intensity and struggle. The ninth victory (out of ten races) of the Finelli management consolidates the ranking of the biancoblù, who have risen to second place in the standings with 22 points, on a par with Vanoli Cremona (the direct match is in favor), but with one game less.

Absences are important in the PalaBianchini challenge: the long pack is missing from Benacquista (Cicchetti and Fall), the Mascio Group is without the leader Marini. Finelli’s quintet is made up of wingers Giuri, Clark and Cerella with Lombardi and Marcius under the bridge. With a series of defensive recoveries and an excellent distribution of offensive responsibilities, the biancoblù immediately produce a draw: 2-11 (4′). The Bulgarian Alipiev reacts, Lewis catches fire, Durante hits from the arc and Parrillo closes a break (21-6) which means 25-19 for the hosts at the first siren.

A basket with additional free throw again by Parrillo pushes Finelli’s quintet to -8. But the triples by Maspero and Clark, the free throws by Lombardi and Marcius overturned the inertia of the match (0-12 partial). The biancoblù defense conceded nothing again, with only 9 points conceded in the entire second half: in the 20th minute Gruppo Mascio was ahead 34-39.

After the long break Cerella hits a three, but Alipiev brings Latina back (47-47 in the 25th minute). Lombardi raises his voice in the area, but Lewis impacts again (53-53 in the 26th minute). Giuri is on pace from 6.75 (4/5 in the third period), then Sacchetti also hits from long range and Blu Basket produces a further effort which determines the 57-66 on the scoreboard at the sound of the third siren.

The biancoblù positive trend continues also in the fourth period, with the score affected by less effective shooting percentages. In the 35th minute Clark’s fifth foul arrives (59-68), but Lombardi’s shot from the arc brings the two points closer towards Treviglio. An excellent Maspero has the merit of also signing the maximum advantage (61-75) and the Mascio Group, also playing with the stopwatch, can thus control the opponents who only partially reduce the gap. At 40′ it is 70-80.

Strengthened by its historic second place in A2, the Mascio Group is preparing to host the leader Cantù, in the big match of the green group, on Sunday 15 January at 18:00 at the PalaFacchetti. 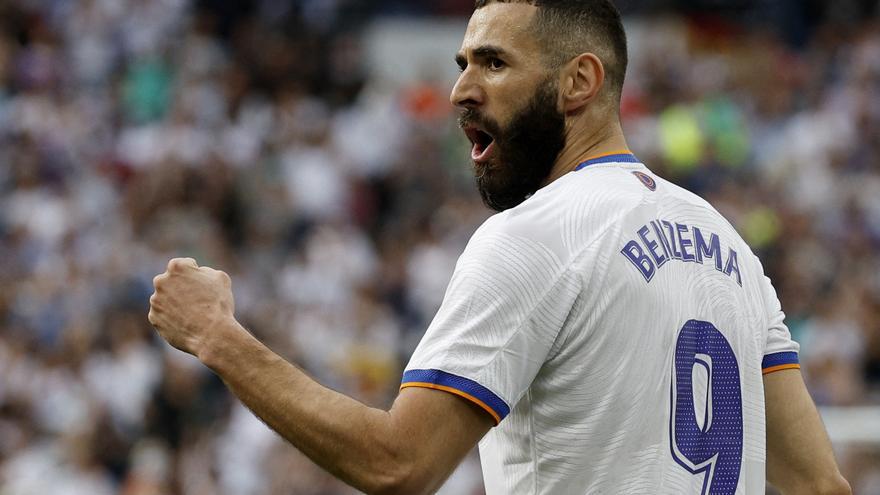 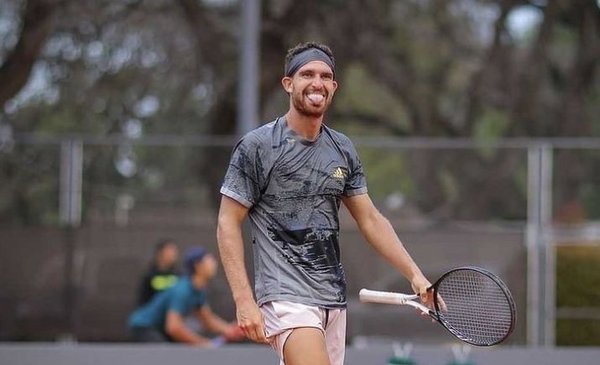 Ignacio Monzón goes for his second victory of 2023 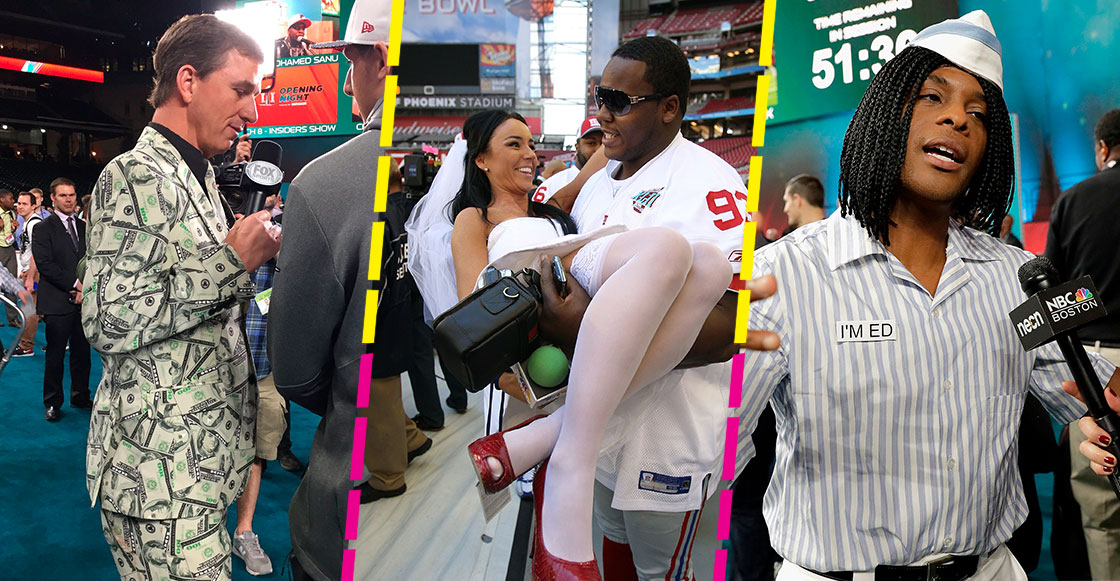