Medellín, with interesting duels in the starting eleven 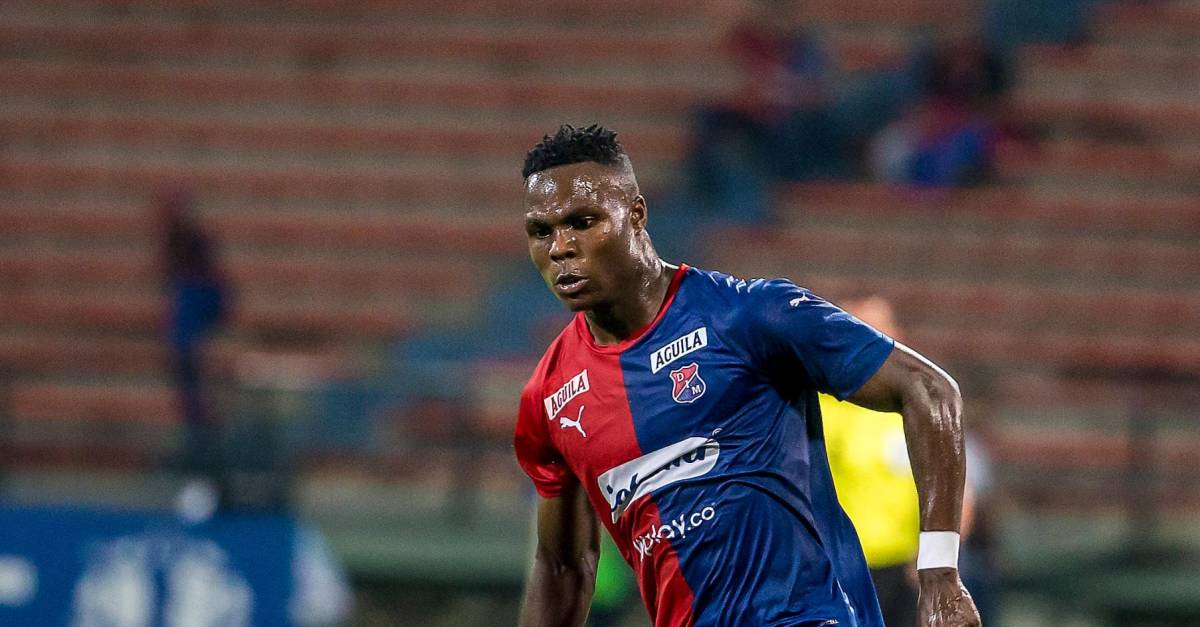 Having two quality players per position, that was one of the goals the coach set for himself David Gonzalez when it comes to forming the team that will face the competitions of 2023.

Los managers took this initiative well and they contributed to make it a reality, because in the absence of confirmation of some players who could swell the squad, the Powerful has at its disposal a roster that generates peace of mind in its coaching staff and in the fans.

“I have the best payroll I could have asked for, that makes me very happy,” he said. David Gonzalez in the most recent press conference of the club.

The coach acknowledges that this team excites him and stressed that “the main objective of this semester is to be champion of the Liga local and, in the long term, get the title of the Libertadores Cup”.

There are several places in which an arduous fight for the title is expected. The position of right back will be disputed by JJonathan Marulanda and Jordy Monroy. Marulanda, 27, must bring to the fore the experience she gained in Tolima, Nacional and even in the DIM, where she was already in 2019; while Monroy, of the same age, must enforce the position he held in the previous championship, in which he started eleven games. In five he acted as a winger and in the remaining six he served as an interior, a place in which he has also done well.

On the left side, in the same way, a close duel for the position is expected between Yulián Gómez (25 years old), and Daniel Londoño (28). Gómez was on the field in 25 games in the previous League, which could be seen as an advantage, since the coach already knows his job, while Londoño has just completed an outstanding campaign with Envigado, a team in which he started 19 games in the all against all.

Other disputes by the owner.

Likewise, there will be a striking fight in the midfield between David Loaiza (29 years old), who has not managed to resume the level he showed after his arrival in the red and Daniel Torres (33), who hopes to show off his experience to win the position.

They will also have to earn the position of winger on the right Edwuin Cetre (25), who came from Junior and has the challenge of unseating Felipe Pardo (32), who despite being in debt the previous semester, played in 22 games in the Clausura.

Although the championship before the DIM went very well with the couple that formed Luciano Pons and Díber Cambindo in attack, depending on the fruits that this tournament obtains together and the approach that the coach decides to use, they could also compete for a position.

“We have two top-level players per position, because we are going to participate in the League, in the Local Cup and in the Libertadores And, if God willing, we move forward, the time may come when the powers come together, ”said the red president Daniel Ossa Giraldo.

The leader indicated that participation in the continental tournament requires having a very competitive team and, in addition, there must be variants in case of injuries or sanctions, a player with the skills to face any challenge is found.

This being the case, all that remains is to hope that the team meets expectations.

hiring has formalized the DIM. If Jackson Martínez stayed, it would be the ninth. 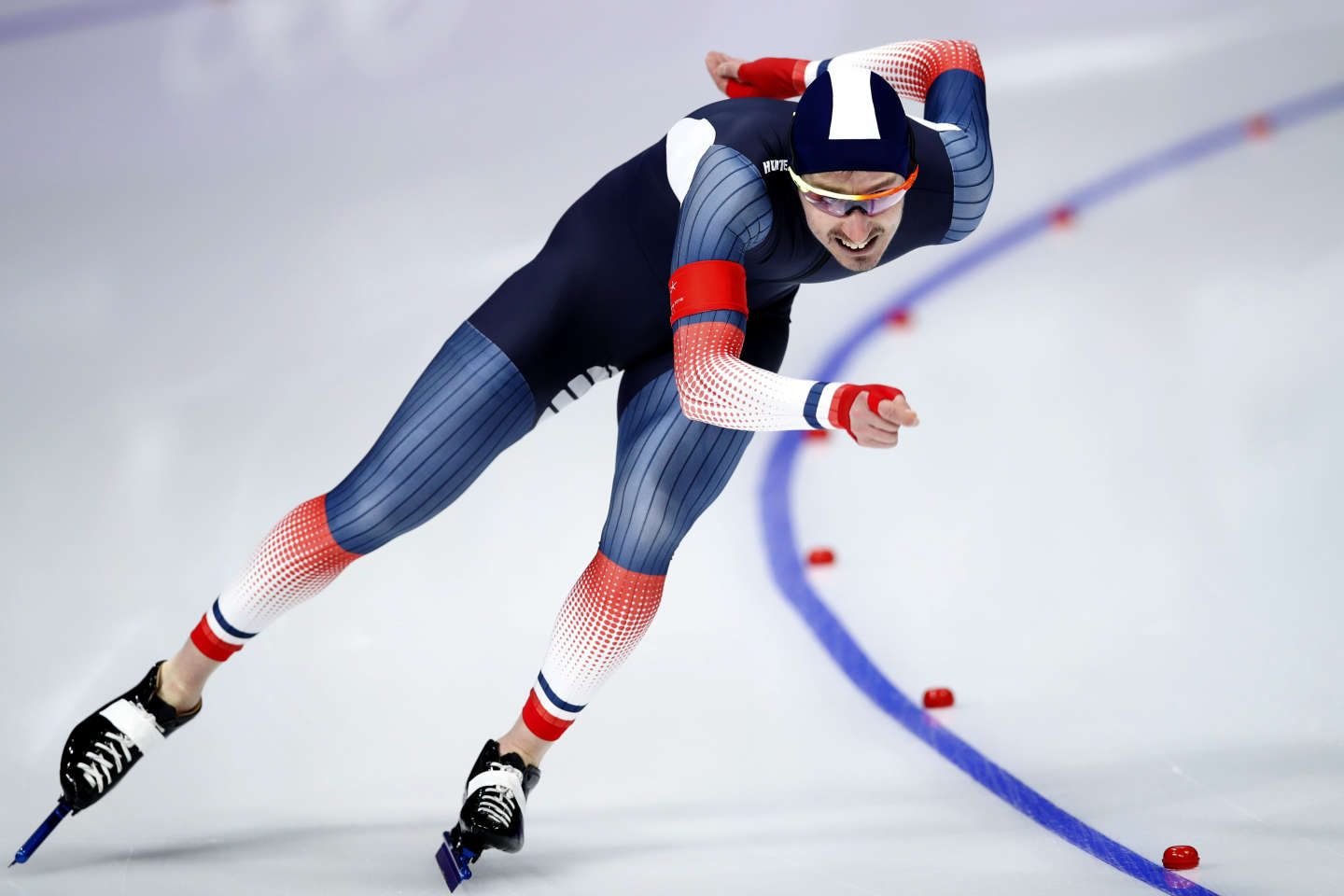 Saint-Maximin clings on despite its situation