The Magic finally won on the road to the Warriors for the first time in over 10 years.

Anthony Lamb came on as a substitute and scored a career-high 26 points, 14 in the first quarter including four 3-pointers.

Donte DiVincenzo had 15 points and eight rebounds for Golden State, which suffered its second straight loss following its second-best streak of six wins and six unbeaten games at Chase Center.

The Warriors fell to the Pistons 122-119 on Wednesday night on Saddiq Bey’s 3-pointer at the end of the game.

The Warriors celebrated welcoming their reinforcements, star Andrew Wiggins and experienced Andre Iguodala, who finally made their debut with the team, although Klay Thompson was pulled from the lineup at the last minute due to discomfort in his operated left knee.

Thomson warmed up and was heralded with the headlines during the pre-match draw presentation. 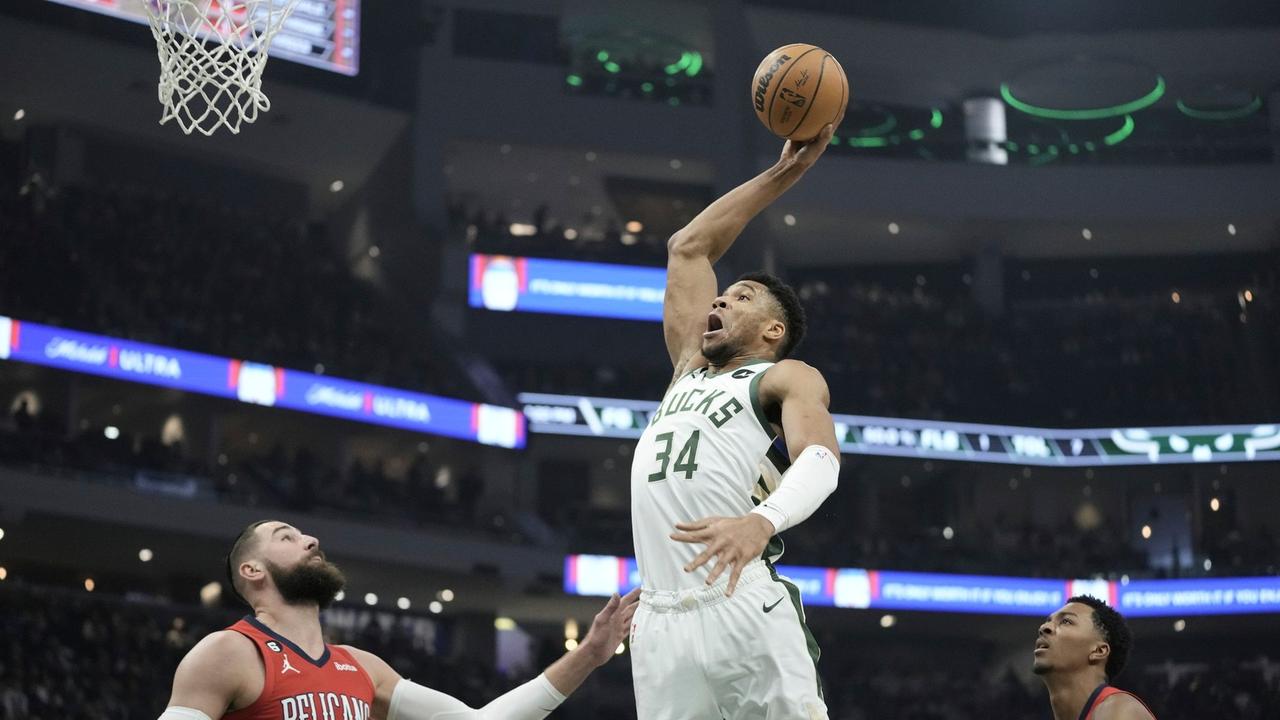