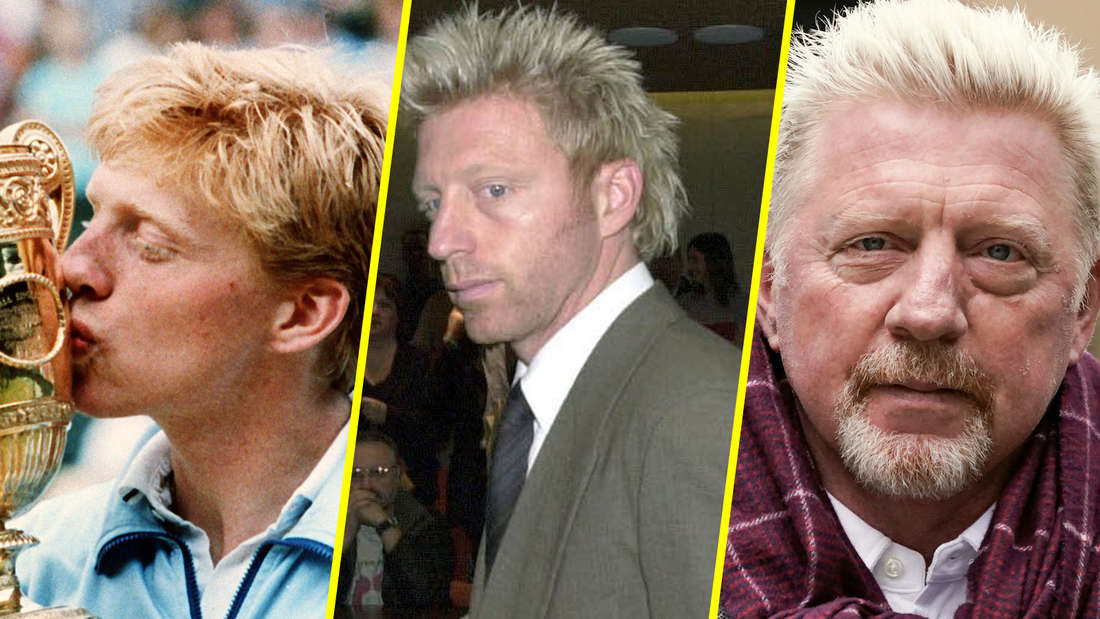 After a tough year, Boris Becker is on vacation by the sea. On Instagram, the tennis legend reported from a beach with an emotional message at the end of the year:

A turbulent year lies behind Boris Becker. The tennis legend was sentenced to several years in prison by a London court at the end of April for delaying bankruptcy, but was then released early after less than eight months. In an emotional interview with Sat.1, Leimener spoke about the difficult time in prison.

Boris Becker reports back from vacation – “Hardest year of my life”

Now the 55-year-old is enjoying life in freedom again – and reports from the beach on New Year’s Eve. “It’s the last day of the year and I wanted to say a few words to my loved ones and to the people who respect and have stood by me in what has been the hardest year of my life,” said the three-time Wimbledon champion. Winner on Saturday (December 31) in an Instagram video.

“Now it’s over and I think I came out stronger. I think my mental health is better than before, but I would never have made it without the help and support of so many people,” says Becker, shirtless, in front of a deserted beach, with palm trees and the sea in the background.

The former tennis star has given the island republic of São Tomé and Príncipe as the location. The family of Becker’s partner Lilian de Carvalho Monteiro comes from the African country. Her father, Victor Monteiro, used to be defense minister there and narrowly failed in the 2014 presidential elections. 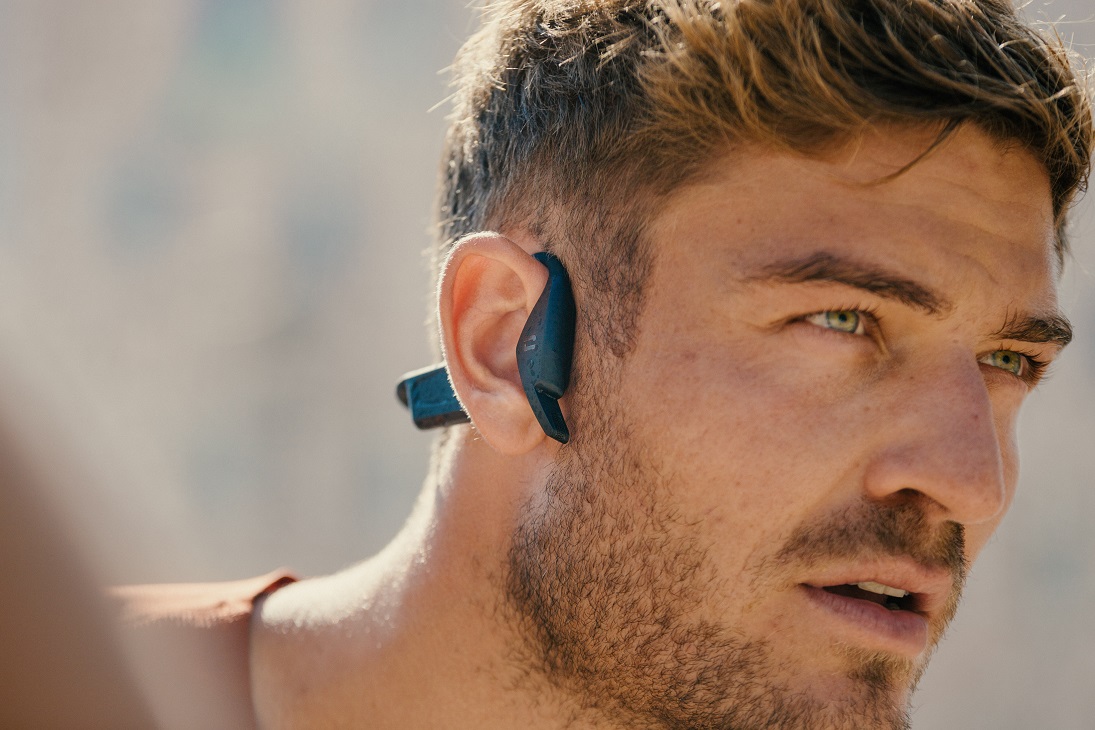 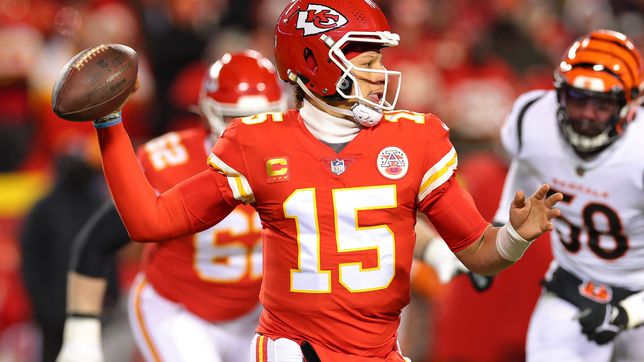