OEvidently, a few weeks ago, Stéphanie Frappart sensed that the moment would come when she would become a protagonist on the global football stage for at least 90 minutes as the first female referee. This Thursday, the 38-year-old Frenchwoman will kick off the game between Germany and Costa Rica at 8 p.m. (in the FAZ live ticker for the soccer World Cup, on ARD and on MagentaTV), making her the first woman to referee a World Cup game .

But this idea doesn’t scare her, she said shortly before the start of the World Cup, although she is already aware that the games in Qatar are more than “just football”. “It’s the most important competition in the world,” she said in an interview with the English sports portal “The Athletic”, but she is familiar with this type of extreme situation: “I was the first referee in France, the first in Europe, every time the first. I know how to deal with it.” In Qatar she had to wait for almost two weeks and was content with assignments as fourth official. The first critics were already asking what was going on with the referees. But now the time has come.

Frappart is one of a total of six women in the so-called “Team One”, which has a total of 129 referees, and is now something of a secret star of the group again. She is not a candidate to lead one of the really big games, a semi-final or a final, but with her appearance on Thursday evening after 92 years of World Cup history without women on the pitch, she will become the protagonist of a small revolution.

Although Frappart actually thinks that there is far too much fuss about women in the role of referee. “The men’s and women’s games are exactly the same,” she said. “Women’s football is getting faster and faster. Only the tactical approach is different. But there are also different styles of play between Europe, Africa and South America.”

Pierluigi Collina, FIFA’s chief referee, also tries to keep the question of gender relatively small in his department. The first-time appointment of women to “Team One” was “proof that quality and not gender” is decisive, he said two days before the opening game. “They deserve to be there because they consistently perform very well.” However, Frappart has gained the most diverse experience in both men’s and women’s football. Therefore, as a traveler between different worlds, she is exactly the right person for this premiere.

She has long since officiated some of the biggest games of all for women, including the 2019 World Cup final. She has also been active in professional men’s soccer since 2014 and has been climbing the career ladder. She officiated over 50 games at a high European men’s level in Ligue 1, twice in the Champions League and in six Europa League games. She also refereed the Super Cup final between Chelsea FC and Liverpool FC in 2019 and officiated the French Cup final between OGC Nice and FC Nantes in May.

Pierre Bouby, a former midfielder for second division club US Orléans, said of Frappart in 2019: “She is the best referee in Ligue 2. Her voice is soft, but she has charisma and personality. She’s diplomatic and you can talk to her. She doesn’t try to be the center of attention.”

Frappart discovered her love for football as a child while watching her father’s amateur games. “Saturdays I played myself, Sundays I whistle games since I was 13,” she said, “but once I started studying physical education it was too much sports.” So she focused on working with the whistle.

It was probably a logical consequence that Frappart, who grew up in the Val-d’Oise department just north of Paris, was now assigned this game. After all, according to what is known about Collina, FIFA’s chief referee, there are thorough considerations behind the nomination of the Frenchwoman for the duel between the Germans and Costa Rica.

Two days before the opening game, the Italian was asked against the background of the critical reports on women’s rights in some Arab countries whether it was conceivable for a woman to referee a game played by an Arab team. His answer was unequivocal: “Like everything new, it’s exciting . But for us, these are just official. These women are here because they are game officials and any woman is a match for any game.”

It’s probably a good start for Frappart to have to deal with people like Thomas Müller, Joshua Kimmich or Serge Gnabry first. They have already played under the former German top referee Bibiana Steinhaus, and a stadium boiling over with emotions is not to be expected either, because neither the Costa Ricans nor the Germans have brought large fan bases to the Persian Gulf. 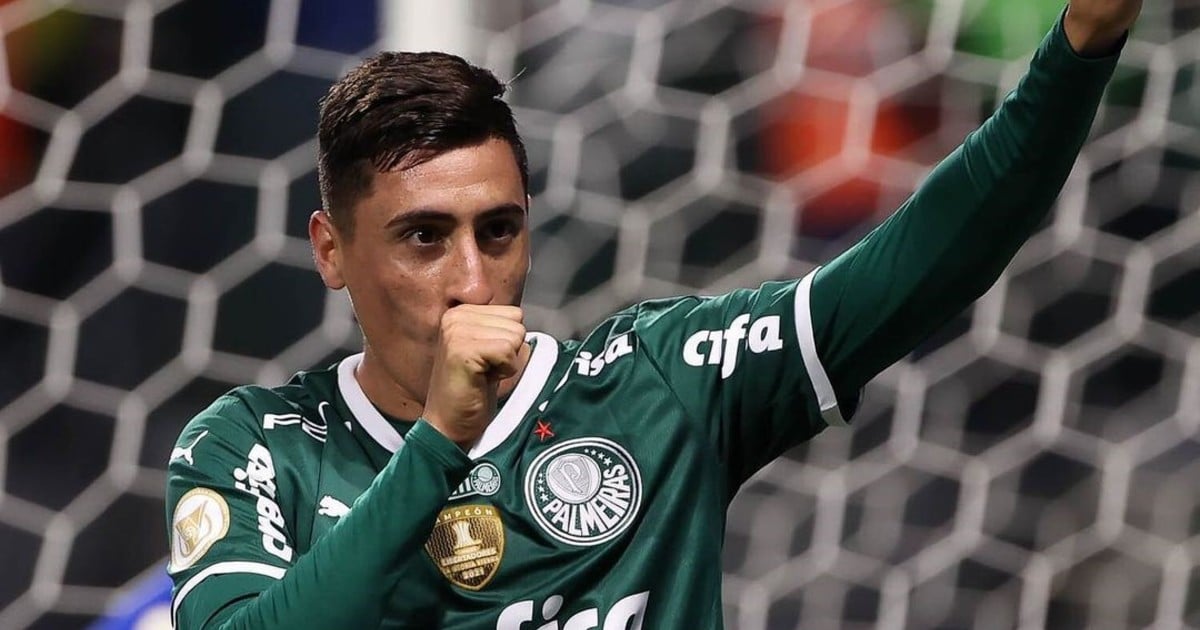 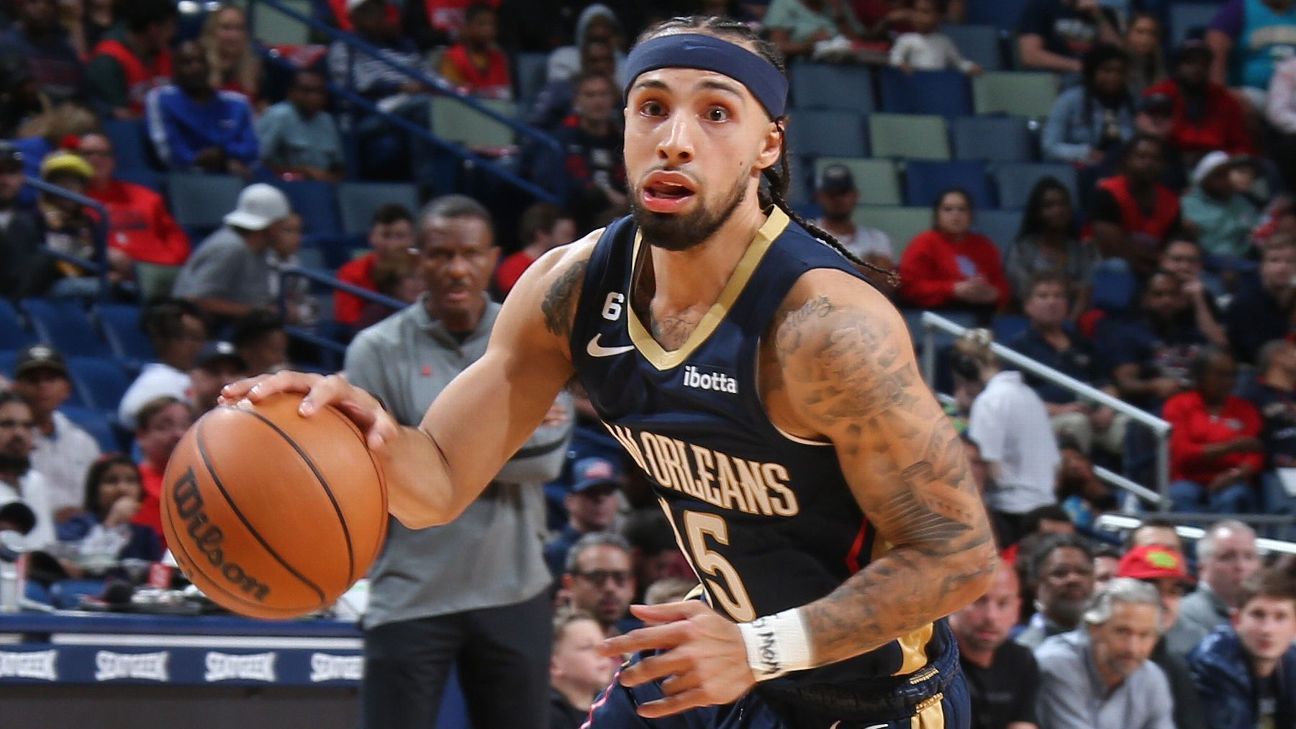 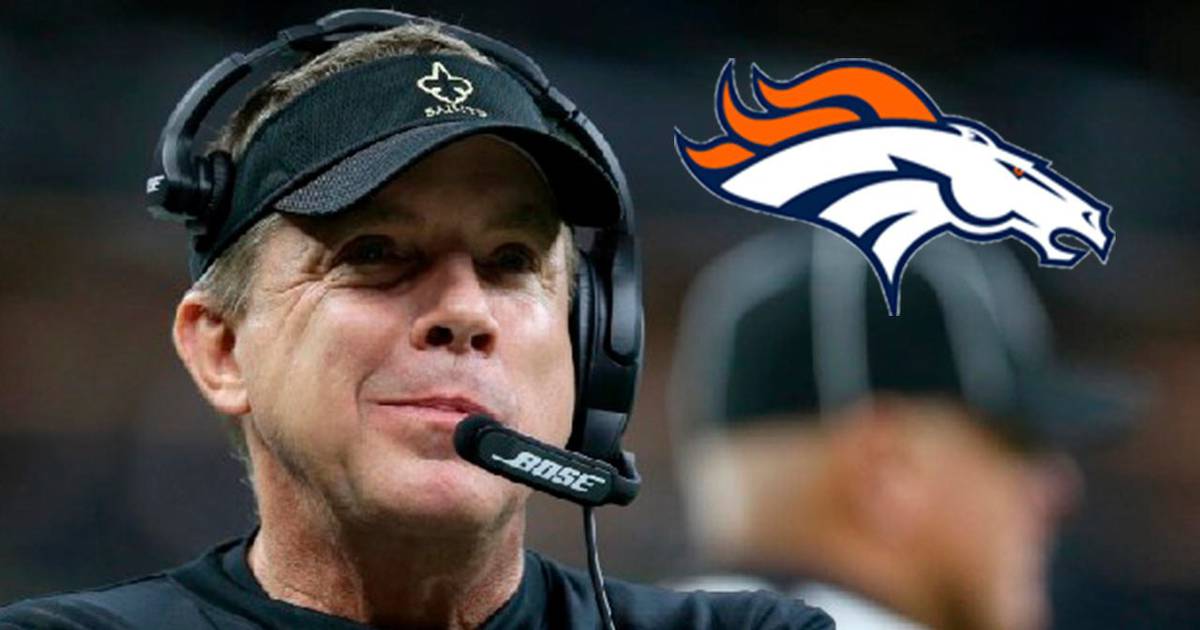