The Barça goes out in the ‘show’ of Micic and Clyburn 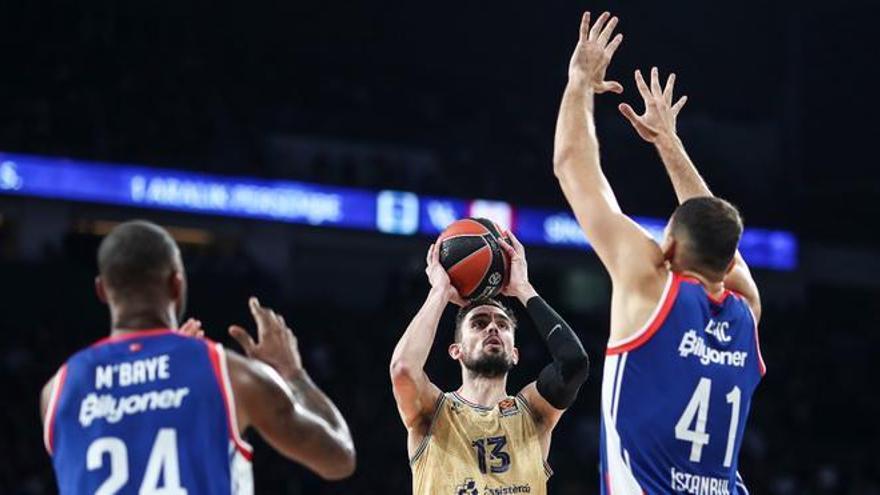 The Barça has fallen this thursday for 96-86 on the track of the reigning champion Anadolu Efeswho has shown his best image of the season with a sensational performance by Vasilije Micic and Will Clyburn. The Serbian went to 22 points and +36 efficiency while the American went to 24, with 18 in the last quarter!

Therefore, it is time to get up before the derby on Sunday at the Joventut court and the demanding week that comes with three games, two of them in the Euroleague. The best long despite some bad decision was Nico Laprovittola in a situation that is repeated almost game after game with 28 points (5/8 in triples). The worst was the discussion between Kalinic and Jasikevicius, who sent the ’10’ to the locker room in the third quarter.

At the start, Anadolu welcomed the blaugranas with triples by the genius Vasilije Micic and Elijah Bryant (6-0), one of those in charge of replacing the injured Shane Larkin along with the recently signed Isaiah Taylor (formerly from UCAM Murcia). From there, Saras’s team moved the ball intelligently and knew how to take advantage of the defensive problems that the champions are showing.

And he did it with two players as the main protagonists. Overmotivated by opposite circumstances, Sertaç Sanli and Nikola Kalinic put the team behind them and led a spectacular 7-20 run to take a seven-point lead (13-20). The Turk won the Euroleague with Anadolu and the Serb played in the eternal rival as well as Vesely (Fenerbahçe).

Nevertheless, the first quarter ended with a ‘2+1’ from Dunston (16-22) and the second began with another from Beaubois that caused a very fast time from Saras and with two free throws from Micic (21-22). A Jokubaitis was already back on the bench who contributed almost nothing positive (one point and -1 in 4:06).

The visitor’s second quarter was not good, with a bad defense of the direct block. Barça conceded comfortable shots from the perimeter with a spectacular Amath M’Baye who scored three in a row without a miss and already has a balance of over 50% so far in the tournament (11/20). The fact is that only 149 seconds had elapsed and the Turks were leading 26-25.

From there, exchange of baskets with the locals, finding themselves comfortable and the blaugrana taking advantage of their mastery of the rebound (17-11 at halftime) to maintain maximum equality that was maintained until Sanli scored after a great offensive rebound (min. 17:07).

The third triple followed by the European runner-up ‘bleu’ M’Baye (lost the final against Spain) and another by the American Will Clyburn (he won the 2020 final against Anadolu with CSKA) shot the champion of the last two Euroleagues while Abrines missed four very well selected three-pointers in a row (45-41 at intermission).

Micic started the third quarter like crack, with a triple after outwitting Satoransky’s defense with a beautiful technical gesture and causing several fouls to go to +17. Clyburn’s triple placed the score at a dangerous -12 (53-41) with 3:32 played and Barça unable to score.

The years do not pass by Bryant Dunston. @ANADOLUEFES SK

An unsportsmanlike play by Kalinic allowed Barça to come within seven points (53-46), but a refereeing error and another by Vesely had the opposite effect. The Czech cleanly blocked a triple from Micic, but Paternico and company called him a foul and also whistled for a technique.

With the Kraljevo genius scoring free kicks without a break, Anadolu regained their 11-point lead (60-49) before Sanli’s triples and an Abrines who had missed quite a few but was one of those who threw the most courage (66-57). Barça only had a PIR of 44 compared to Micic’s 28 all by himself!

Saras’ men attacked badly, because they closed the spaces and facilitated the work of the best defense of the champions’ course. In addition, Kalinic was no longer there, whom Saras had sent to the locker room in the third quarter after arguing with him. If nothing else, the team cast him down when he was down 73-60 with 7:38 to go.

The one who gave the finishing touch was Clyburn, who remembered his best moments at CSKA before his very serious injury. Five points from Lapro were insufficient not even to threaten the victory of an Anadolu that won 96-86 despite the fact that two triples from Lapro gave the option of a miracle at 92-86.

Match corresponding to the eighth day of the men’s basketball Euroleague played at the Sinan Erdem Sports Hall (Istanbul, Turkey). 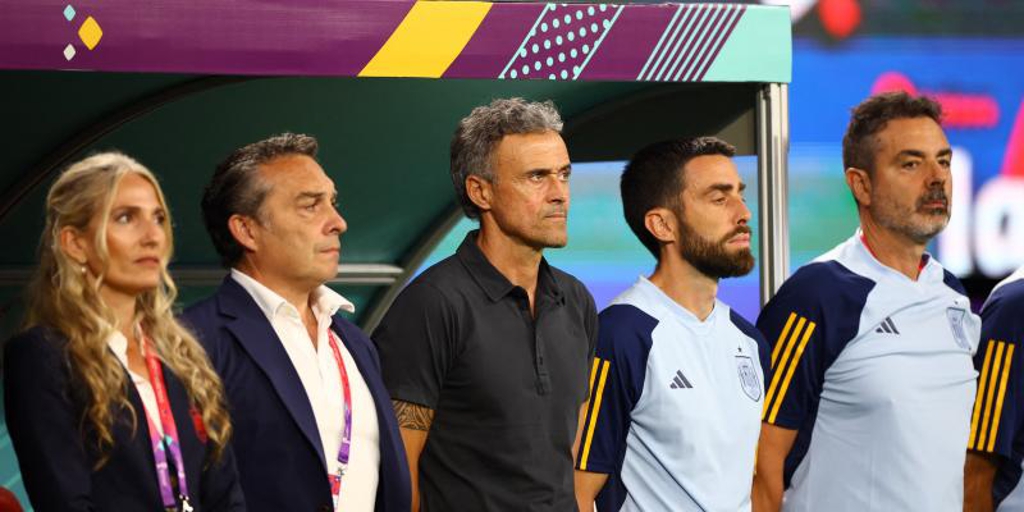