The NFL must leave behind its conservative attitude, be humble and use technology to help its referees 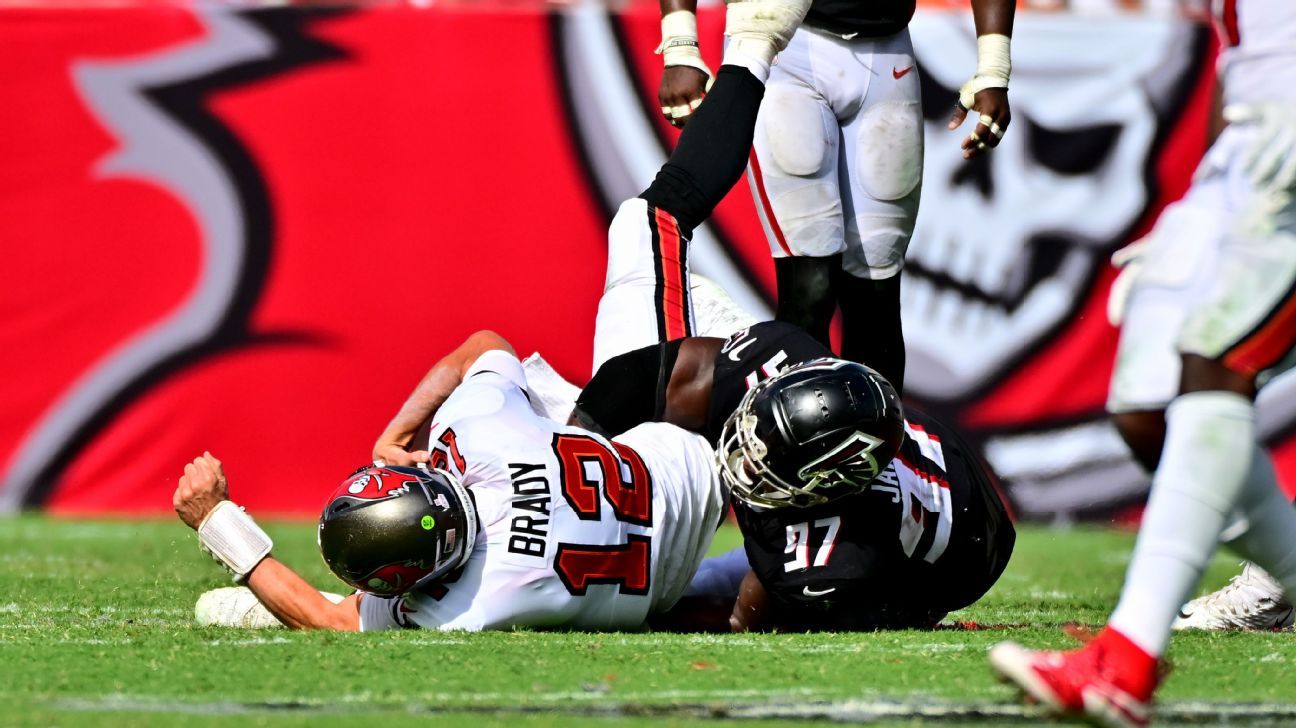 The conviction to take care of the integrity of the quarterbacks begins to divert the NFL from its objective of giving justice on the field with controversial markings by its referees and the only way it can return to that path is with the use of all the technology at your disposal to help your referees on the field.

The league and its referees were badly stopped on a couple of occasions only in the week 5 with rough-the-passer penalties that make you wonder, what the hell do you want defenses to do when they catch the opposing quarterback?

To the bad luck of the NFL, both actions occurred at important moments in both games; the capture of Grady Jarrett a Tom Brady when the Atlanta Falcons were trying to turn the score around in the final minutes of the fourth quarter, and on Monday night, when Chris Jones captured Derek Carr and forced a fumble from the quarterback of Las Vegas Raiders when the Chiefs were down 10 points in the second period.

On both plays, Jarrett and Jones did what they were technically supposed to do to do their jobs. In the case of the Falcons’ defensive end, referee Jerome Boger’s punishment was for unnecessarily throwing Brady to the ground after sacking him.

“What I saw was the defender taking the quarterback while he was still in the pocket and unnecessarily throwing him to the ground,” Boger said after the game between the Falcons and the Buccaneers. “That’s what I based my decision on (to throw the handkerchief).

In Jones’ action, the Chiefs’ defensive tackle pressed Carr from behind as the quarterback was about to throw a pass and by sacking it, caused a fumble between him and Carr; momentum then caused Jones to fall on top of the Raiders’ quarterback, prompting referee Carl Cheffers to throw the flag for unnecessary roughness.

The rough pass is not on the list of actions subject to review and for years, the NFL and team owners have resisted including this action among those that can be reviewed in the instant replay system and one of the main arguments to not do it is that human error is part of the game.

If that’s the argument, then why review other actions that referees must judge in moments? If the goal is to be fairer on the field and that’s why all touchdowns, sideline receptions, fumble or interception turnovers and other actions are automatically reviewed, why not include roughness penalties? to the passer who were wrongly penalized?

The NFL has the technology to help referees correct the mistakes they make on the field and thus not influence the development of various games.

In all its stadiums, the league has a system called “Hawk-Eye” (Ojo de Halcón for its translation into Spanish) that synchronizes the angles of seven cameras that follow the ball in all plays and that immediately sends the video of each action to the replay monitoring room in the stadium and the play review center at the NFL offices in New York.

The time has come for team owners and the NFL to accept that someone in the stadium or from the Big Apple helps referees improve the quality of their work with a quick call to say, “We reviewed the action and there is no penalty on the defensive player. of the Falcons” or “We reviewed the play and there is a fumble that cancels the penalty against the Chiefs defender”.

It would be an ideal situation in which referees on the field should learn to trust the judgment of those who, with the help of technology, can watch an action more calmly and from various angles to help them avoid being in the eye of the hurricane. .

In Major League Baseball (MLB), any play is available to teams moments later. The NFL also has that ability to react thanks to the technology it uses and if it can help referees avoid making mistakes that affect the development of several games.

Of not throwing the handkerchief in Jarrett’s action on third and five with less than three minutes to play, the Falcons, who trailed by six points, would have forced the Buccaneers to punt and had a chance to come back and it was up to them to do so. The problem with that punishment is that that opportunity was taken away from them.

In turn, the penalty on Jones sent the Raiders from their 46-yard line to Kansas City’s 40-yard line and added a field goal that increased their lead to 20-7, with 17 seconds left in the second quarter, about a Chiefs trying to react after a poor start to the game. The problem in this action is that Jones forced Carr’s fumble before sacking the Raiders’ quarterback.

“As if (Carr) threw the ball, he’s still protected (as a passer) and it’s the same situation here,” Cheffers said after the Raiders-Chiefs game. “That protection is given to players who are in position to shoot. That extends to after he no longer has control of the ball.”

Boger and Cheffers’ explanations sound like desperate attempts to justify their interpretation of the rules that protect quarterbacks and expose them to more harsh criticism.

It’s time for the NFL to step up and make technology even more useful in helping its officials.

In the end, to err is human, but it is wise to recognize mistakes. 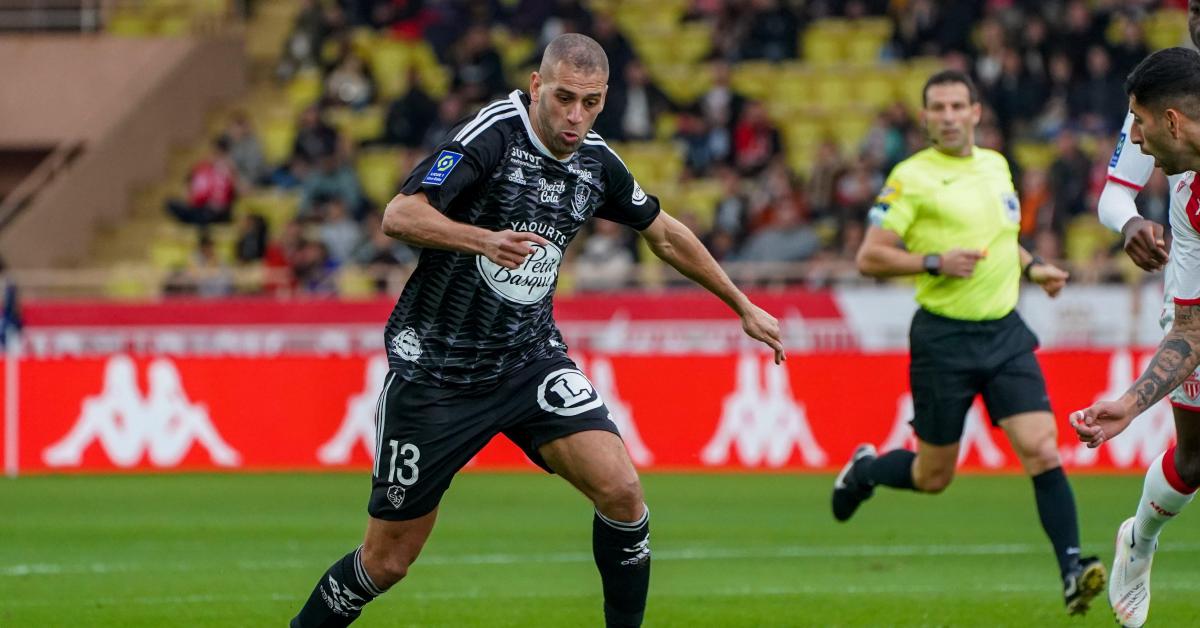