“You are going to make them the transfer they asked for as soon as possible”, the threat sent to Paul from Mathias’ cell phone

The Parisian reveals this Friday the content of a particularly threatening message sent to Paul Pogba from the cell phone of his big brother, Mathias.

Mathias Pogba never stops making the news. This Friday morning, the eldest of the Pogba siblings, placed in pre-trial detention, again brought serious accusations against his little brother, through around thirty videos published on his account. Twitter through a bot. But that’s not all. At the start of the afternoon, The Parisian revealed the content of a long message WhatsApp sent to Paul Pogba from his mobile phone. And the least we can say is that this is particularly threatening since the 2018 World Champion is clearly asked to pay money to several people to avoid reprisals, especially from the media.

“Otherwise, before God, I call Mbappé’s daron and all the media in the world. »

Part of the message sent to Paul Pogba

The message, which would have been transmitted a month before the media coverage of the Pogba affair, begins with explanations:Listen to me carefully. Today, we almost lost my life, me, Mam’s (Mahamadou Magassa, ex-close friend of Paul Pogba also in pre-trial detention in this case) and the big red hornet (sic) compared to what you did to the little one the France team, is it first written. I know everything. Today, because of your selfishness and your cowardice, we are here“, can we read at the beginning. Only then are the threats clearly stated:Now, it’s very simple, you’re going to make them the transfer they asked for as soon as possible (…) Otherwise, before God, I call Mbappé’s daron and all the media in the world, I tell them everything in detail.Is Mathias Pogba the author of this message? At this point, it’s impossible to know.

SEE ALSO – The best of Paul Pogba at Juventus Turin 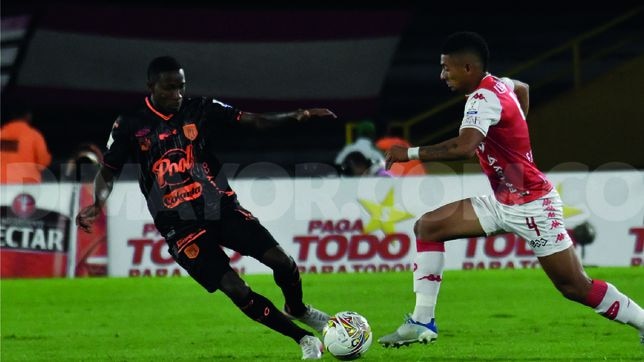 Santa Fe gets into the eight with a goal from Morelo 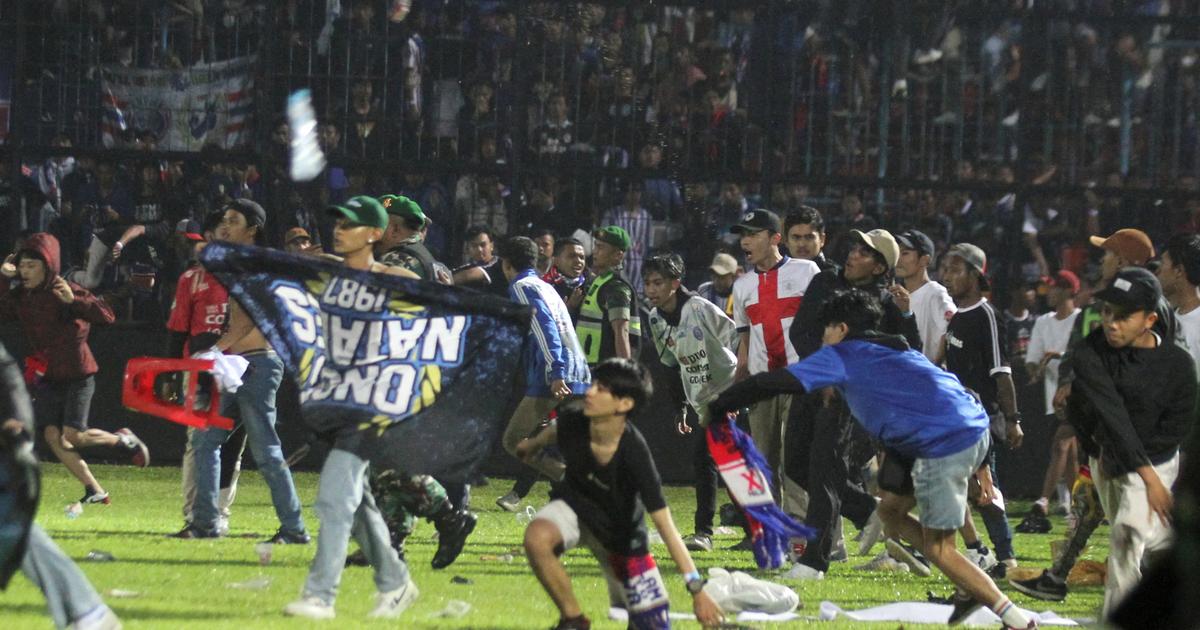 ‘measures must be taken’ after Indonesia disaster

Salta’s báquet takes a big step into the digital age