“He is the one”: the relationship between a footballer of the English team and the model Anna Modler, ex-partner of Alexis Sánchez 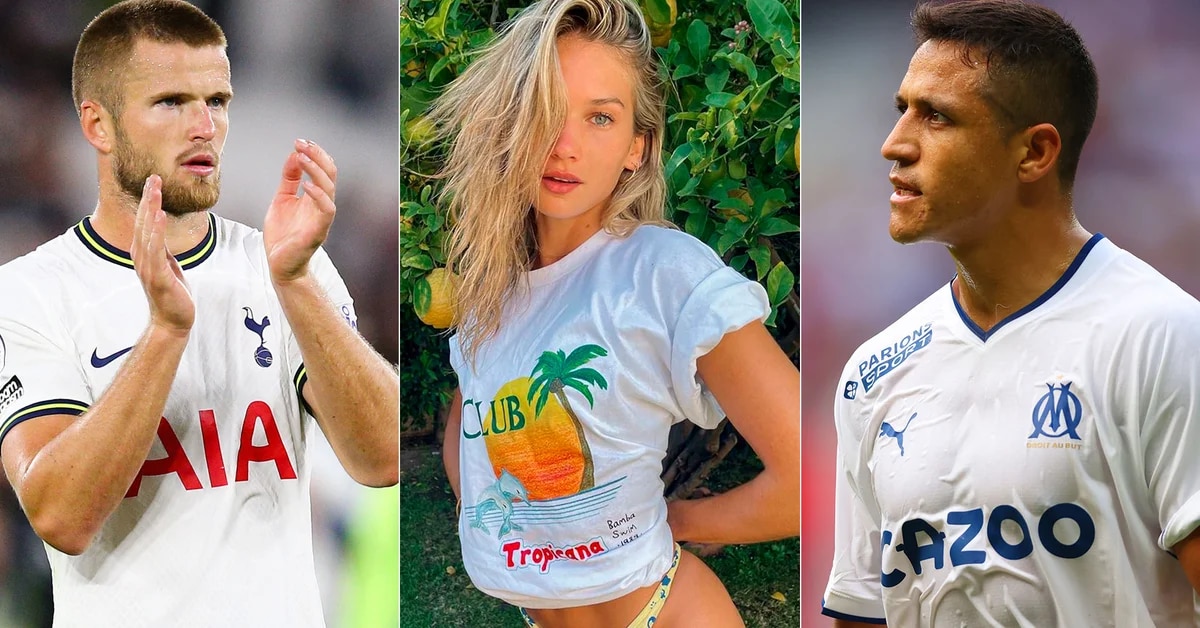 Some entertainment and sports media in England focused on a possible love triangle between a star of the local team, a South African model and a historical Chilean national team. According to the British newspaper The Sunthose involved in this matter are Eric Dier, Anna Modler and Alexis Sanchez.

In recent weeks, the rumor of an affair between the 28-year-old defender who plays for Tottenham and has just been called up for his national team shortly after the World Cup in Qatar 2022 and the African model has circulated. “Good weeks have passed”mentioned the environment of the man who, in addition to the Spurs, played for Sporting de Portugal. 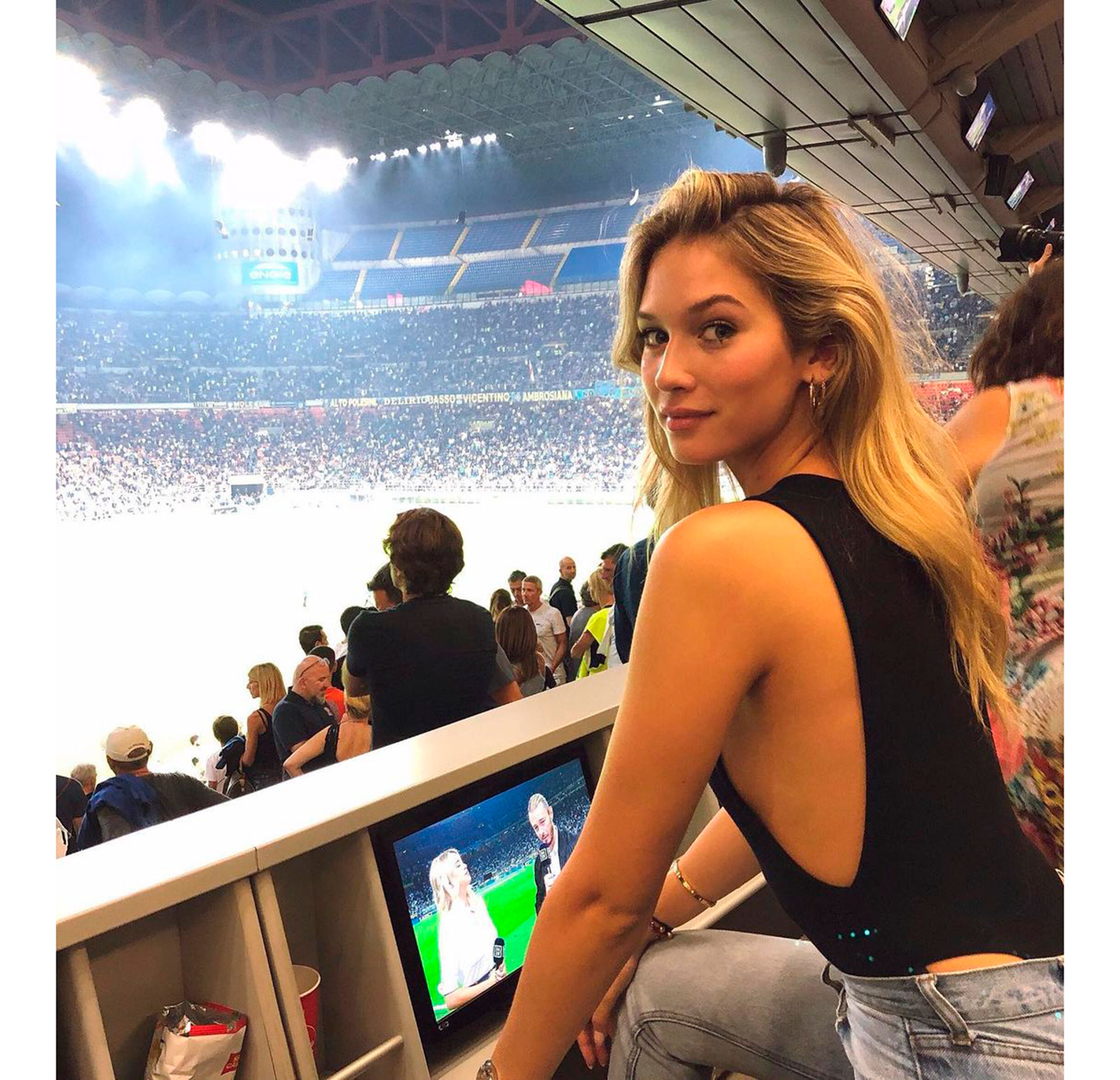 In her social networks there are still photos in Italy (Photo: @Anna Modler)

She (24 years old) still shows on her social networks an image in which she poses in one of the boxes of the San Siro stadium in Italy, in September 2019 (just at the time when Sánchez was part of the Inter Milan squad) . In fact, it has been mentioned that Alexis, previously in a relationship with her compatriot Mayte Rodríguez, and Modler had spent a good part of the confinement due to the coronavirus pandemic together in 2020.

“Eric and Anna are happily together. They’ve been seeing each other a lot and they’re getting serious.”was what another source assured The Sun. In his inner circle, the Spurs footballer would have commented on the great personal moment that he is going through both professionally (due to the recent return to the English team on the eve of the World Cup) and personally (due to his courtship). 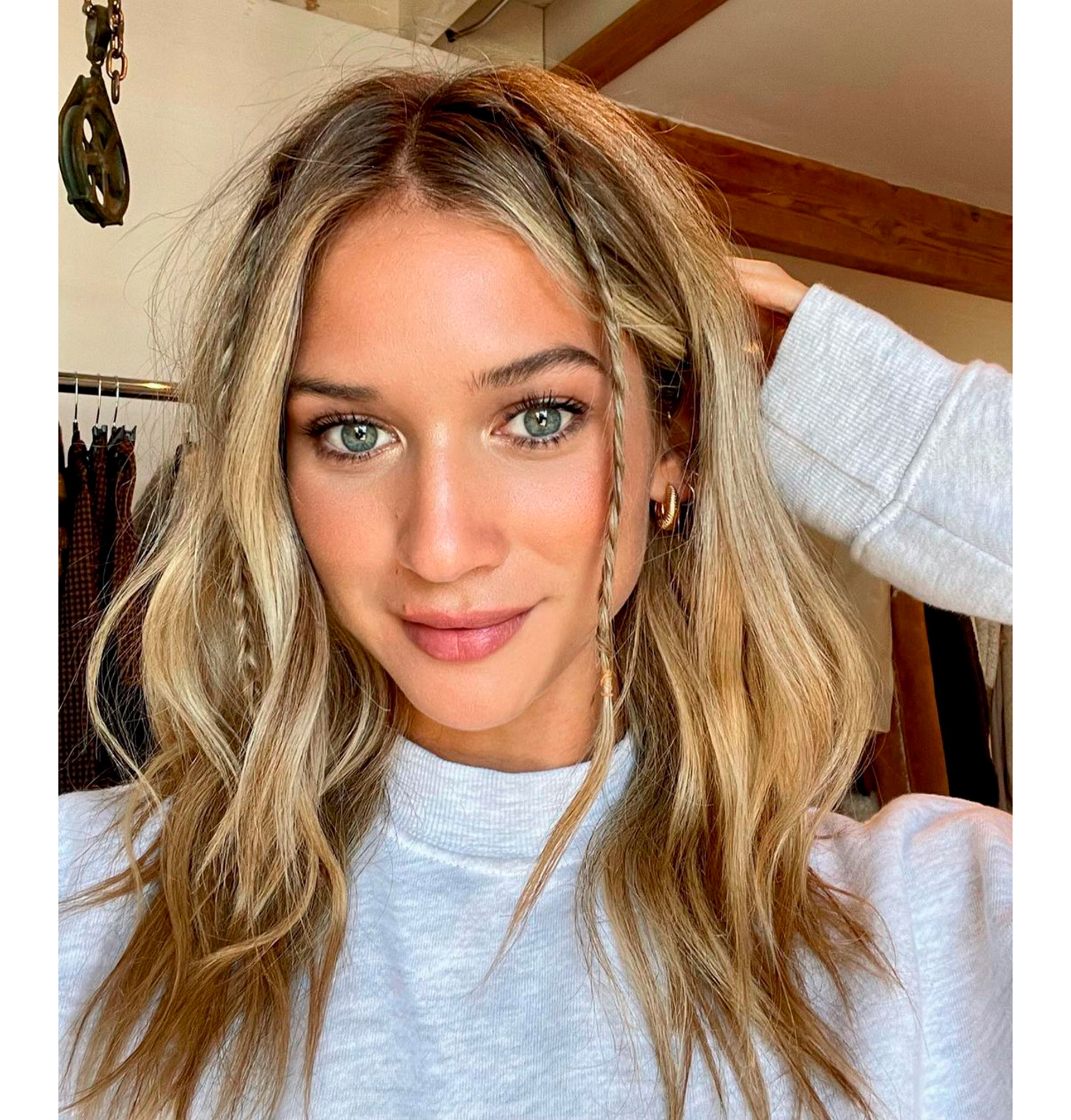 Modler was in a relationship with Sánchez in the past (Photo: @Anna Modler)

And apparently the theme is reciprocal, as it circulated on the other side of the protagonist: “Anna is in love and told her friends that Eric might be the ‘one’. They are serious, so you have to follow them”. The clue is that the model is currently based in London, where Dier plays.

The last time Eric Dier had been called up for his national team was in November 2020 (4-0 victory over Iceland). He accumulates a total of 45 participations with the British team and began to lose hope of being in the final list for Qatar. 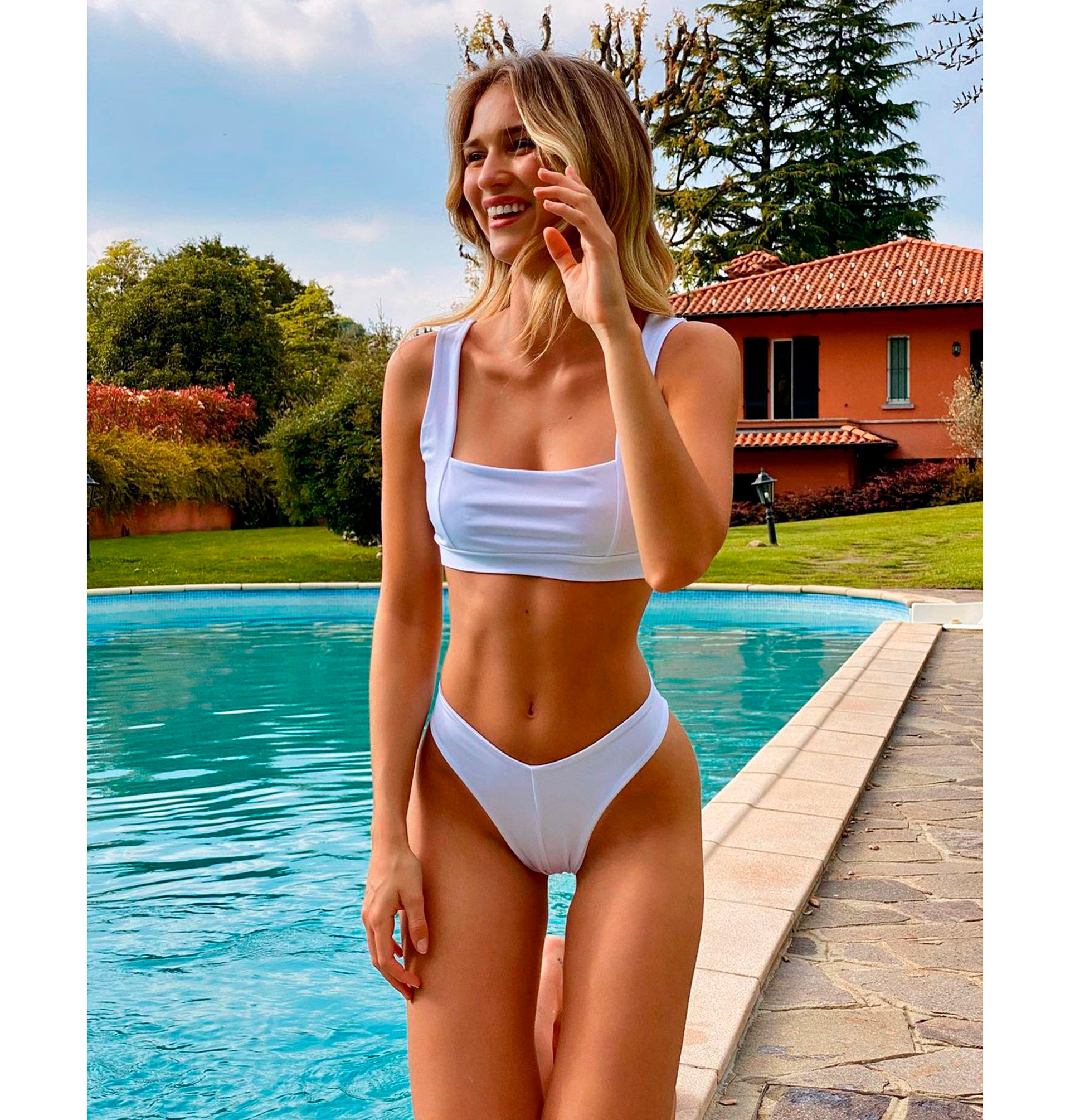 DIER, PROTAGONIST OF A SCANDAL 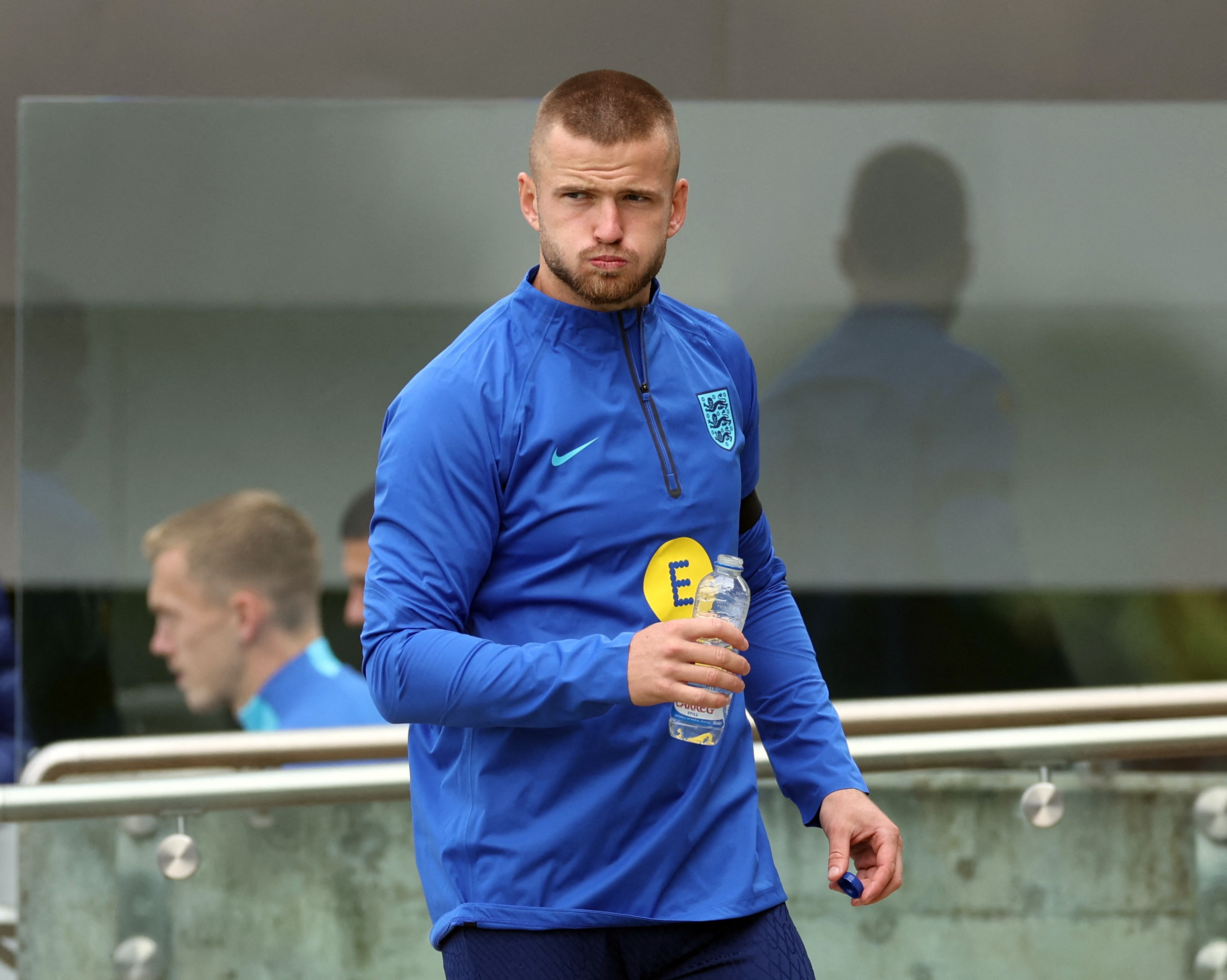 Just before the coronavirus pandemic was decreed, the footballer jumped from the field to the stands to defend his brother from a fan. For this reason he was removed from the courts for four games and fined 40 thousand pounds sterling. “It was not as dramatic as people paint it, but yes, I do not regret it at all and I would do it again,” he said after the fact.

Due to this reason, and the violence with which many fans are handled in British stadiums, Eric forbade his mother to attend his away games: “I’m not saying it’s just Chelsea or Tottenham fans, it’s in general. My mom would love to see me out of the house, but she would worry me. That’s crazy, right? All of our families go through that.”

Surprising turn in the separation of Piqué and Shakira: a former partner of the footballer would be trying to seduce her
Sergio Ramos’ change of look after Kylian Mbappé called him “ugly” and Neymar’s reaction
The love story between journalist Morena Beltrán and soccer player Tomás Mantia: from affectionate messages to unexpected repercussions
Facebook
Pinterest
Twitter
LinkedIn
Email 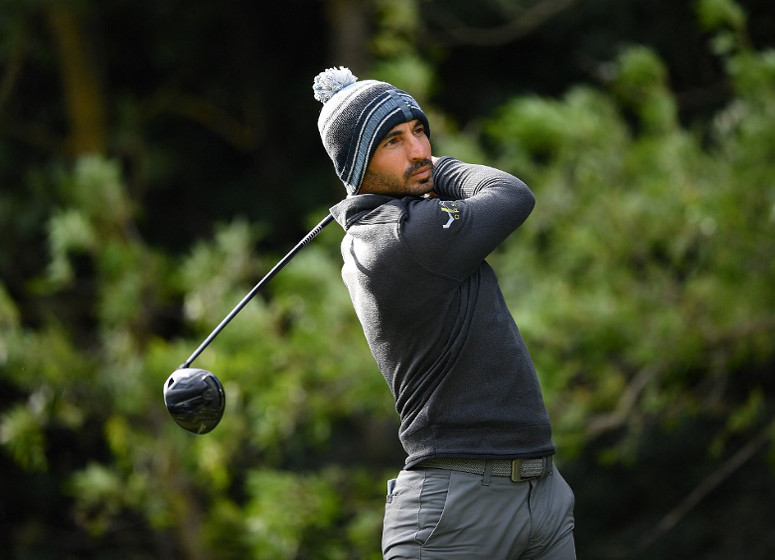