Kyrie Irving has been reflective these days, appearing on the Twitch channel KaiCenat where he spoke at length about what it meant for the Brooklyn Nets to be swept by the Boston Celtics in the first round of last season’s playoffs.

“That was meant to happen,” said the point guard, who was in several trade rumors this offseason, but in the end he will stay with Brooklyn.

“Motivation bro. We needed that humbling experience, especially against the Celtics,” said Irving, who was with the Boston team for two seasons between 2017 and 2019.

Irving is coming off a difficult season, in which he was unable to play all his team’s games, as he was unable to play in New York for much of the season due to his refusal to be vaccinated against COVID-19. That regulation no longer exists and he will be able to accompany his team during all the games. 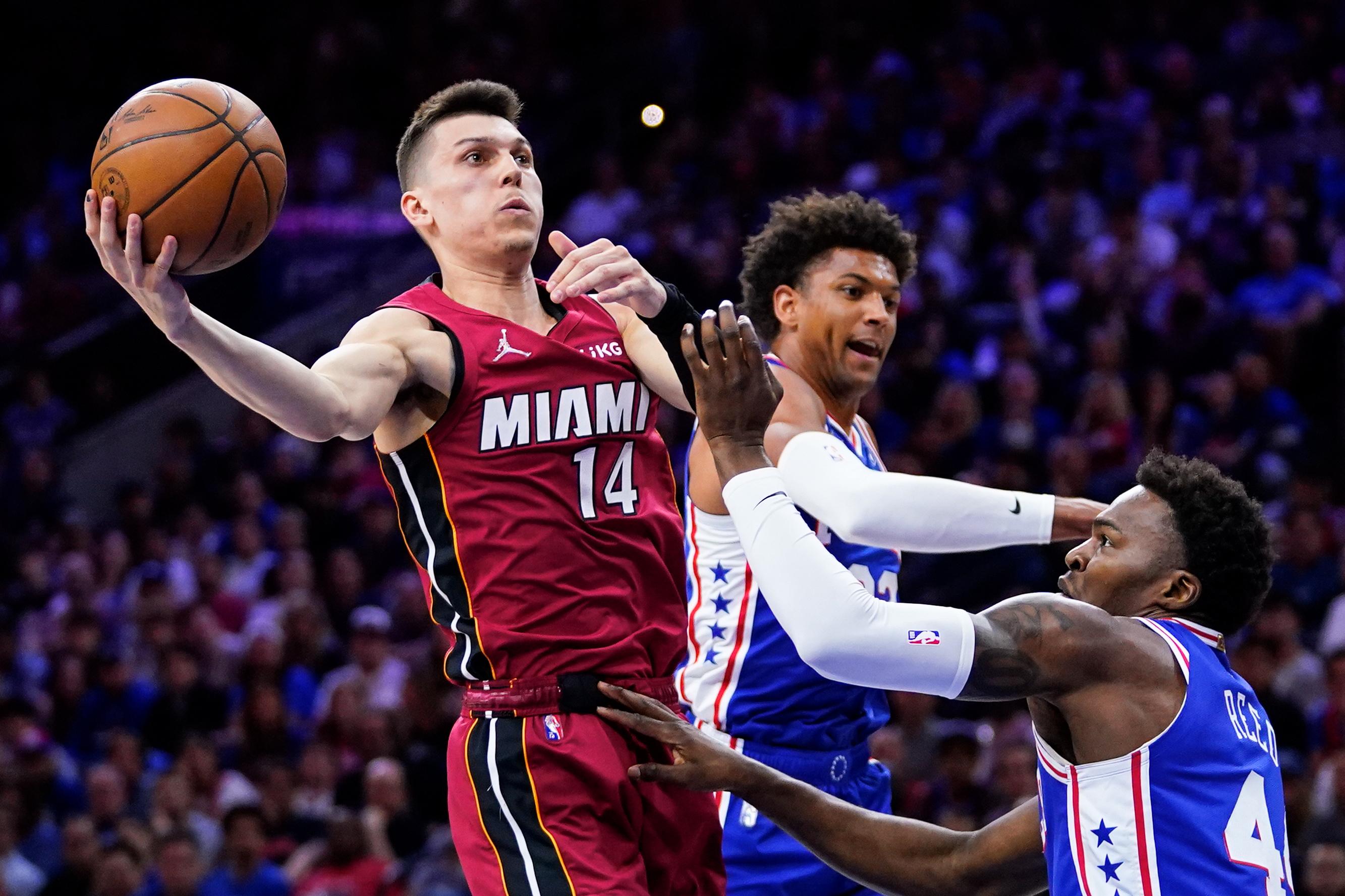 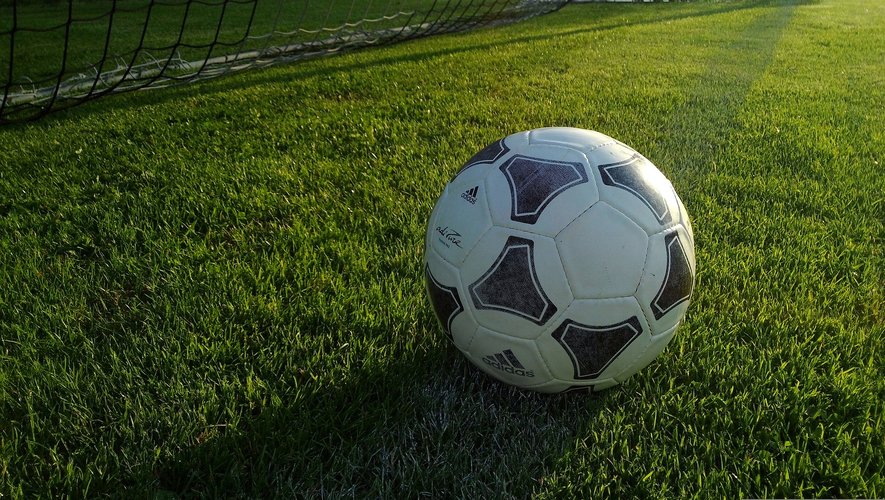 Aude: a young 28-year-old footballer dies after a match, the Olympic Cuxac-d’Aude club in mourning 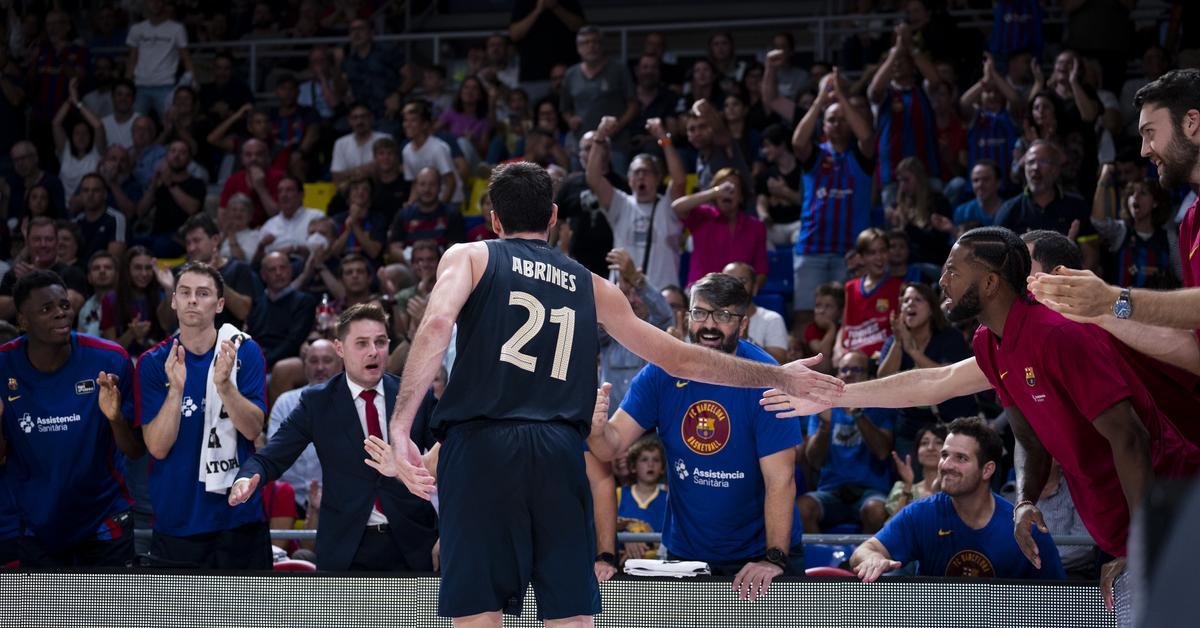 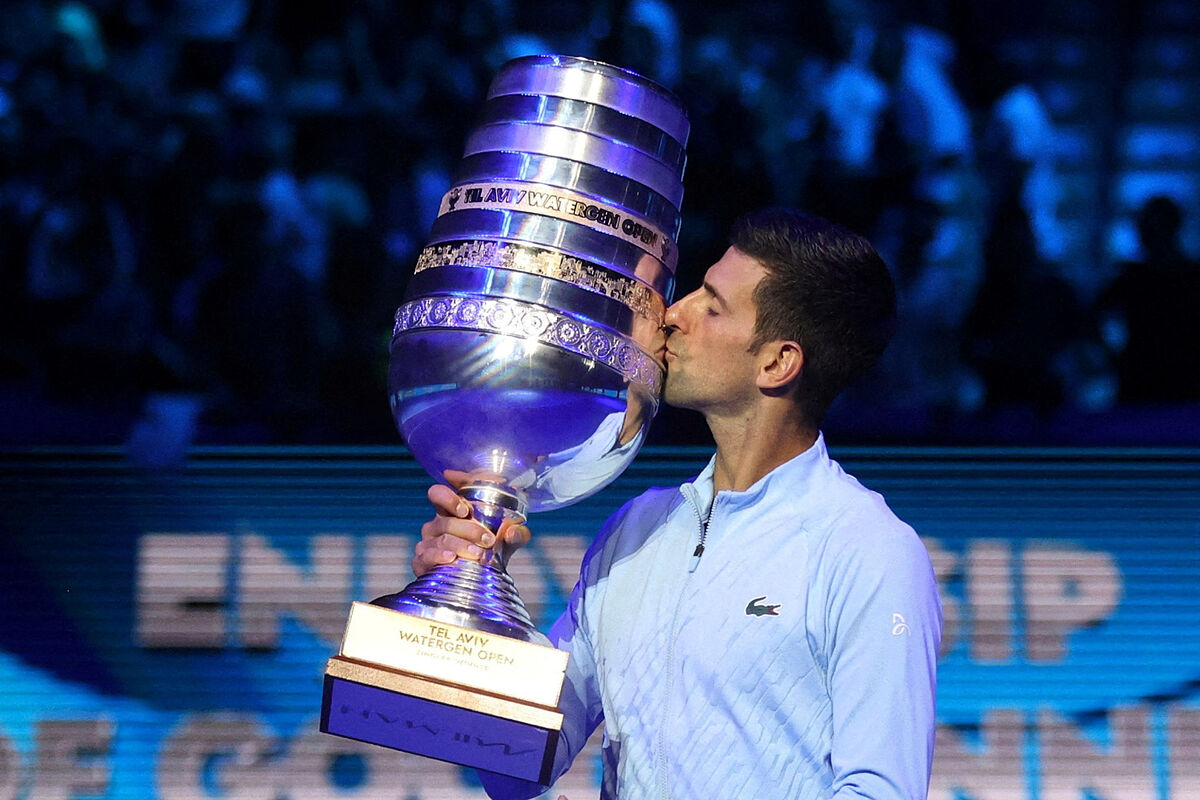 Djokovic wins his third title of the year in Tel Aviv