Nevertheless, Braunöder is still one of the hottest stocks in the domestic Bundesliga. As the “Krone” reported, the ÖFB talent was closely observed by FC Bologna scouts in the Conference League game between Austria and Lech Posen (1:4). After Marko Arnautovic and Stefan Posch, he would be the third ÖFB legionnaire in the Serie A club. Has “Arnie” already contacted him? “No, he didn’t get in touch with me,” Braunöder smiles, “I can’t say more about that.” He doesn’t have an explicit dream league: “Whether that’s Spain, France, Germany, England or Italy – in I would definitely like to play in one of the top 5 leagues.” 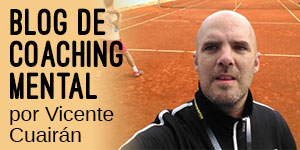 5 Tricks to win all your matches by Vicente Cuairán