Dhe organized fan scene wants to abolish it immediately, the officials like to swear at the “Cologne cellar” out of emotion, the associations are always working on new extensions: the video proof is a huge hot topic in the Bundesliga even five years after its introduction.

The “eternal” expert Günter Netzer, who worried about a perfect and boring sport through video images, has long been refuted. People still argue, curse and discuss – now with the additional level of Video Assistant Referee (VAR). It has been like this since video evidence was used for the first time in the Bundesliga on August 18, 2017 in FC Bayern’s 3-1 win over Bayer Leverkusen.

The football officials started with the vision of making the multi-million dollar business fairer. This plan is underpinned by annual reports, according to which between 60 and 100 wrong decisions are corrected per season in the federal leagues. While many are annoyed by the waiting and the constant corrections, referee boss Lutz Michael Fröhlich announced even more interventions before the summer break: “There is more of a tendency to think about a lack of intervention than about excessive intervention.”

Fans complain about loss of emotions

Fans won’t like to hear that. The VAR is rather unpopular in the curves, the correction of the factual decision is perceived as a clinical intervention in the sport. “A large part is very clearly against the video evidence,” said spokesman Sig Zelt from the ProFans alliance of the German Press Agency: “The small gain in more justice is disproportionate to the loss of emotions.” The delayed goal celebrations make the sport for the spectators “much less attractive”.

The best example of Zelt’s thesis was the women’s European Championship final at London’s Wembley Stadium a good two weeks ago. When Chloe Maggie Kelly scored England’s title goal in the 110th minute, her most important goal of her career, she had to wait a few seconds before she could take off her shirt and celebrate. The German team, on the other hand, struggled with the fact that, despite the video images available, they were not awarded a penalty in the first half.

In addition to the delayed emotions, a central point of criticism from the fan scene is that TV viewers are much better informed about video reviews than fans on site, who often only find out that a scene is being reviewed. Helen Breit from the fan organization Our Curve said: “Our opinion is unanimous: we can do without the video evidence. It’s incomprehensible in the stadium and destroys the emotions when celebrating a goal.”

Opinions are more diverse among officials. “In the beginning I was still against the video evidence. Now I can no longer imagine that he is no longer there,” said Rudi Völler in a dpa interview about the instrument, which he once described as a “mood killer”. The technical aids still annoy him sometimes and could be further improved, but the modernization of football is “also important” despite all the tradition. 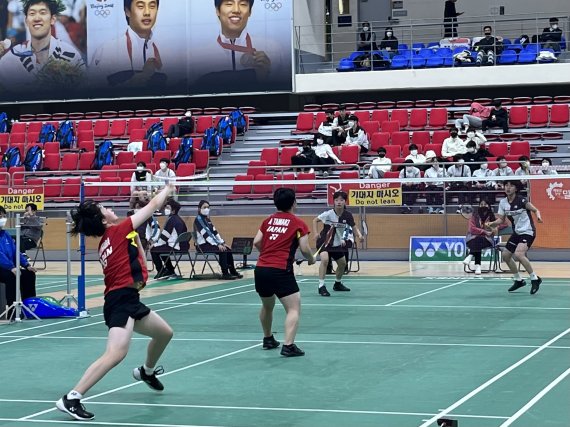 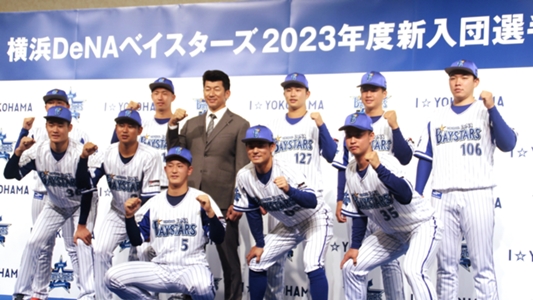