Ruben Vanhollebeke won the European title in category VI1, for athletes with a visual impairment, on Saturday, during the Euro para archery.

The reigning double world champion beat Cypriot Christos Misos 6-0 in the final of the ‘Visually Impaired’ category, a mixed and non-Paralympic discipline.

“It was again a great experience, the organization of the tournament was great. Although it was very hot, I managed to stay cool in my head to win six to zero. I am already very proud of my achievements“, responded Vanhollebeke in a press release from the Belgian Paralympic Committee.

The day before, Kathleen Meurrens had lost in the quarter-finals against the Spaniard Orjales Vidal (4-6) in the V2/3 category. Meurrens was playing his first major competition.

In open compound (compound), a Paralympic discipline, Piotr Van Montagu was beaten in the round of 16 by Frenchman Maxime Guérin (140 – 142).

In the visually impaired category, the targets are 30m from the archers. As in compound open, the matches are head-to-head between archers, but the arrows within each end are not added together to obtain a grand total. Each end won is worth 2 points (or 1 point in case of a tie) and the first archer to 6 points wins the match. 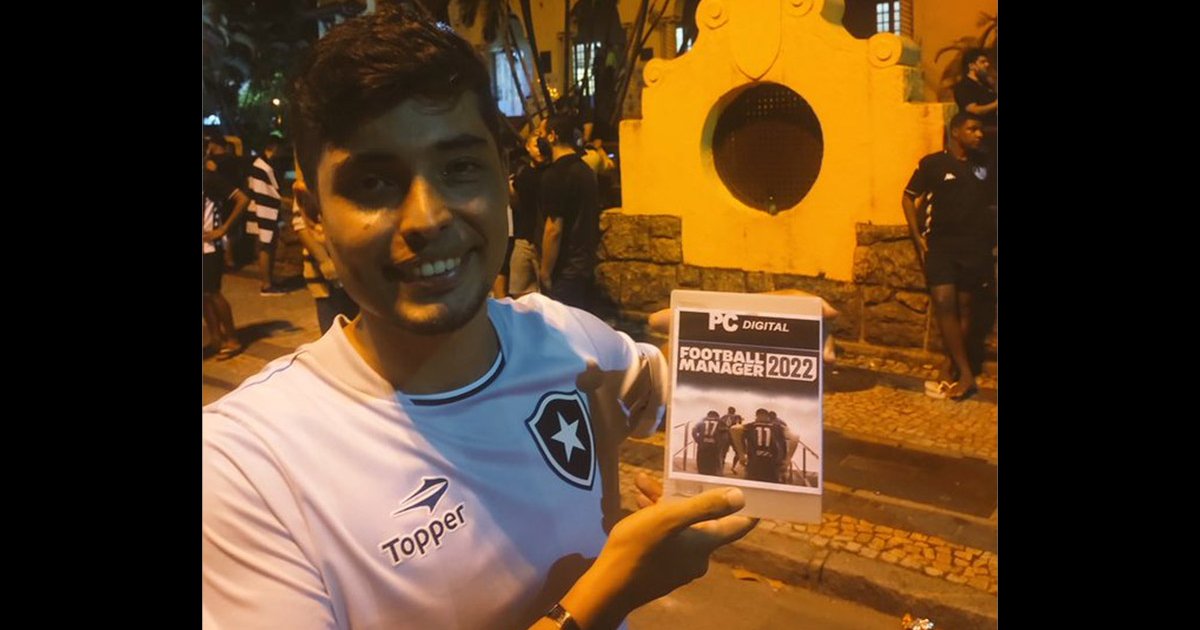