Itas Mutua seals the record with a draw in Poviglio. In the Italian Cup it will be derby with Padova. | Baseball Mania 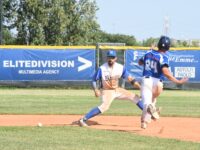 The Poule Salvezza of Itas Mutua Baseball Softball Club Rovigo ends with a draw. A result that confirms the primacy of the rossoblùs in Group E1 and puts the seal on a path of applause, which makes it possible to celebrate the 50th anniversary of the Rovigo club in the best possible way.

On Sunday on the Poviglio diamond, the team of coach Soto Diaz struggled a lot, showing however a test of character: in race one Emilian victory for 8-3, then Polesan replica for 3-2 in race two.

The fears of a relaxation after the mathematical certainty of first place, already conquered the previous weekend, were swept away by the positive approach with which the rossoblùs faced the first match of the day. At the good start of the hosts, who scored three times in the first four innings, Itas Mutua Rovigo, who alternated four players on the mountain (Crepaldi, Pietrogrande, De Marchi and Giacomo Taschin), replied with the winning races of Sandalwood, Bravo and Buin. Then the decisive tear of Poviglio in the last three innings that set the final 8-3.

Race two was a real war of nerves, with the pitchers of the two teams being the absolute protagonists. Poviglio, Medina, was perfect, keeping the rodigo clubs dry for nine rounds. Equally positive the tests of the five rossoblùs who alternated on the mountain: Javier Diaz, the rookie Verzin on loan from Crazy San Bonifacio to gain experience in the top flight with the rossoblùs, Buin, Lorenzo Taschin and Muzzarelli. In the ninth inning result still pinned 0-0.

Then the fireworks at the tenth: Itas Mutua scored three times with the hits of Pizzoli and Lorenzo Taschin and the sacrifice of Sandalo, while the immediate reply of the Emilians stopped at just two points.

As planned on the eve, the double challenge allowed the Rovigo club to launch some young people from the nursery into the highest national stage: Vincenzo Russo, Nick Brusaferro and Filippo Agostinello also took part in the challenge, in addition to the aforementioned Pietro Verzin.

Thanks to the first place, Itas Mutua Rovigo will be included among the top seeds of the next Serie A.

Furthermore, he will face the Italian Cup at the start at the end of the month with an advantageous pairing, especially from a mileage point of view. In fact, the first round of the national trophy will see the Polesani host Padua, which reached fourth place in Group D1 of the Poule Salvation: race one on 27 August, race two the next morning and eventual race three in the afternoon of the same day. 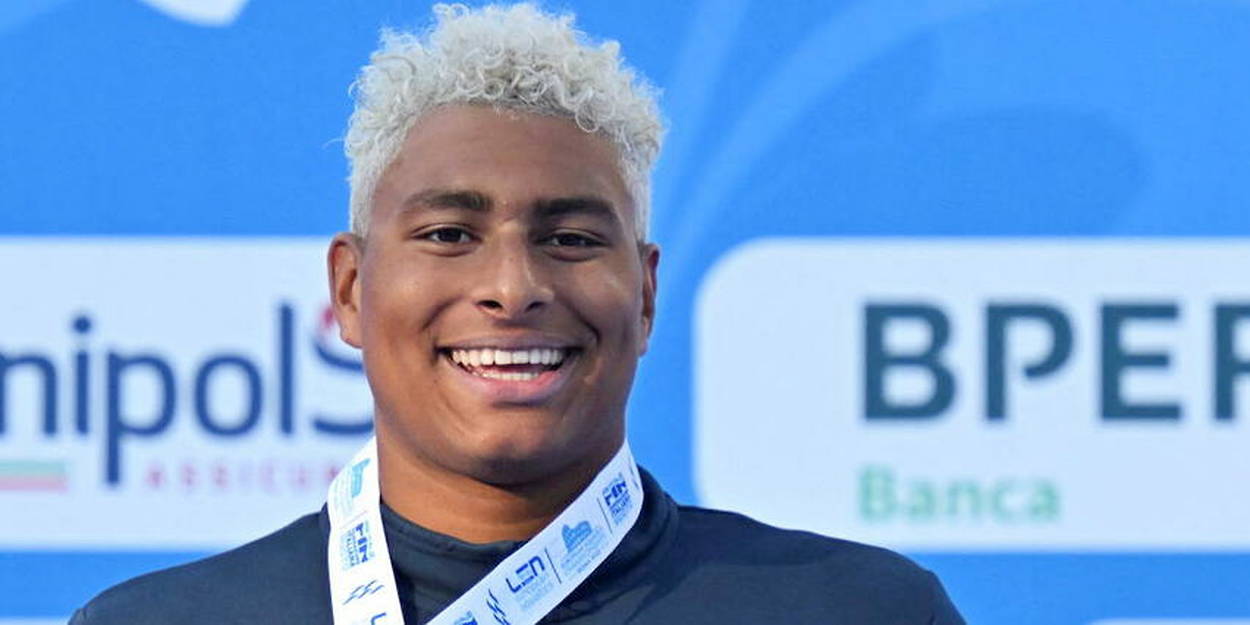 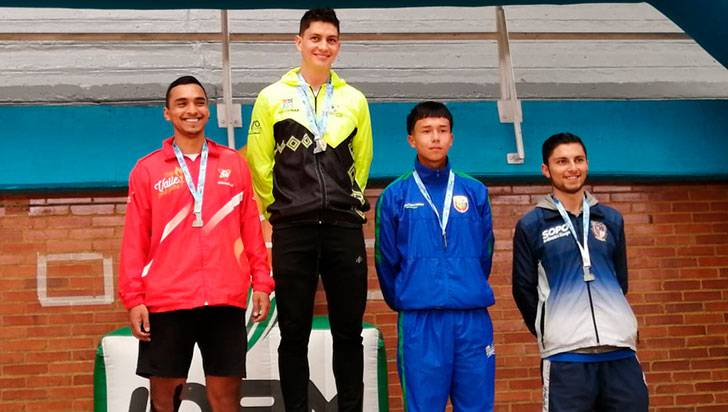