Grigor Dimitrov: “I still believe I can get back to the top”

Within the silent revolution that is taking place within the ATP circuit, players like Grigor Dimitrov They seem to have taken a small step back in the dispute of the great events. There is no longer much talk about the Bulgarian, who at 31 years old is still in the top 20 despite not making any noise for a while. His withdrawal in the first round of Wimbledon made him take a few weeks off the tour, but this week at the ATP 500 de Washington He beat Mannarino in his debut and is already in the round of 16. Later, at a press conference, the man from Haskovo left interesting reflections on his present, his past and his goals for the future.

Return to the circuit with victory

“I haven’t competed in quite a while, so it’s great to go out there and win a match. It’s been difficult, it always is, but I keep going, trying to stick to each point and focus on the next one. The only thing I hope for right now is that my body is healthy, that it allows me to work every day, something that will help me in the future”.

“I wanted to take some time off, to have the opportunity to be away from tennis for a few weeks, so I took advantage of my injury at Wimbledon to disconnect, it was the positive side of that experience. I was at home, doing things that had nothing to do with tennis, although I continued to work on my body every day. I was able to enjoy it, in fact, I notice that I enjoy that free time more and more, until I was finally able to return to training”.

“When you’ve been on tour for 13 years, it’s nice to have a few weeks off, you appreciate them in a different way. I think I’m at a point in my career where I need to be a little more selective. I feel that right now there are other things that help me a lot in my day to day, but also in my game, it benefits me to divert the focus from time to time. I know how to play, I’ve won big tournaments, I’ve beaten all my opponents, so now I have to pull from those experiences that I have to improve and find an additional advantage. Age is just a number, I’ll keep going as long as I’m happy playing tennis.”

“I have been lucky not to miss many weeks during all these years, so now I try to appreciate these moments much more, every time I go to a tournament I value it. If I look back, I see that I was here for the first time ten years ago, it’s crazy, there are tournaments that I’m playing for the thirteenth time, all those things make me smile. But the illusion has not changed, I still feel like a child every time I face a tournament, I still have that feeling. If you don’t have that, then take a step back.”

“I am not going to judge myself for having a great career, my perspective of success goes in another direction. I have won big tournaments, achieved amazing results and beat great rivals. However, I still believe that I can get back to the top, that is my goal. I have been able to be in the top 20 for a long time, also in the top 10, I became No. 3 in the world. I’ve been there, I know what it takes, I know it’s possible to do it again. All this will come with consistency, everything depends on me, although now everything is more volatile than before. That’s why I say I have to be smart with these breaks. For me the final objective is to return to the top 10, I see it as something feasible”. 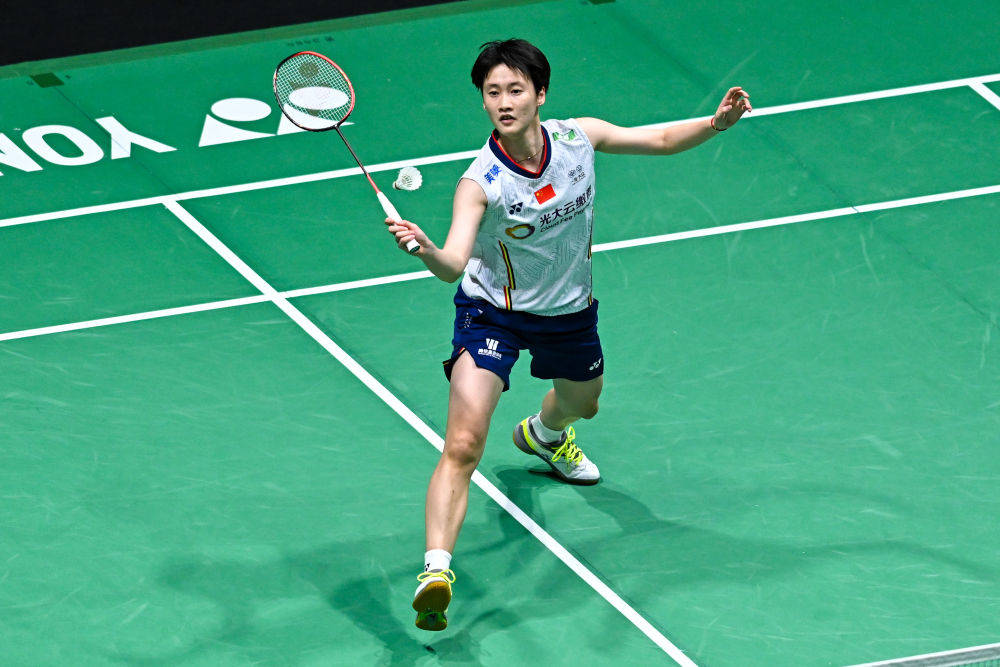 Basket A2, Nathan Adrian under the Unieuro scoreboards