César Azpilicueta will renew at Chelsea! 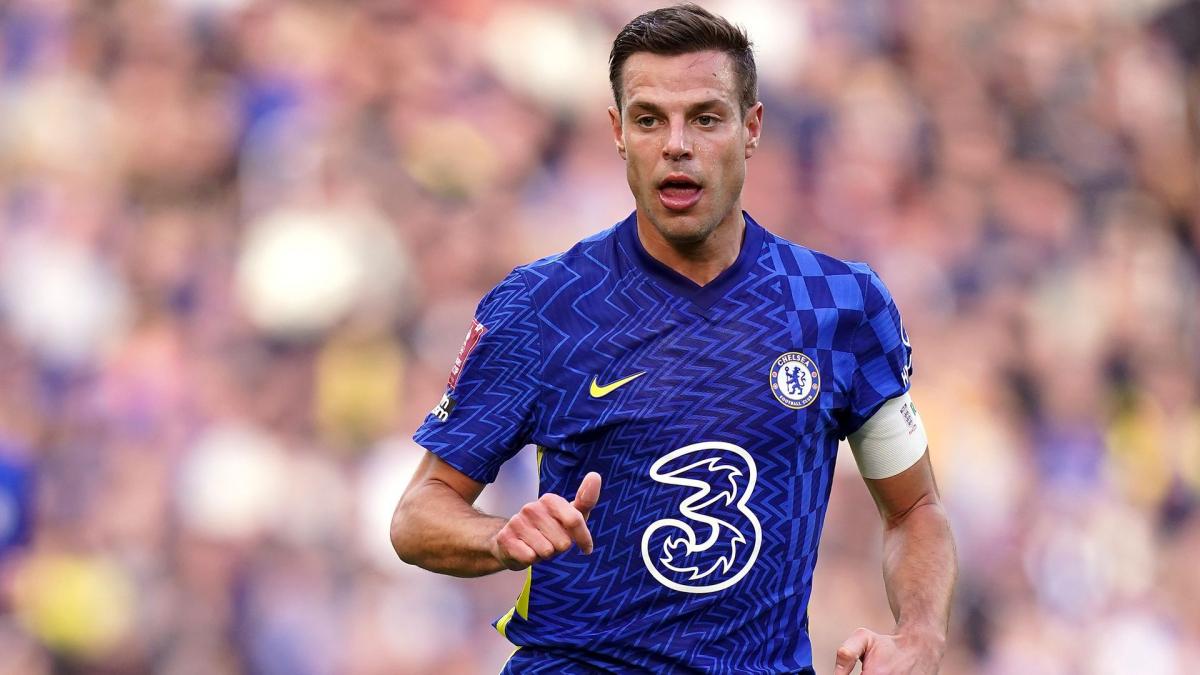 Announced for many weeks in the sights of FC Barcelona, ​​César Azpilicueta (32) should however stay in London this summer. As indicated by Gerard Romero, journalist specializing in the Blaugrana club, the Spanish defender, who passed through Olympique de Marseille, will finally extend for two seasons at Chelsea.

Wanting to see his future settled before the start of the Premier League – which begins this weekend – the Spanish defender has therefore decided to stay with the training coached by Thomas Tuchel. Note that the Blues player, under contract until June 2023 at the time of writing, made his decision this Thursday morning and announced it to Barça and Xavi.

The blue captain will renew 2 seasons with Chelsea, in hours it will be official. pic.twitter.com/f9j87oeWsO