Álvarez Varona to the final in the Challenger Liberec 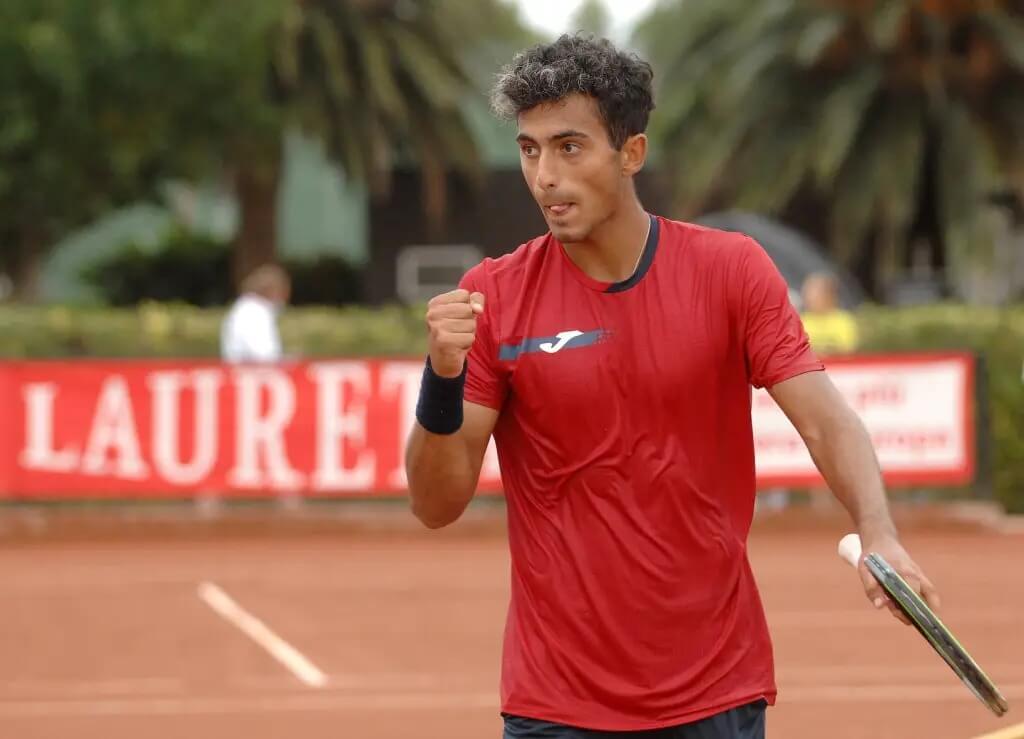 Nicholas Alvarez Varona He played one of the most important matches in his professional career. The young Spaniard was measured in the semifinals of the Challenger de Liberec against finn Virtanen, a player who comes to more in recent weeks. The Spaniard had overtaken Siniakov, Stebe and Borges, the latter being the second seed in the tournament. He faced the Finn, who had beaten good rivals although they had all needed three sets. One of the two was going to be the rival in the final of the top seed and local player, Jiri Lehecka.

Alvarez Varona to the final

In the first sleeve the Spanish was much superior. It is true that he suffered a lot in the third game but after saving three break balls he started to get strong from the bottom of the court. His rocky sneakers began to bother a Virtanen who made many mistakes and seemed desperate. The young man from Burgos added games and suddenly with 5-1 he was just one game away from winning the first round. Winning the seventh game loveless with his service, he took the first set and was closer to victory.

Virtanen was more solid and more successful in the second set. He did not give a single break ball to his rival and was the one who found two breaks for a convincing 6-2 with much better sensations ending up forcing the final set.

The nerves and the tension were on the surface in the part that was going to decide the winner. Álvarez Varona started out leading 2-0, but his rival reacted and after three consecutive games turned the score around to make it 3-2. Another good reaction from the Spaniard who returned the coin and went up to 4-3 and a break lead. On the other hand, Virtanen, with a lot of personality, made it 5-4 and was only one game away from winning the match. He did not shake the hand of Álvarez Varona who forced the tie break. In sudden death the Spaniard was brave and aggressive and finally by 7-4 ended up prevailing to play for the title in the Liberec final. 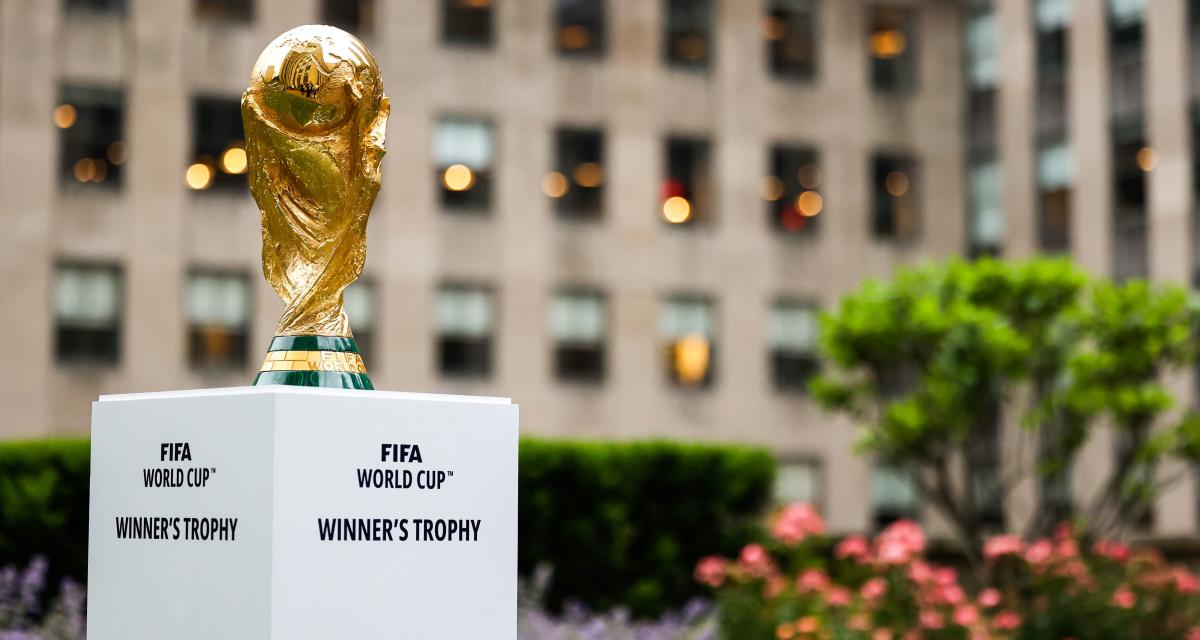