News from River today, Tuesday, August 9. While his continuity is defined, the midfielder became a nationalized Argentine and the Millionaire celebrates thinking about the future transfer market. On the other hand, the striker’s representative was blunt when talking about his continuity.

Get the latest news from River and all the news for today, Tuesday, August 9. El Millonario defeated Independiente 1-0 in an agonizing manner in Avellaneda and now he sets his mind on Saturday’s match against Newell’s, for which Marcelo Gallardo will seek to recover the injured Enzo Pérez and Esequiel Barco. On the other hand, Nicolás de la Cruz, who this week could define his future, obtained dual nationality and released a foreign quota. In turn, the representative of Matías Suárez referred to his continuity.

El Millonario had a fairly busy transfer window, with hierarchical additions and several important casualties. All the details.

Rodolfo D’Onofrio, former president of River, confirmed that he will enter politics

Although he did not reveal his inclination for a particular party, the businessman shared his ideals and compared them with his two efforts in the Millionaire. Look!

Alarm in River: Rayo Vallecano comes to the charge for David Martínez

The Spanish team has already submitted a proposal to the Millionaire to keep 50% of the defender’s pass. All the details.

The promise of River who signed his first contract

The 19-year-old midfielder, who already made his Reserve debut last year, sealed his bond with the club until December 2024. Meet him here.

Waiting for the headgear, the River team that Gallardo thinks to play with Newells

El Muñeco closely follows the evolution of Enzo Pérez and Esequiel Barco, to see if he can count them for Saturday. The details.

Story of the bloodiest inmate of the River bar, 15 years after the crime of Gonzalo Acro

How was the confrontation between the two factions of Los Borrachos del Tablón, what happened on the night of the murder ambush and how the case was resolved in Justice. Click here.

25 years after River’s bi-championship: victory against Vélez and consecration in the Clausura 1997

At the José Amalfitani, River beat Vélez 2-0 with a double by Enzo Francescoli and shouted champion. Later, the Millionaire would conquer the Opening of the same year and would be crowned three-time champion. Review it.

Cristian Colazo: “I feel that Matías Suárez is going to finish his career at River”

The 34-year-old forward from Cordoba has a link with the Millionaire until December of next year and there is speculation about his future in the Núñez institution. The word of the representative.

The offensive midfielder obtained dual nationality and thus the Millionaire has one more place to incorporate players from abroad in the future. Will you renew your contract now? 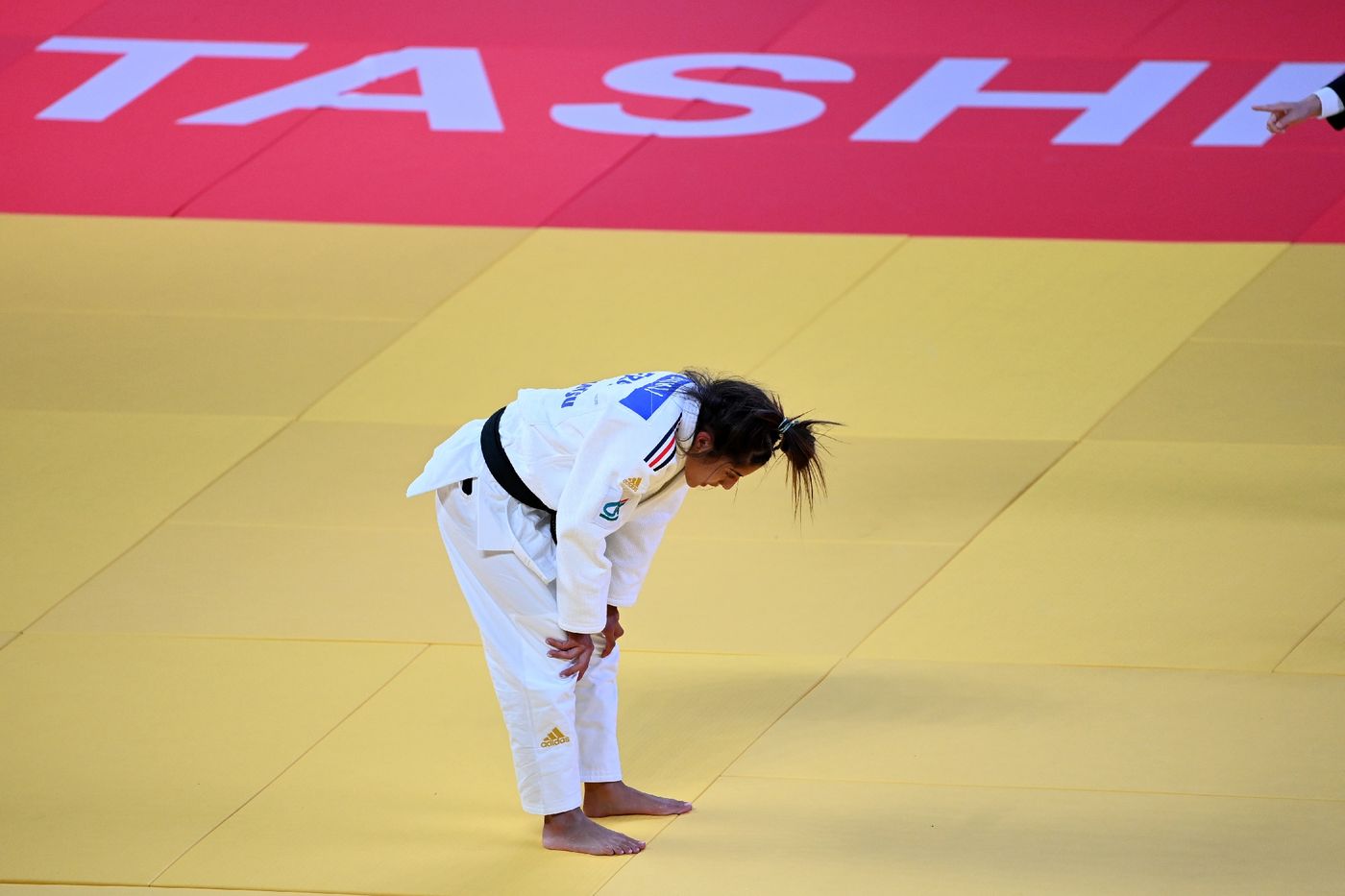 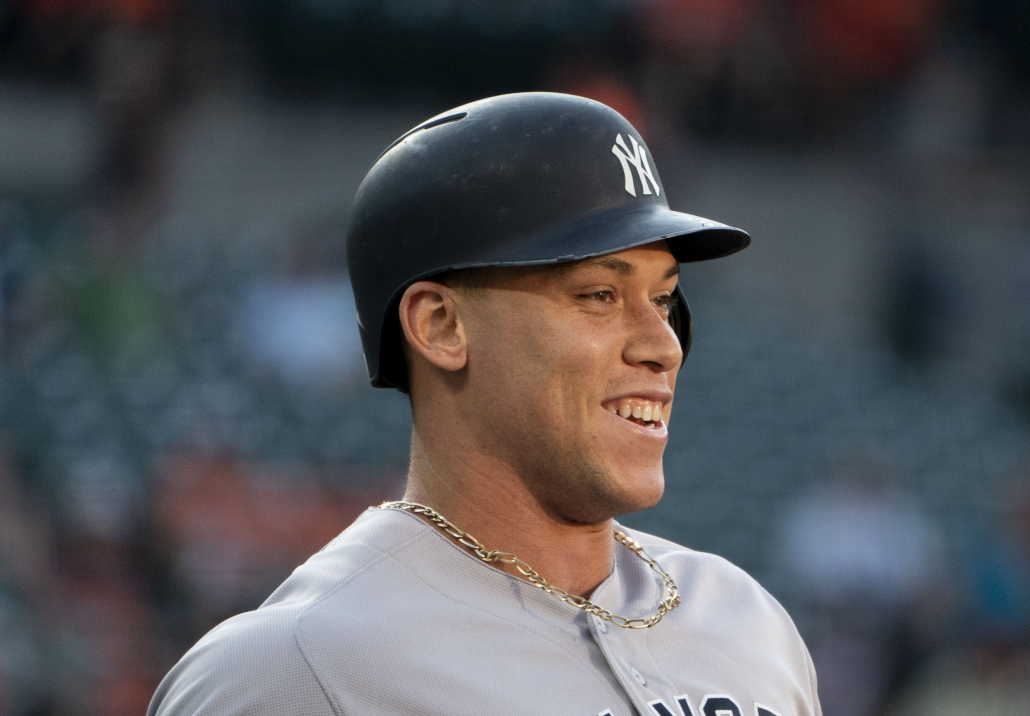 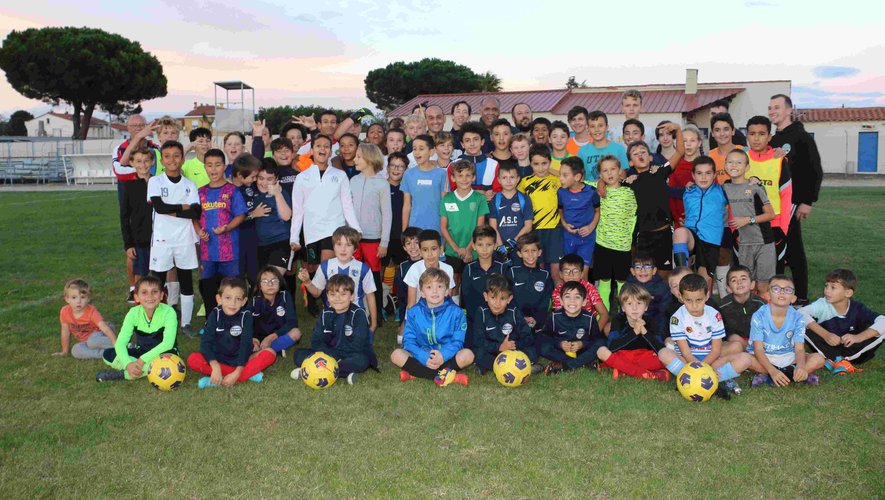