Wimbledon without points? Does not matter. I wouldn’t have touched that kind of money, Svrčina knows 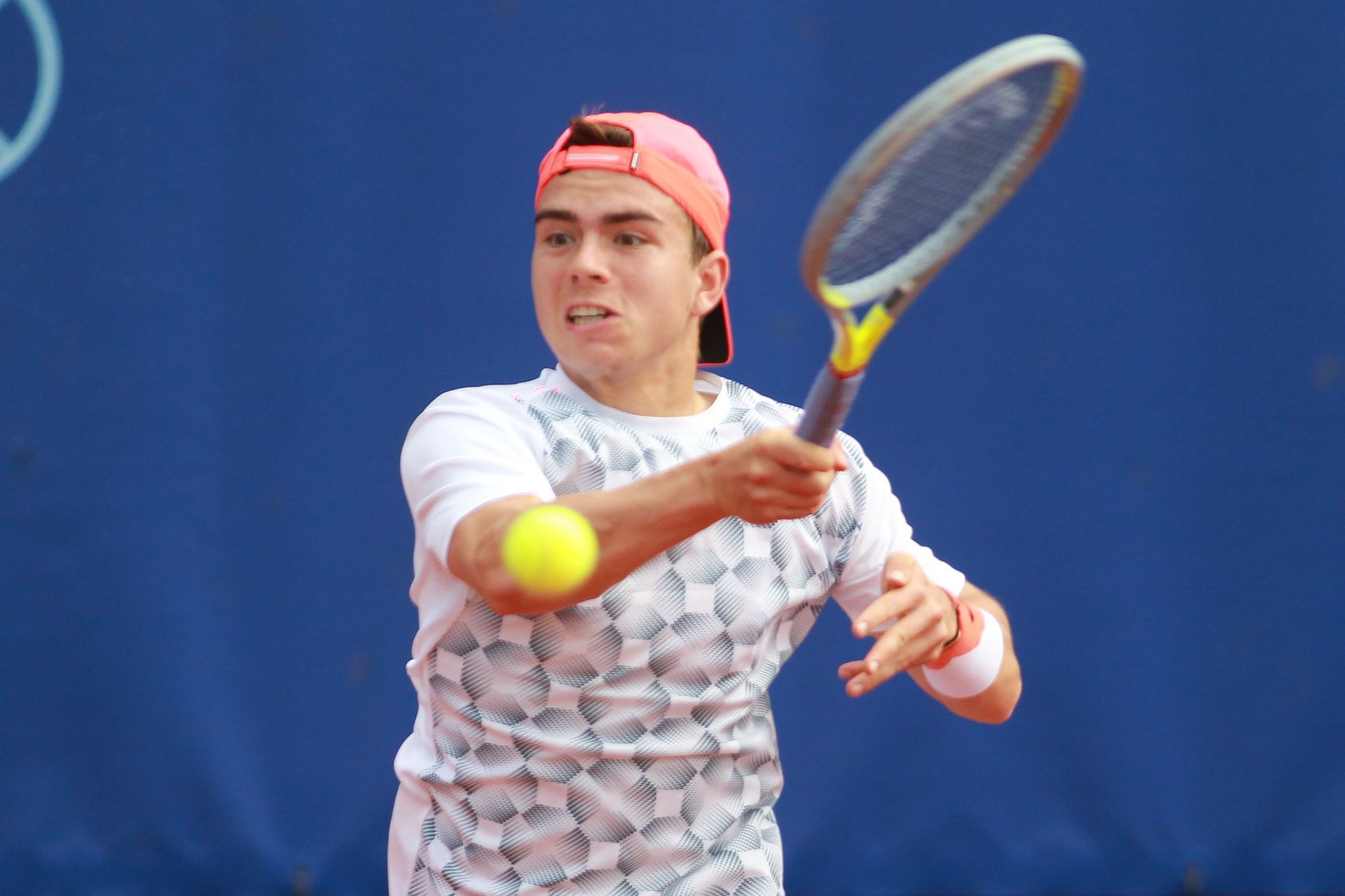 It was a big dilemma for a lot of tennis players. Going to Wimbledon, even though no points are awarded for it, or rather try a smaller tournament where you can still get a little bit in the rankings? Five Czech qualifiers and six qualifiers went to the famous tournament in London. For them, the love of the grassy holiday and the chance for an interesting financial reward won out.

The decision of the Wimbledon organizers not to host tennis players from Russia and Ukraine at the grand slam due to the conflict in Ukraine resulted in a reaction from both circuits that they would not award any points to the players for the tournament.

As a result, a lot of tennis players from the upper and lower floors have checked out. For some Czech players, this opened the door to a grand slam qualification, which they would not otherwise get into.

Such Tereza Smitková, who belongs to the 278th place in the world, arrived at the venue of the third event of the big four just before the start of qualifying, trained for an hour and a half and went into action. She lost the opening duel, but still doesn’t regret it.

“Deciding was difficult. On the other hand, if there were points to be played here, I wouldn’t get it. I had a chance to come and play, which is very nice,” the former eight-finalist Wimbledon admitted to the Tennis World.

The elimination of Russians and Belarusians and a number of cancellations meant that even players who are several dozen places behind the edge of the qualification ranking could compete for the grand slam.

“I learned that I was going to London at the last minute, honestly that I trained here for two days was not the worst,” admitted Anna Sisková, who also finished in the first round.

“I didn’t even think about not going. It’s Wimbledon, a grand slam that has a huge history, and I wouldn’t otherwise touch such a high financial reward in my position on the rankings,” said Czech talent Dalibor Svrčina, who in the first round qualifications surprisingly pushed Canadian Vaska Pospisil.

He also advanced to the next round of qualification in London, as did Vít Kopřiva and Lukáš Rosol.