Vincent Kompany can count on the interest of a club of choice! 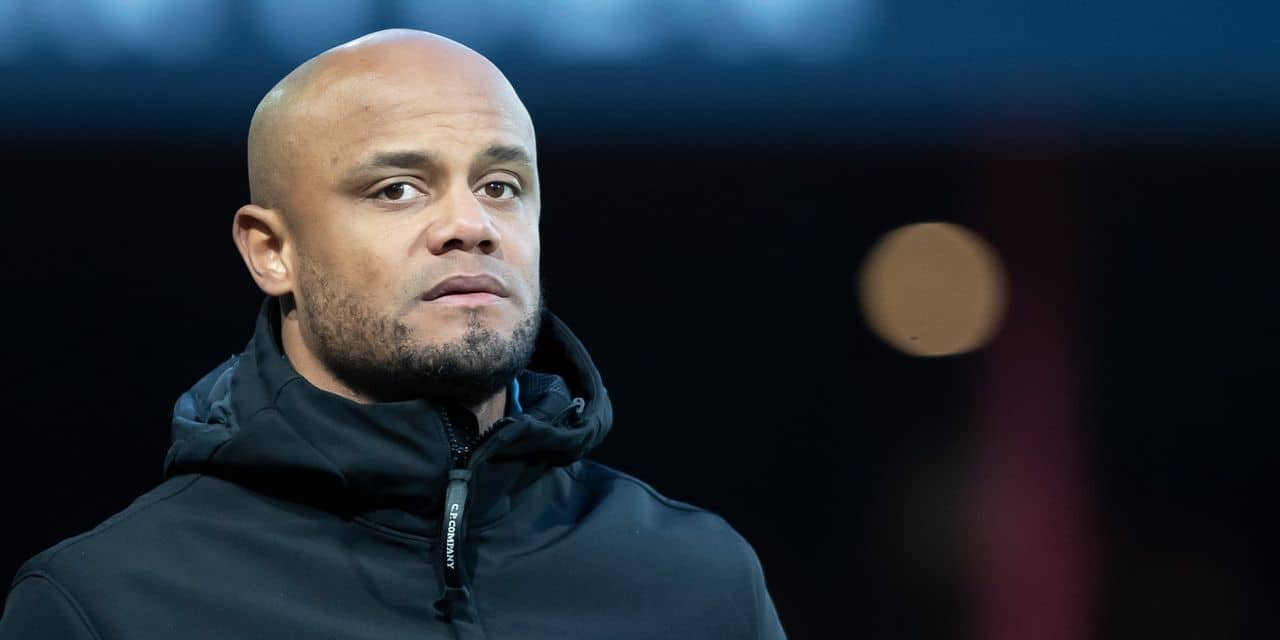 In recent years, Christophe Galtier has become one of the most bankable French coaches. In particular thanks to his league title won last season with Lille. Poached by Nice in the process, the former defender of Marseille could already leave the Riviera ship. It must be said that PSG has been interested in him since Luis Campos settled there: the two men worked together in Lille and kept good contacts.

If indeed he had to pack up, Galtier would leave a big void behind him. And since this possibility is real, his club would have already drawn up a list of potential replacements. According to RMC, we find there Lucien Favre, already with the club and free of any contract since he left Dortmund, Marco Rose, who will not extend the adventure in Dortmund and … Vincent Kompany, whose signature at Burnley is long overdue.

Our colleagues from Sudpresse even claim that the leaders of Nice (including Dave Brailsford, known for having won several Tours de France at the head of Team Sky, which has become Ineos Grenadiers) have already met Vincent Kompany last week.

Fifth in the late Ligue 1 season, Nice has the advantage of qualifying for the Conference Ligue. And to have the ambition to take a new step next season thanks to the financial means of the British petrochemical giant.