San Marino at the “Falchi” for the triple challenge at Fortitudo Bologna • newsrimini.it 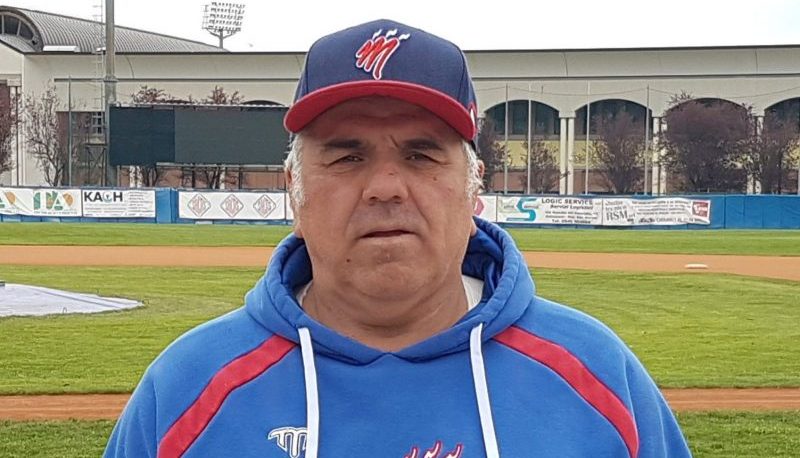 And the second day of intergirone and the calendar proposes a usual challenge, in recent years, for the San Marino Baseball. Habitual at high levels but not as frequent. You go to the house of the Fortitudo Bologna, to the “Gianni Falchi”, and it is the first time this year that the two teams meet. We meet again after the 2021 Scudetto final for three very important matches for the purposes of the two group rankings. Play tomorrow evening, Friday 24th, at 8pmpoi doubleheader Saturday 25 at 3.30pm and 8pm. Gara1 will be broadcast in live on Fibstv, MS Sport and MS Channel.

L’Unipolsai is at the moment unbeaten: 14 won and 0 lost in the first phase, 9-0 in this start of the second with a sweep against Campidonico Turin, Hort @ Godo and Spirulina Becagli Grosseto in group B1 (the triptych with Parmaclima postponed). San Marino, which is at 9-3 in group A1, tries to put hay in the farmhouse to outpace its direct rivals. There will be no Lino, who left for Mexico (Guerreros de Oaxaca), while Dimitri Kourtis and Angelo Palumbo are on the way.

Doriano Bindihow should this triptych be considered on the eve?
“They are clearly important matches but still not decisive for what will be the continuation of our summer. There are still many games to play in this second phase ”.

What is your assessment of Bologna?
“As for this year’s team, we will evaluate their strength on the pitch, as always. It is clear that the fact that they have never lost is a precise sign of their level, but we are according to what the field will say, innings by innings. More generally, it is clear that historically Bologna has always been a good team in all departments and that it manages to carry out good rounds in batting. They are very disciplined and productive ”.

Will the rotation of starters be the same as last week?
“Basically yes, with Quevedo first to climb the mountain and then the others. We are ready”.