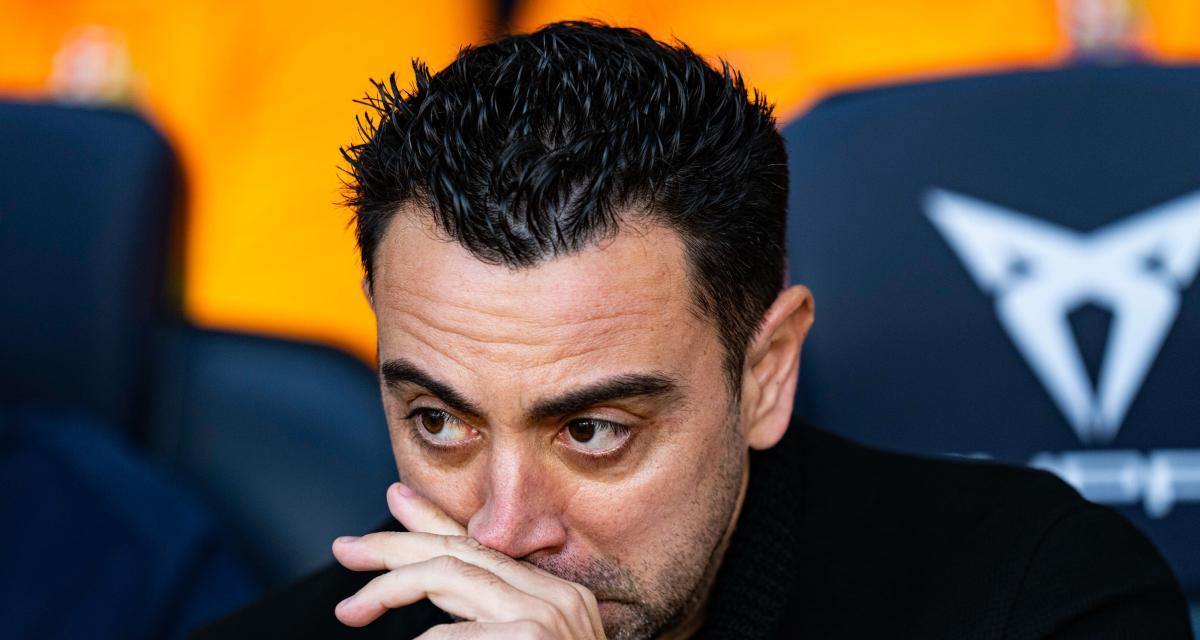 Sport opened the champagne to celebrate the coronation of FC Barcelona in front of Kielce in the Handball Champions League (37-35). A victory sealed during the penalty session. The Catalan newspaper looks back on Girona’s return to La Liga after its success against Tenerife (3-1).

Like Sport, Mundo Deportivo congratulates FC Barcelona on its new crown in the Handball Champions League. If Frenkie De Jong has the key to his future, we also learn that Barça intends to give the direction of the game to Pedri next season.

As returns to the coronation of Real Madrid in front of FC Barcelona in the basketball championship (81-74), the 36th Liga in its history. A hands down success (3-1). For his part, Xavi revels in the new financial possibilities of Barça in the transfer window and gave his two priorities to Joan Laporta: Robert Lewandowski (Bayern Munich) and Jules Koundé (Sevilla FC).

Marca also rubs its hands in front of the coronation of Real Madrid, master of the orange ball in Spain and which offers coach Pablo Laso his 22nd title on the bench of the merengue club. Handball is also highlighted by the Madrid daily.

Here is the Spanish press review dated Monday June 20, 2022. On the menu: the coronation of Real Madrid in front of FC Barcelona in the basketball category while Xavi has set his two transfer window priorities at Barça: Robert Lewandowski and Jules Koundé.