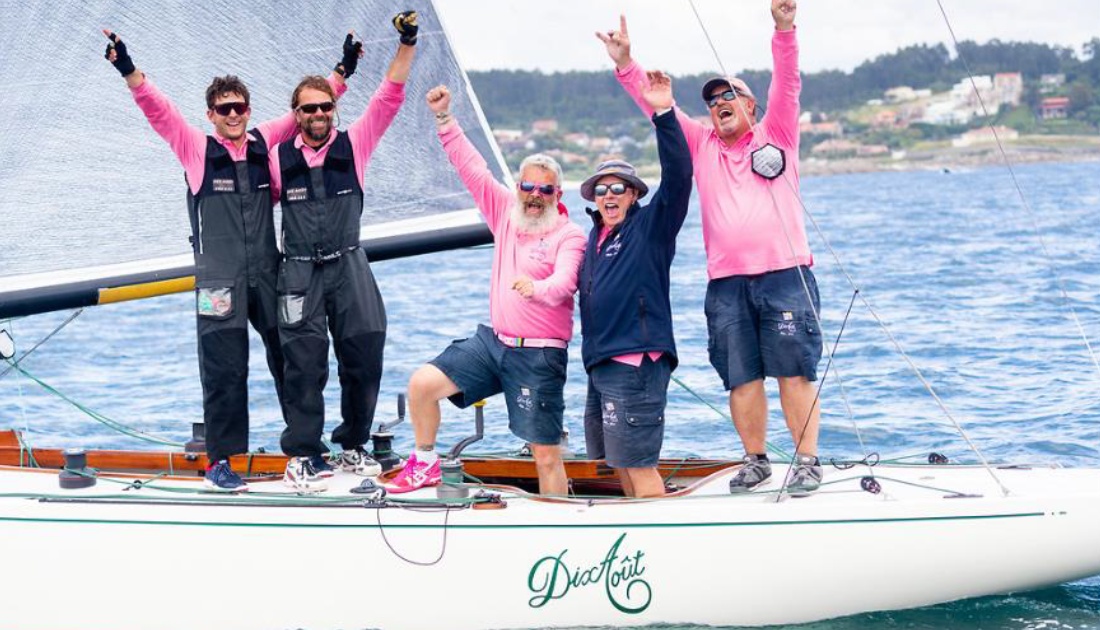 Louis Heckly managed to triumph while his father had to settle for second places.

« The feeling is absolutely fantastic, confessed Louis Heckly. We had been chasing this title for years with my late father, and we only managed to give him two titles of vice-world champion. Now we have done it and are very happy about it “. Philippe Héral, president of the Yacht Club de France whose winning boat wears the colors, was also delighted: “ We are very happy with this victory for Louis Heckly and his crew. It is the culmination of a quest initiated by his father Pierre-Paul Heckly, one of my venerable predecessors as President of the Yacht Club de France. This success reinforces our commitment to supporting metric classes in France. »