Kovac with tip against Bayern at Wolfsburg presentation 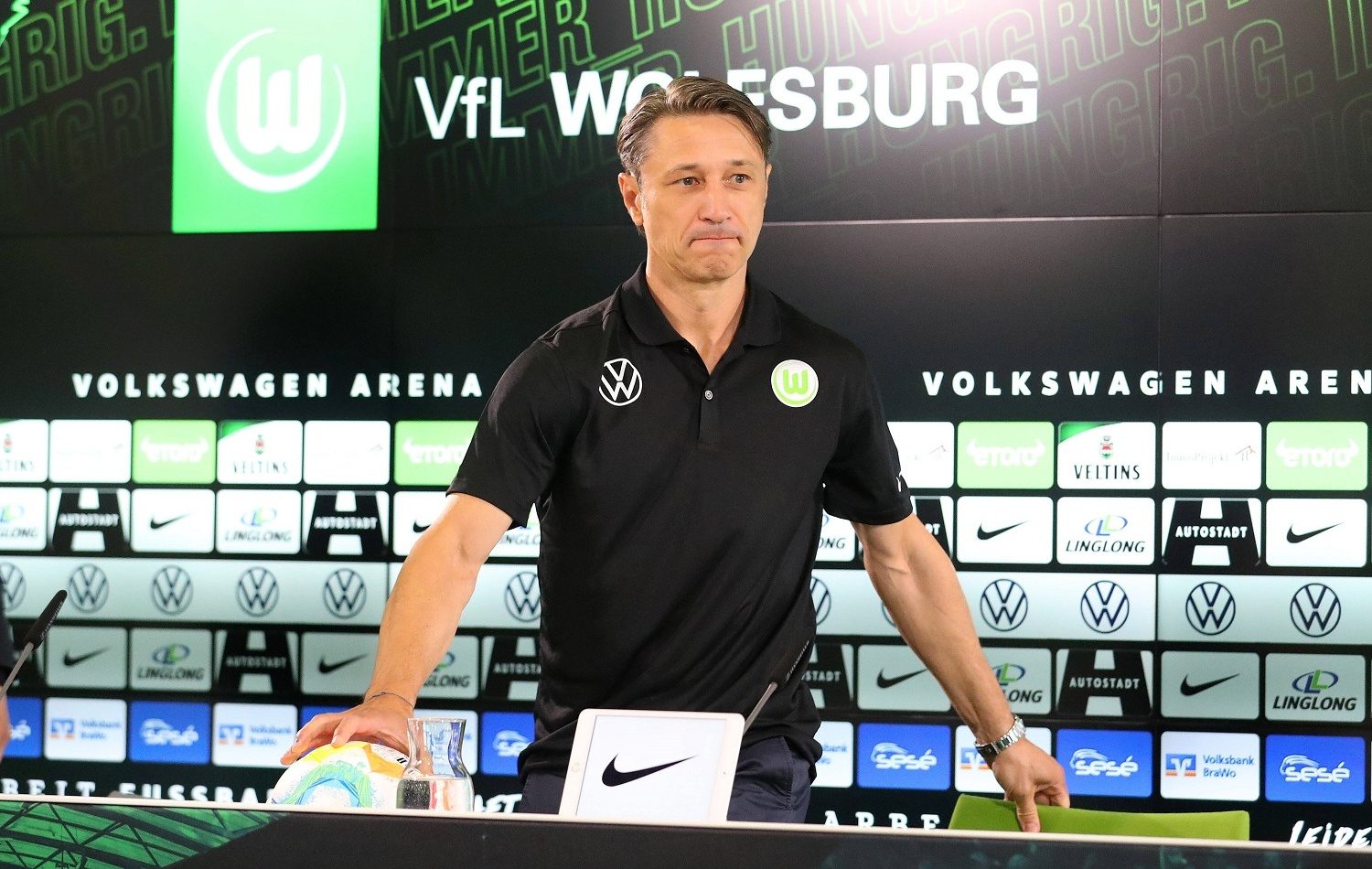 Niko Kovac was introduced as the new head coach at VfL Wolfsburg this Monday. At his first press conference as the new Wolves coach, the ex-Bayern coach could not resist a tip against the German record champions.

Winning a title is “the best thing” said Niko Kovac at his inaugural press conference at VfL Wolfsburg. The former FCB coach quickly made it clear that he wanted to fight for international places again with the Wolves. The German-Croatian was motivated in his first public appearance as a Wolfsburg coach and also teased his ex-employer.

“You can only achieve something if you work together”

When asked about his former club, Kovac said: “I don’t have to talk about other clubs. You can only achieve something if you work together. I would also like to emphasize the ‘together’ here. The past is over and we are looking ahead.” Kovac was released from FC Bayern in November 2019 and replaced by Hansi Flick, who later became Sextuple coach.

Kovac coached AS Monaco until January of this year, with the Monegasques he averaged 1.95 points. Now the 50-year-old follows Florian Kohfeldt, who achieved the minimum goal of staying up in the league with the wolves last season.

Already on the 2nd matchday there is a reunion between Kovac and Bayern. Munich are playing their first home game of the new season against Lower Saxony.