Knysna, the fiasco of the French team, is 12 years old… and it’s still surreal 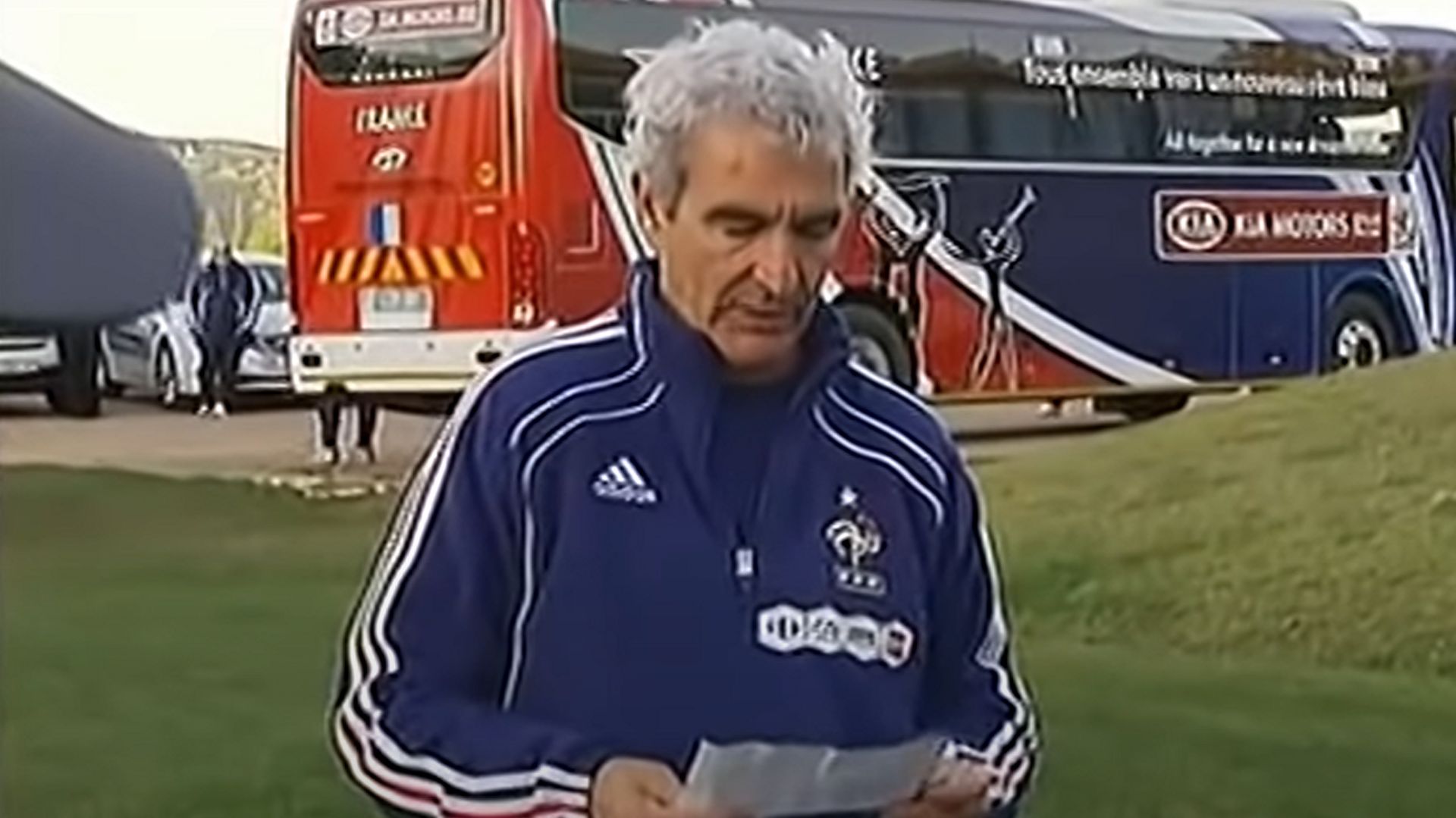 A traitor who attends, probably with a shy smile, the collective spectacle of the following day. Scandalized by the eviction of the group of Nicolas Anelka, the 22 remaining players decide on a mutual agreement to strike.

They therefore refuse to get off the bus when they are called to train at the end of the afternoon. On the TV sets, which broadcast this timeless moment live, there is consternation. “We’re beyond ridiculouse” confides Emmanuel Petit, 1998 world champion, converted consultant for the occasion.

The sequel is lunar. As a good road captain, Patrice Evra writes a press release on behalf of the group which he sends to his public enemy number 1, Raymond Domenech. Sheepishly, the coach, the last captain of a ship that is taking on water everywhere, appears in front of the cameras. For two minutes, he unpacks… all that he is accused of before completing his speech with a phlegmatic “Thank you gentlemen, goodbye” and clear off.

A few days later, the Blues finally show up on the field to face the local team, South Africa. Voluntarily or not, the French balance their end of the match and finally lost 1-2.

1 point out of 9, 1 small goal scored in three matches, two defeats, bloodshed, a strike and a letter to the coach, don’t throw away the cup is full. “It’s almost surreal” will advance the journalist Laurent Luyat, a little KO on set. Surreal, that’s for sure, it was… And that’s almost an understatement… 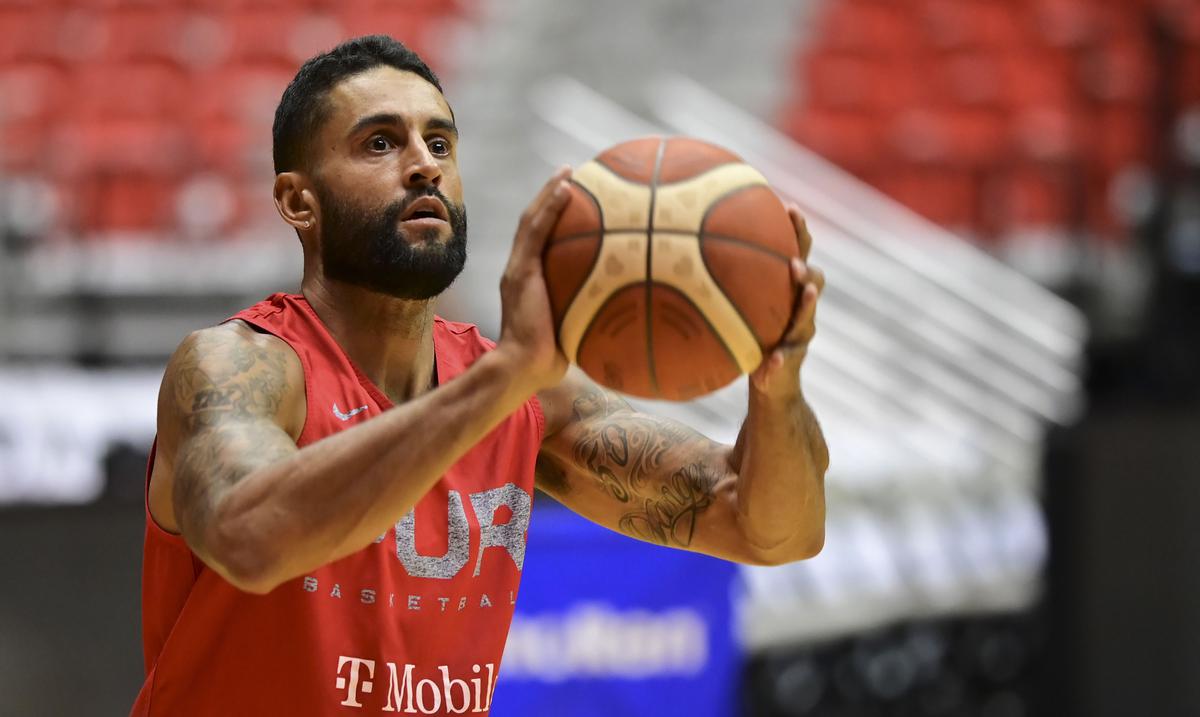 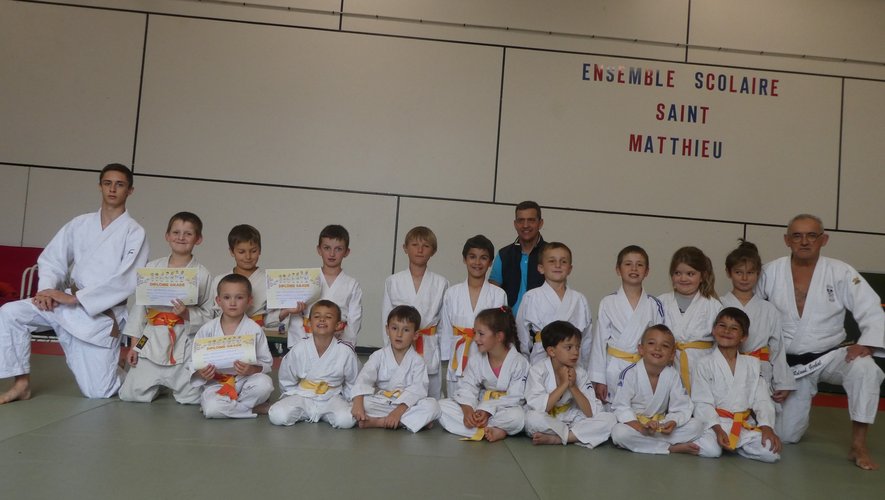 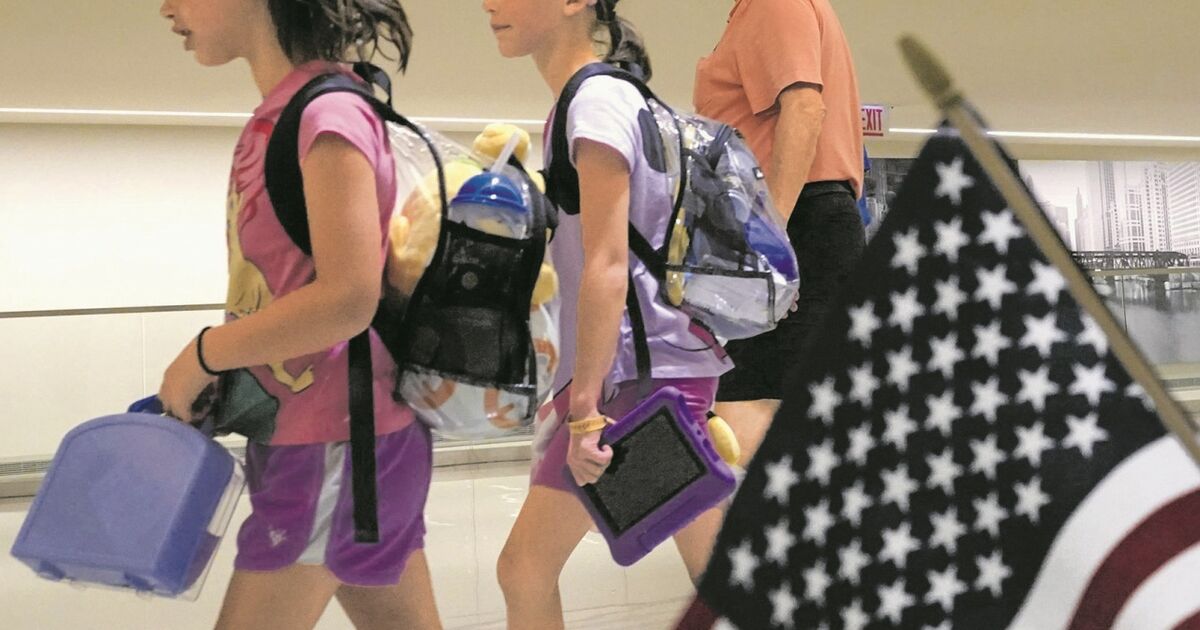