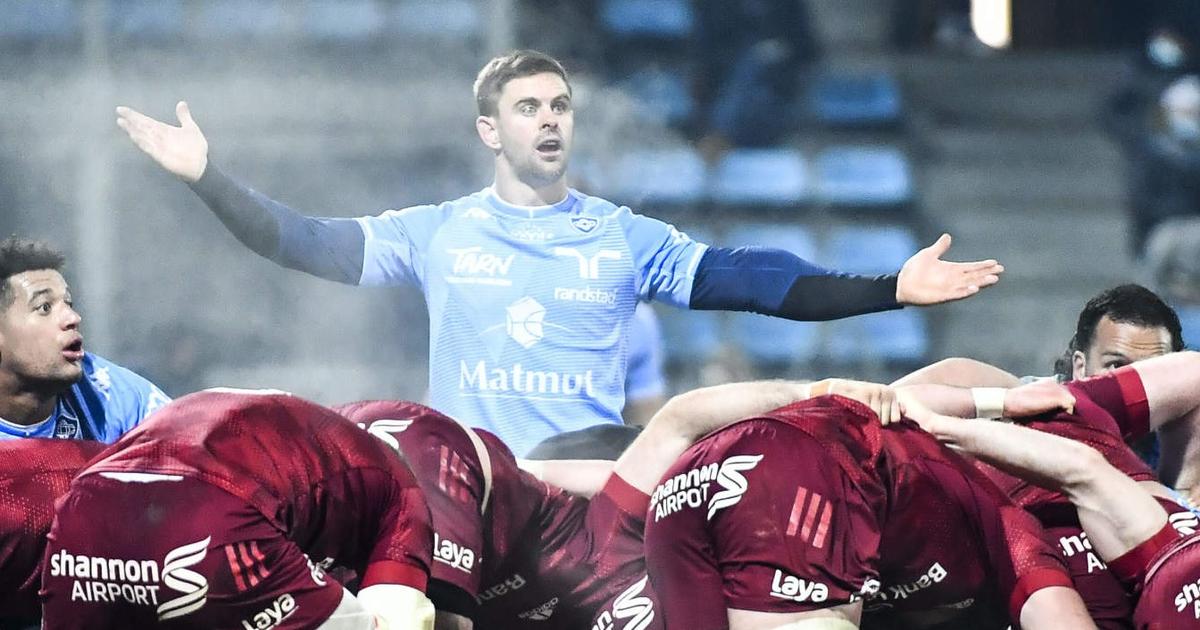 Rory Kockott, the emblematic scrum-half of Castres Olympique and key man during the successes in 2013 and 2018, is no longer in the plans of his manager Pierre-Henry Broncan. The number 9 of South African origin (36 years old), who has nine selections for the France team, is not part of the group of 23 players selected to face Montpellier, Friday evening (9 p.m.), in the final of the Top 14. This which could have been the last match of his career since he will retire after this match.

In response to an article published by Le Figaro Stephanie Kockott, his wife, sharply attacked the leaders of the CO, guilty according to her of not offering him an exit commensurate with his career. “Perhaps it is time to listen directly to the person concerned (her husband). Then we will hear an accurate representation of the truth. The manner in which his career ended is more than disrespectful and unjustifiable on the part of those in place.she tweeted. 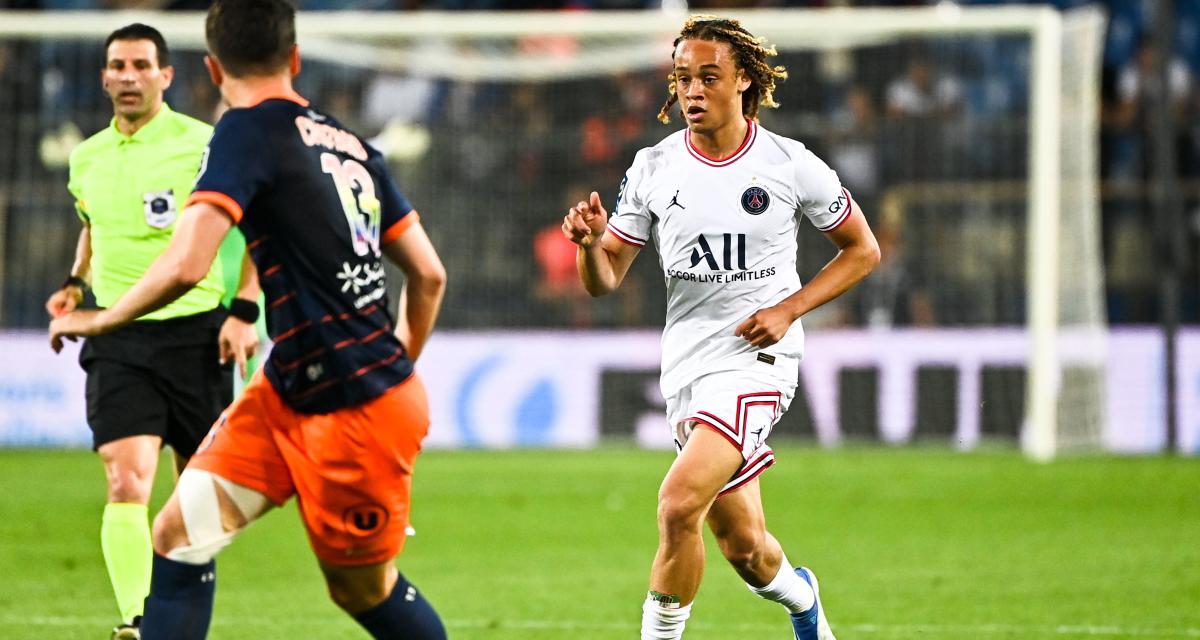 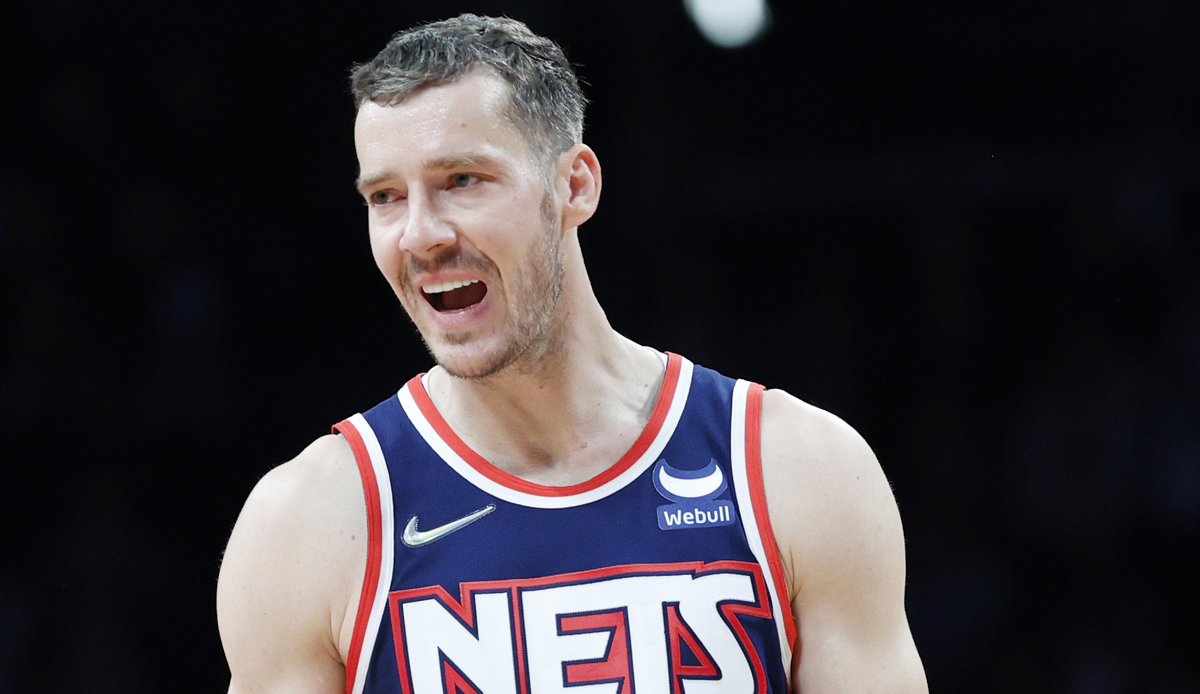