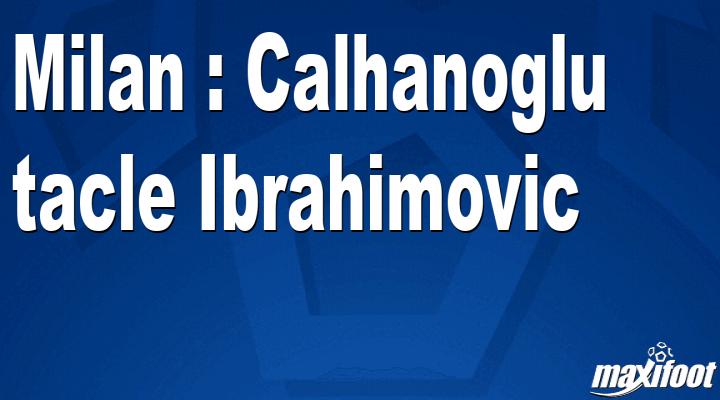 Having left for Inter last summer, Hakan Calhanoglu (28 years old, 34 games and 7 goals in Serie A this season) saw his former partners AC Milan win Serie A in May. On the occasion of the festivities, Zlatan Ibrahimovic (40 years old, 23 appearances and 8 goals in Serie A this season) did not hesitate to sting Hakan Calhanoglu for his choice not to extend with the Rossoneri. A few weeks later, the Turkish attacking midfielder responded vehemently to the Swedish striker.

“He’s a guy who’s 40. I wouldn’t act like that if I was that age, he’s not 18. He likes to be the center of attention. This year he hasn’t contributed to the Scudetto, he hardly played, dropped the former Bayer Leverkusen player for the YouTube channel Trivibu Spor. Besides, he is the one who always calls me, who asks me to go out to dinner or go for a ride on the motorbike. He also wrote about me in his book. He had to write something, otherwise it would have been blank pages. Better not bother, honestly.”

Hampered by a serious knee problem, the former Parisian still scored 8 goals and delivered 2 assists in just 1007 minutes in the league. A more than respectable ratio for a forty-year-old. 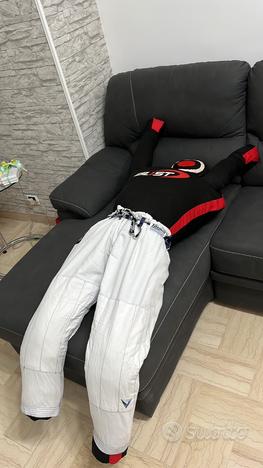 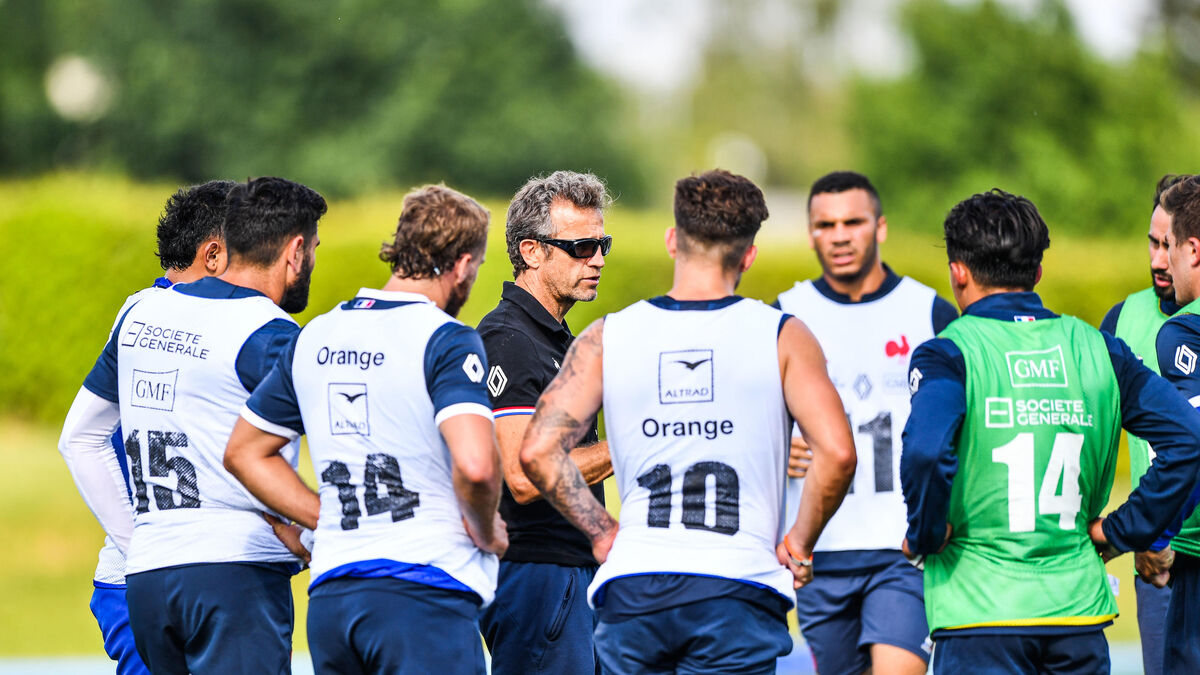