Giorgio Paltrinieri in or sur 10 km 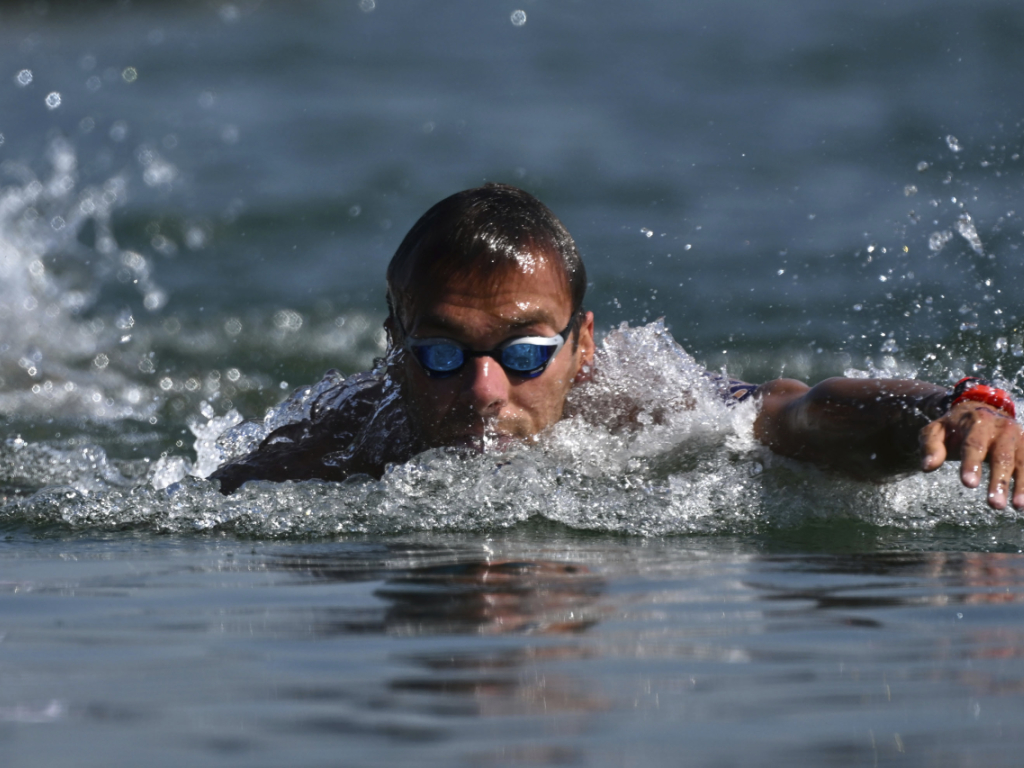 Gregorio Paltrinieri became world champion in the 10 km open water on Wednesday in Budapest. The Italian had already won gold in the 1500m long course at the Duna Arena last week.

Crowned over 10 km at the 2016 Olympics and bronze medalist in Tokyo in 2021, Paltrinieri won in 1h50’56”8 ahead of his compatriot Domenico Acerenza (2nd at 1”4) and the German Florian Wellbrock (3rd at 14”4). He also won bronze with his teammates in the 6 km relay and silver in the open water 5 km in these games.