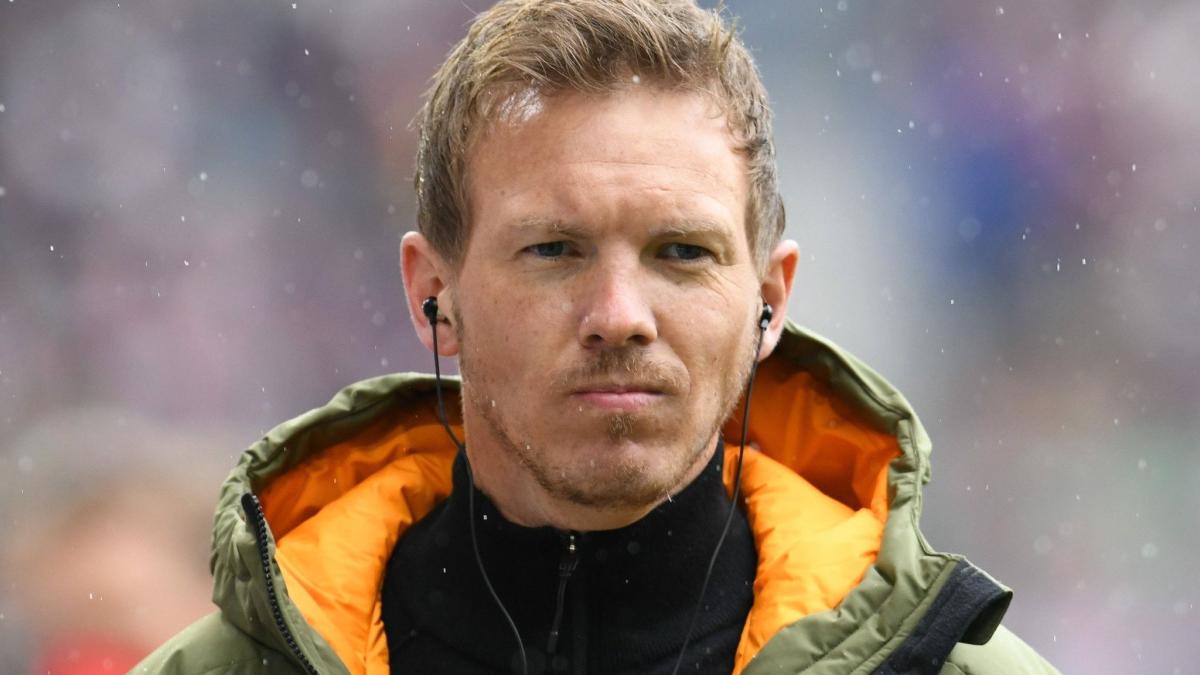 Trainer Julian Nagelsmann from the German soccer record champions FC Bayern Munich is in a new relationship. Corresponding reports from Sport1 and the “Bild” coincide with dpa information. Accordingly, the 34-year-old and a former FC Bayern reporter for the newspaper are a couple.

The “Bild” released the reporter from reporting on FC Bayern due to the relationship with Nagelsmann, as a spokesman confirmed. Nagelsmann himself did not want to comment on request. He is married and has two children.

The summer break for the team of the German champions will soon come to an end. A first group of players will return to training next Monday, after which there will be medical tests and performance diagnostics at the weekend. The national players who were still involved in international matches in June, as well as the newcomers, will then start training over the course of the following days. The official team presentation in the Allianz Arena is scheduled for July 16th. Two days later, the Bayern team travels to the USA.