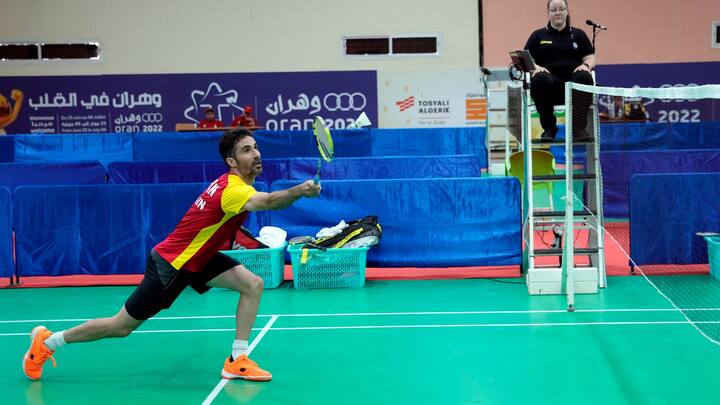 Pablo Abián has revalidated his gold in badminton in the Mediterranean Games 2022 disputed in Oran (Algeria). The silver was taken by the also Spanish Quique Peñalver in a final that ended in two sets in favor of the first (21-13 and 22-20).

In female category Beatriz Corrales has hung the silver after falling in the final to the Turkish Nesilhan Yigit (21-14 and 21-11). With these three medals, there are already two golds, seven silvers and six bronzes for the Spanish delegation, which expects more this Thursday.

In other disciplines, waiting for more assured medals, stands out the bronze of the men’s water polo teamwhich has beaten Italy in the consolation final by 16-8.

Another assured medal for Spain has come in archery with the qualification for the Leyre Fernández women’s singles final. 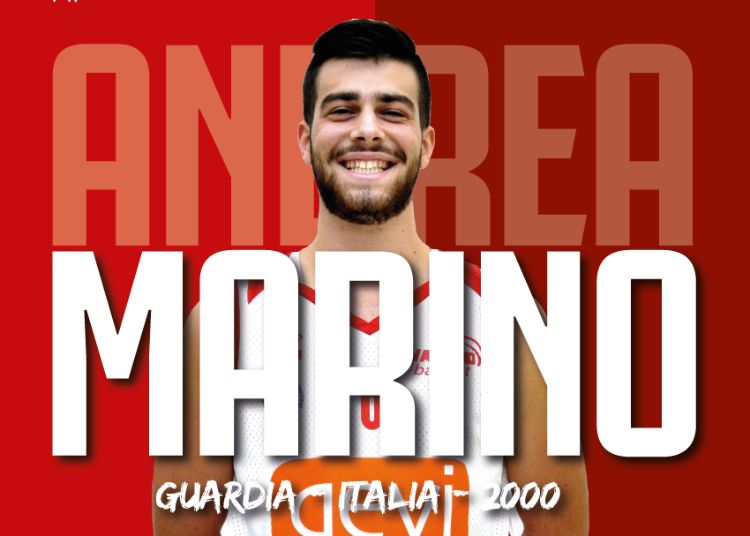