Forecasts and sensations. More than anything else, wishes. Coach Marco Sodini, after Cantù-Ravenna in game 2 of the A2 playoff semifinals, was very clear in his requests to the team, based on what we saw in the first two home matches against the Romagna: “We need to know that to win game 3 away we can’t play twenty minutes, we need forty ». But, beyond the observation, the reassurance immediately arrives: “This, however, is an aspect of which my players are absolutely aware”.

Tough competitions, thorny competitions, which seem to never end. «They are the playoffs, beauty», Sodini seems to say. And this was well understood in these first six matches – including those against Forlì – which saw Cantù on the pitch. Returning to current events, Sodini analyzes the matches against Ravenna in this way: “We have had two fairly similar matches in which, in the first two quarters, we were unable, neither in game 1 nor in game 2, to have the defensive intensity that we should have had. . Then, in the second round, we certainly grew up during the match, which is a good thing, and that we hold on to each other ».

But the feeling that this S.Bernardo is now more of a team has made its way. Much more than a month ago. Even without Da Ros, devastating in the first half and then kept as a precautionary rest. With many protagonists and, above all, with a limited playing time for many players, because game 3 is around the corner and it is better not to load too much: Bayehe was the most used with 31 ‘on the field.

On the other hand 35 ‘for Simioni, 34’ for Cinciarini and 28 ‘for Denegri. «The emblem of this match is undoubtedly the team – says the coach – because it was a real team victory, even after Bryant’s recovery. Now we need to play 40 ‘to win Game 3 as well, but thinking of one possession at a time. I think my team has the ability to do it ». 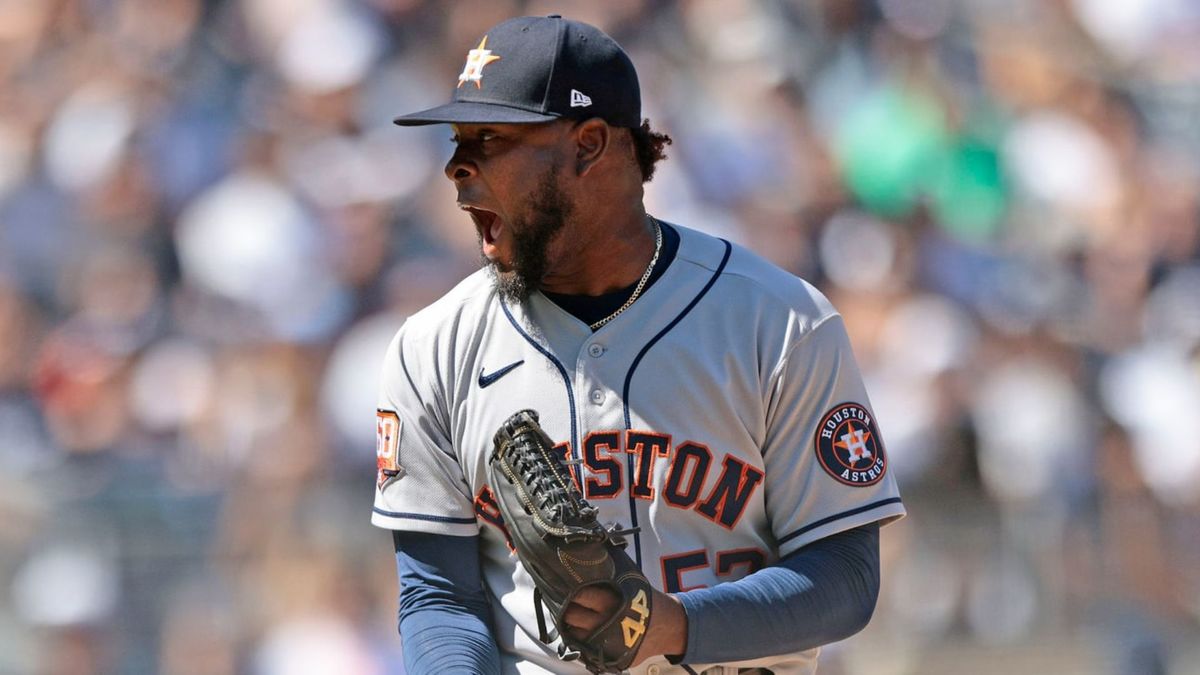