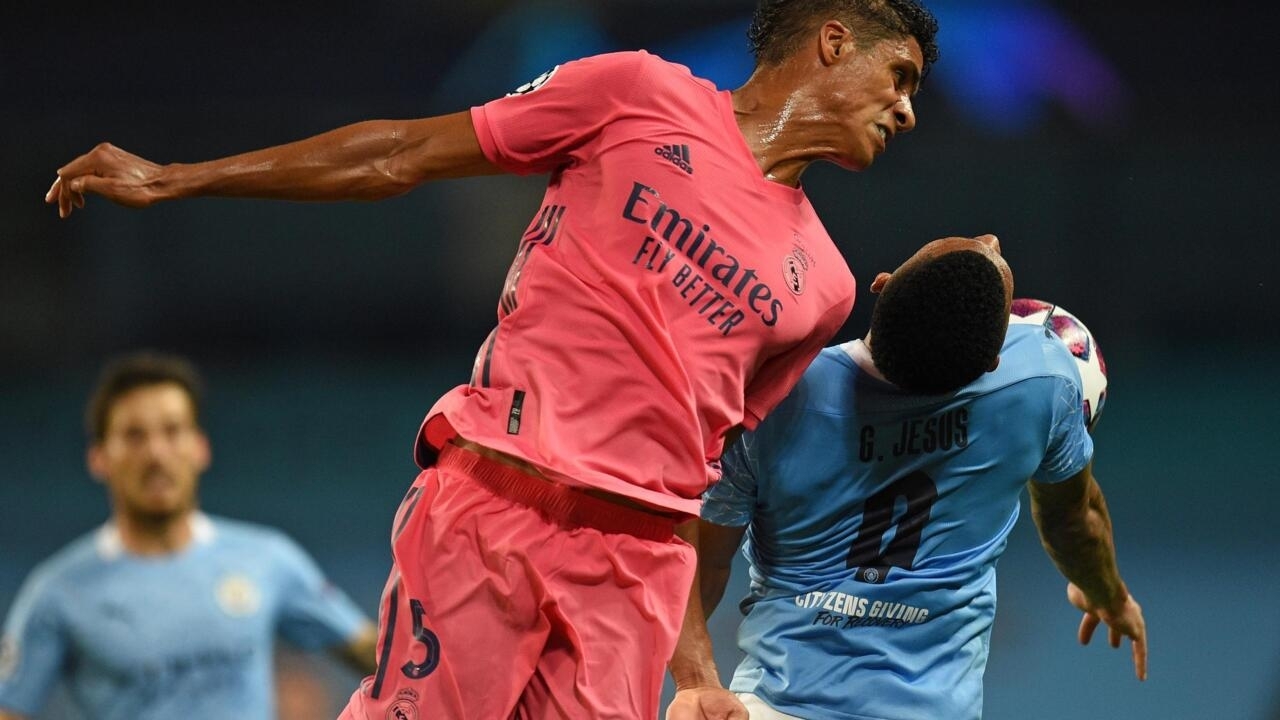 Contents of Radio foot this Tuesday at 6:10 p.m.: today, Manchester City / Real Madrid, clash of champions between the holder and current leader of the Premier League and his Spanish counterpart. A clash of virtuoso coaches, a clash of stars who delight, a clash between a legendary club on the European scene and another who would like to become one! All the tactical keys of this first round with our consultants.

Italy : Sprint in Serie A with four days to go and a legend hanging up his boots! Juventus tears away from Sassuollo to clinch victory, Naples collapses in Empoli and sees the battle for the title receding, Inter and AC Milan do not give up in front! And then the atypical defender of Juventus Turin, Giorgio Chiellini, 37 years old, announces his international retirement at the end of the season. Note legend! Matteo Cioffi will be live with us from Milan to talk about it!

FiF election suite Ivory Coast : LYS FC under the spotlight, after being the only Ligue 1 club to vote for Didier Drogba, the club’s Facebook page saw the number of its subscribers soar. Drogba! A name and a candidacy that seemed to rhyme with modernity and viable economic development for the president of Lys Sassandra FC Dia Mamadou! A look back at a beautiful story which, despite the defeat of the Ivorian star at the presidency, aroused a surge of sympathy well beyond the borders!

To discuss it with Annie Gasnier, our consultants of the day: Marc Libbra, Bruno Constant and David Lortholary – David Fintzel – Technique/Direction: Laurent Salerno. 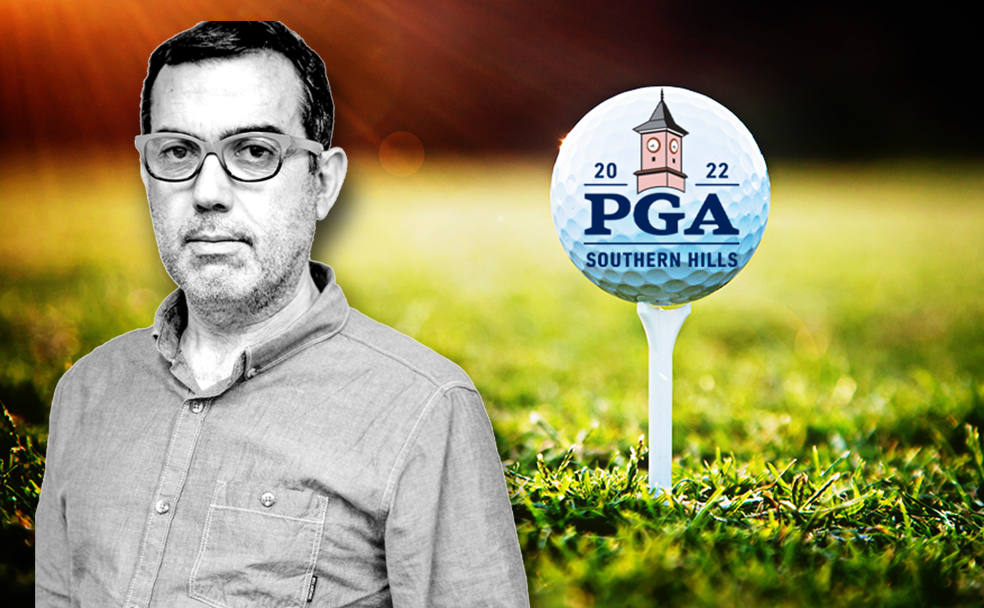