Catalonia formalizes its candidacy before the COE for the Winter Games 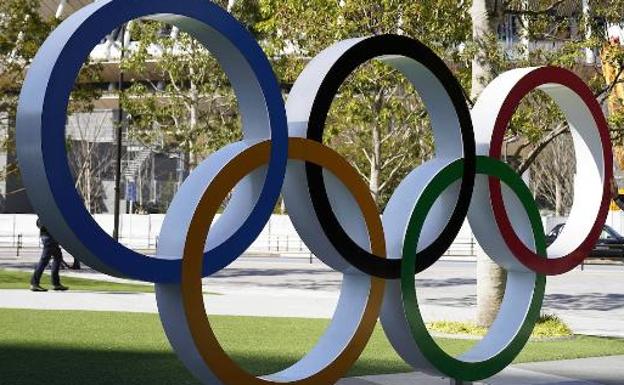 Catalonia formalizes its candidacy for the 2030 Winter Games / Efe

Catalonia formalizes its candidacy for the 2030 Winter Games

Catalonia has formalized its candidacy this morning to host the 2030 Winter Olympic Games. It is an old aspiration of the Catalan Government and the Barcelona City Council, after Barcelona hosted the 1992 Summer Games. Through a letter addressed to the president of the Spanish Olympic Committee, Alejandro Blanco, the president of the Generalitat, Pere Aragonès, has formalized the request that Barcelona, ​​together with different venues in the Pyrenees, organize the Winter Games in 2030. 38 years have passed since Barcelona 92, the event that transformed the Catalan capital, and the city of Barcelona re-enters the Olympic race. The candidacy of Barcelona-Pyrenees has been on the table for a long time, but the Catalan Government had not quite taken the step.

The road to candidacy will still have to overcome a few stages. And the thing is, ERC committed to the CUP to hold a consultation in the areas involved to find out the opinion of the territory, which will have the last word. The idea of ​​the Winter Games in Barcelona, ​​a city that is two and a half or three hours from some ski resorts in the Pyrenees, has been on the table of the City Council since 2010. It was the then mayor, Jordi Hereu, the He first spoke about this candidacy, which would be similar to that of Turin, in 2006. The chosen candidacy will be appointed in 2023. In addition to Barcelona, ​​Salt Lake City (USA) and Saporo (Japan) will choose.

The president of the Generalitat, in his letter, conveys to Alejandro Blanco the convenience of starting official talks for the “possible presentation” of the candidacy. It is, according to Aragonès, an “opportunity that must go hand in hand with social consensus and that must allow the development of the commitments of the United Nations 2030 Agenda”, he assures in the letter, as Catalunya Ràdio has advanced. The Government proposes a “sustainable” project. In recent weeks, there have been discrepancies within the Government regarding the Olympic candidacy.

At the first meeting between Pedro Sánchez and Pere Aragonès, in an event organized by the Catalan employer’s association Fomento, on June 7, the President of the Government offered the support of the Central Executive to the Generalitat for the Barcelona-Pyrenees candidacy.