Parker: “A model of work and determination” In the press release published by the club on Friday, the president of the women’s Asvel Tony Parker expressed his satisfaction at adding a renowned player to the club’s workforce. “Sandrine is a professional athlete who needs no introduction. She has become over the years an emblematic player […]

Blake Dietrick in reinforcement at the lead Earlier in the day, Asvel had formalized its first recruit of the off-season: the American leader Blake Dietrick (28 years old, 1.78 m), from the Italian club of Lucca (third in the regular season). This season Dietrick, who is also a member of the US 3-on-3 National Team, […]

The female Asvel formalized this Tuesday the arrival within its staff of Yoann Cabioc’h as assistant to Pierre Vincent for the next season. Former coach of USLG Cherbourg-en-Cotentin in LF2 (second division), the coach is best known for having joined the technical staff of Chicago Sky as a video coordinator, which made him the first […] 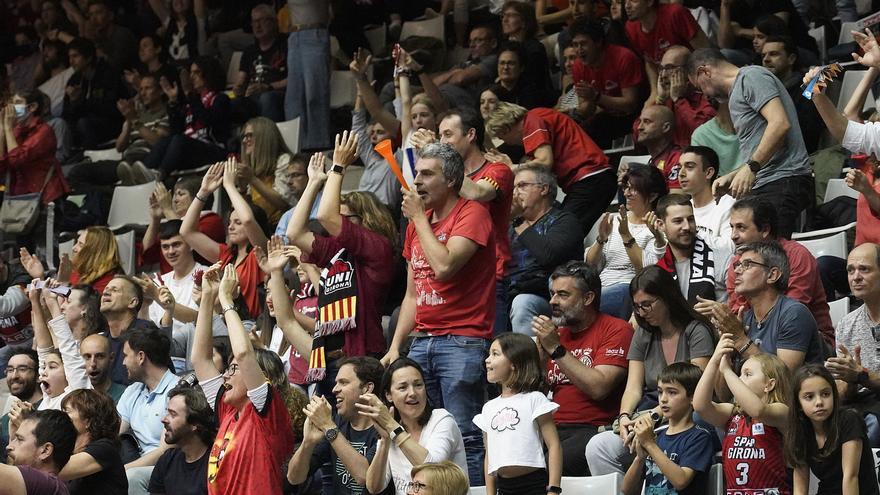 There are still months to go before the competition starts but none of themSpar Girona he wants to waste his time and the machinery has been up and running for weeks to get everything ready as soon as possible. On the one hand, when it comes to staff planning, the job is almost done. And […]

The march was still too high for the female Asvel, beaten at the Prado de Bourges on Tuesday evening for the second round of the women’s league final (78-62). Here is the team of President Tony Parker led 2-0, and while the series will continue on the side of Lyon on Saturday, the daughters of […] 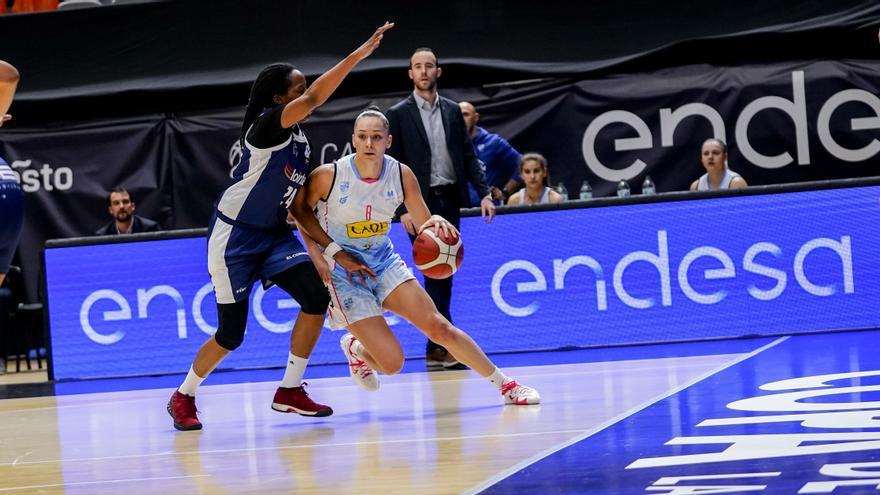 Announced the farewell to coach Alfred Julbe and players Frida Eldebrink and Julia Reisingerova, who will not be the only ones to leave Fontajau, Spar Girona has started the renovation machinery -Rebekah Gardner signed a few days ago until 2024- and has also opened the signings folder. The first is one that leaves no one […]

The only meeting of the quarter-finals of the French Championship to end in match 3, this Bourges – Lattes-Montpellier was expected this Friday evening. Beaten in game 2, the Bourges players upheld their rank as the best team of the regular season by winning 86-69. In a long undecided match, Tango made a first difference […]

Basket Landes, Asvel and Villeneuve-d’Ascq in the LFB semi-finals, Lattes Montpellier snatch a match 3 against Bourges

The Northerners of Saint-Amand took a big step towards maintaining this Tuesday by dominating Charnay in the second of six play-down matches (71-52). Tarbes also gave himself some air by winning against Landerneau (60-52). For the Bretons, on the other hand, it gets more complicated, since they are in last place in the standings between […]

At the start of the Women’s League quarter-finals, all the teams playing at home enforced sporting logic and won on Saturday evening for the first leg. The two finalists of the Coupe de France, in particular, had a very quiet evening. The recent winner of the trophy at Bercy in a dantesque match (91-88 after […]

Laia Palau: “We owe a good match in Valencia because there is no one beyond” 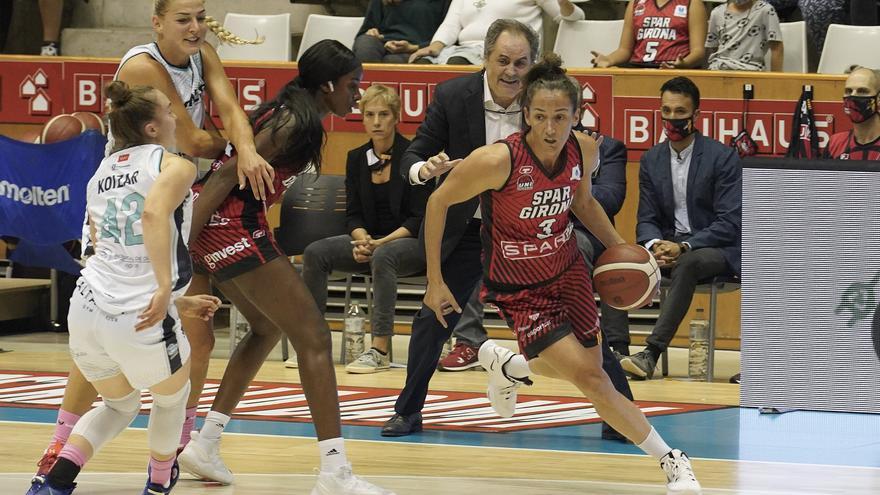 L’Spar Girona plays tomorrow at the Font de Sant Lluís de Valencia the return of the semifinals of the play-off for the Women’s League title and it does so with the mission of trying not only to improve the services offered last Sunday in Fontajau, but to achieve a victory that wipes out the 12 […]