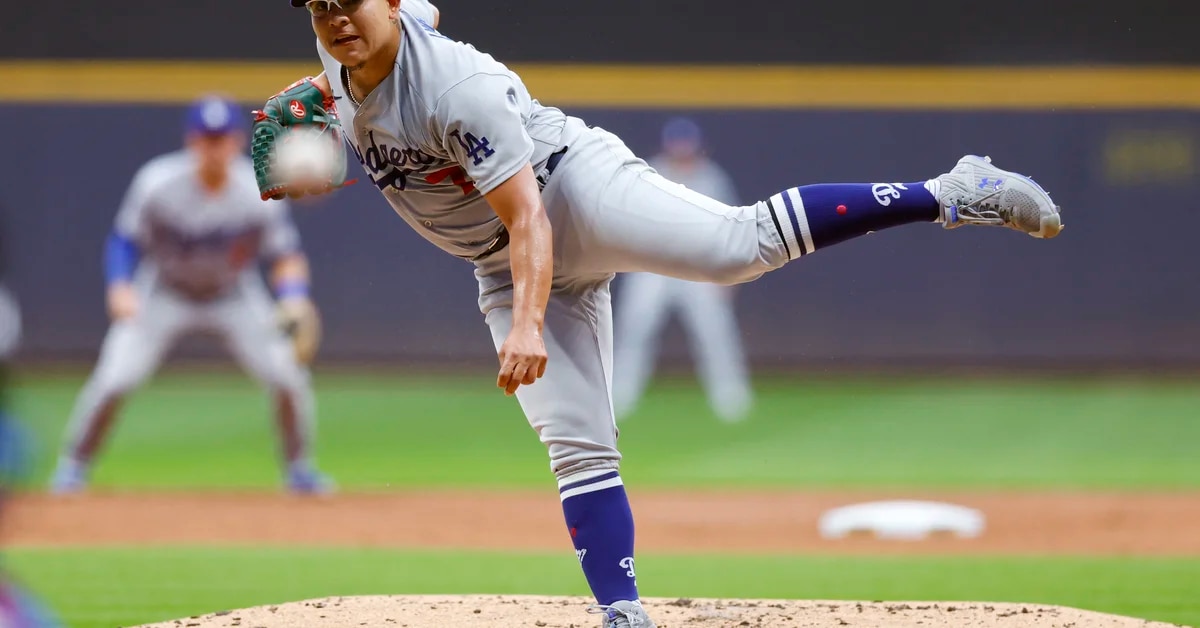 A few weeks before the start of spring training in Major League Baseball (MLB), Julio Urías came to a new salary agreement with the Dodgers. Thanks to the new offer, the native of Culiacán, Sinaloa, avoided going to sports arbitration but the considerable increase in the figures also positioned him in the top of players born in Mexico who have played in the Major Leagues throughout history.

Dani Alves was left out of Pumas

Leopoldo Silva, president of Club Universidad, made the announcement from La Cantera, after the accusation of sexual abuse in which the Brazilian player was involved

In the first days of January 2023, the journalist from ESPN Jeff Passan announced that the pitcher agreed to the profit of USD 14.25 million for salary in exchange for pitching for Dave Roberts’ Dodgers next season. With this, Julio César Urías Acosta also became the Mexican-born MLB baseball player with the best salary ever.

Until the confirmation of Urías’ new agreement with the Los Angeles, California team, the Mexican baseball player who led the exclusive list was Yovani Gallardo. In the year 2015when the man born in Michoacán was pitching for the Texas Rangers, he reached an agreement with which he set a new historical record because throughout said season he took $14 million to the bag.

Julio César Chávez Jr. demoted Canelo Álvarez and challenged him to a rematch

The son of the boxing legend is back. After leaving a rehab clinic, he confessed that he would like to fight Saúl and asked him not to “get wrong.”

In the next two seasons another Mexican entered the select group of players born in Mexico. Jorge de la Rosa, who in 2016 and 2017 climbed to the mound of the Colorado Rockies, tried to unseat Gallardo from the top, but his salary was below that received by the Michoacan. On the contrary, in each of the campaigns he managed to pocket $12.5 million.

It is worth mentioning that although Urías, Gallardo and de la Rosa make up the top 3 so far, there is a Mexican baseball player who far exceeds the registered figures. In his prime with the Dodgers and at the age of 35, Adrian Gonzalezone of the best hitters in MLB history, came to receive up to USD 22 million 357 thousand. 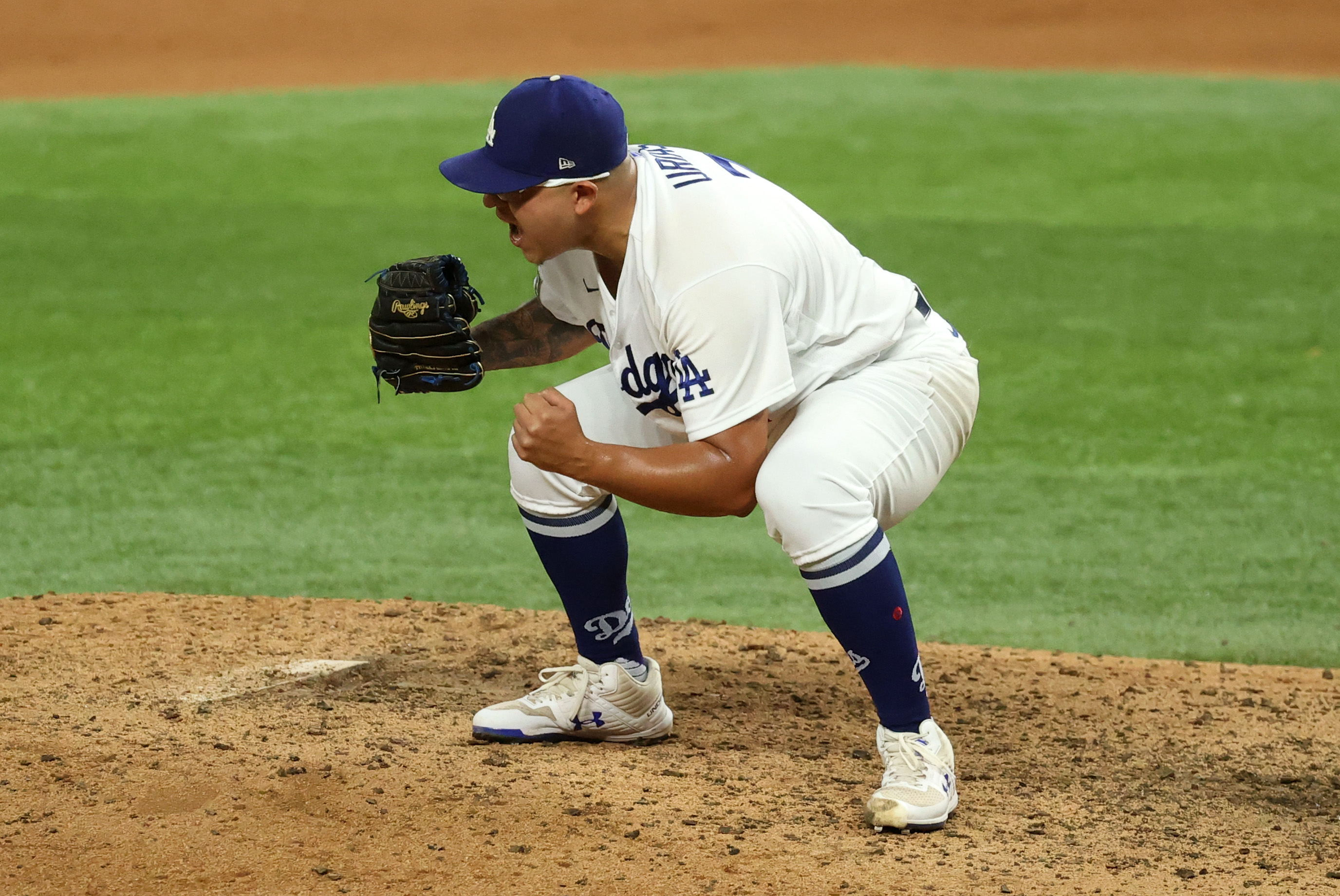 Thanks to the exorbitant figure, the slugger also known by the alias of Titan is positioned as the highest paid mexican in MLB history. However, he is not considered in the list led by Julio Urías because he was born in San Diego, California, that is, outside the national territory. Despite this, the place of birth of his parents granted him tricolor nationality.

The increase in Julio Urías’ salary is no coincidence. The contract that linked him to the Dodgers during 2022 gave him the gain of $8 millionso that the increase in the figure meant the 81.25 percent with respect to the previous amount. In that sense, the new agreement could also denote the interest of the Dodgers in the work of the Mexican as a starting pitcher. 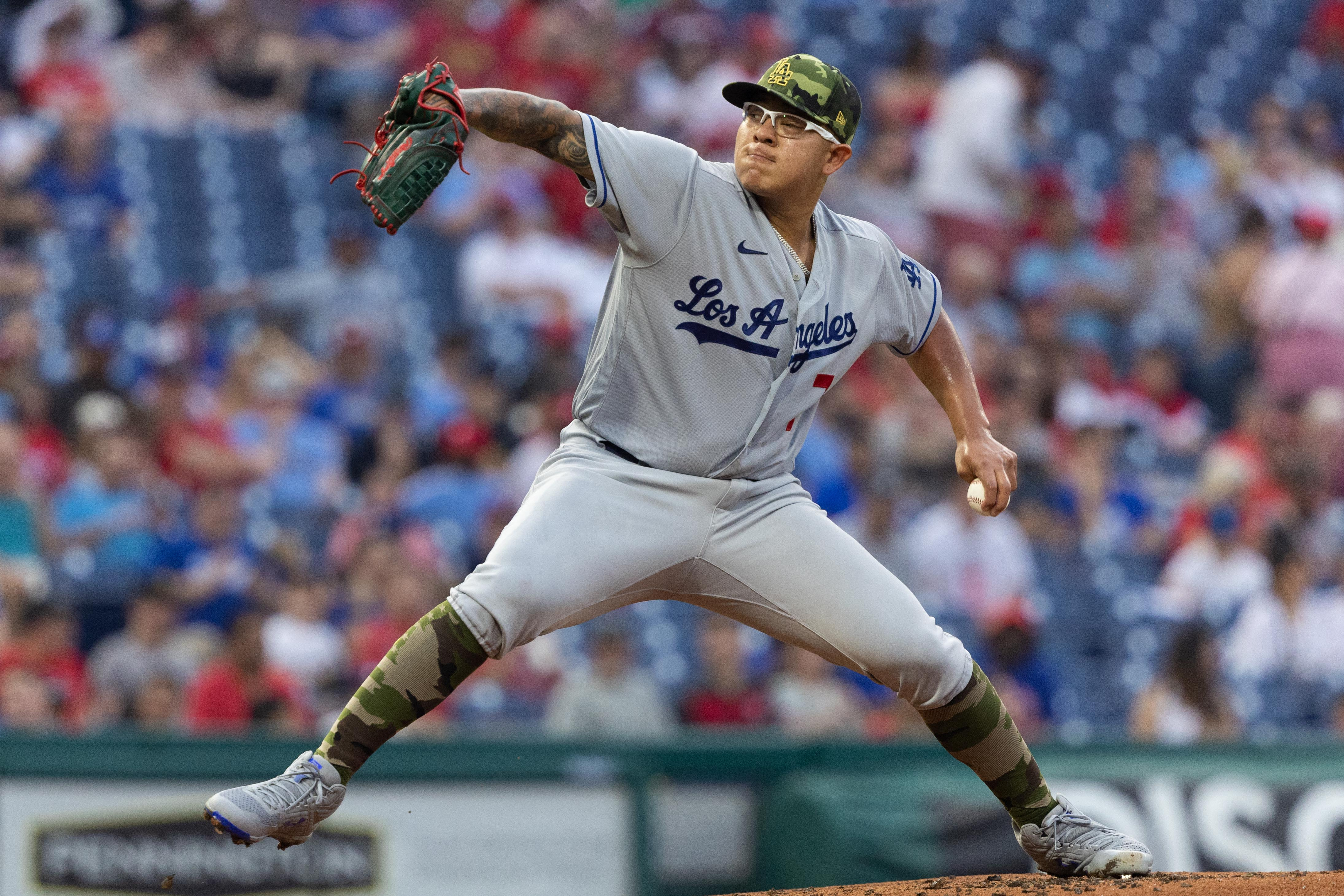 At the end of 2023, Urías Acosta could declare himself a free agent and look for a new team. However, he will first seek his second World Series trophy, albeit the first as a star pitcher for Dave Roberts’ ninth. In case of achieving it or achieving an outstanding season on the individual level, he could stay in California in exchange for a more lucrative contract.

Likewise, the international games that the National Football League will have outside the United States were announced; Germany and England will be the venues

In the most recent campaign, Julio Urías finished the regular season becoming the best pitcher in the American League. With a 2.16 ERA, he was barely surpassed by the Houston Astros’ Justin Verlander. Similarly, he managed to enter the final list of candidates to win the Cy Young Award for the first time in his career and is shaping up to be one of the protagonists in 2023. 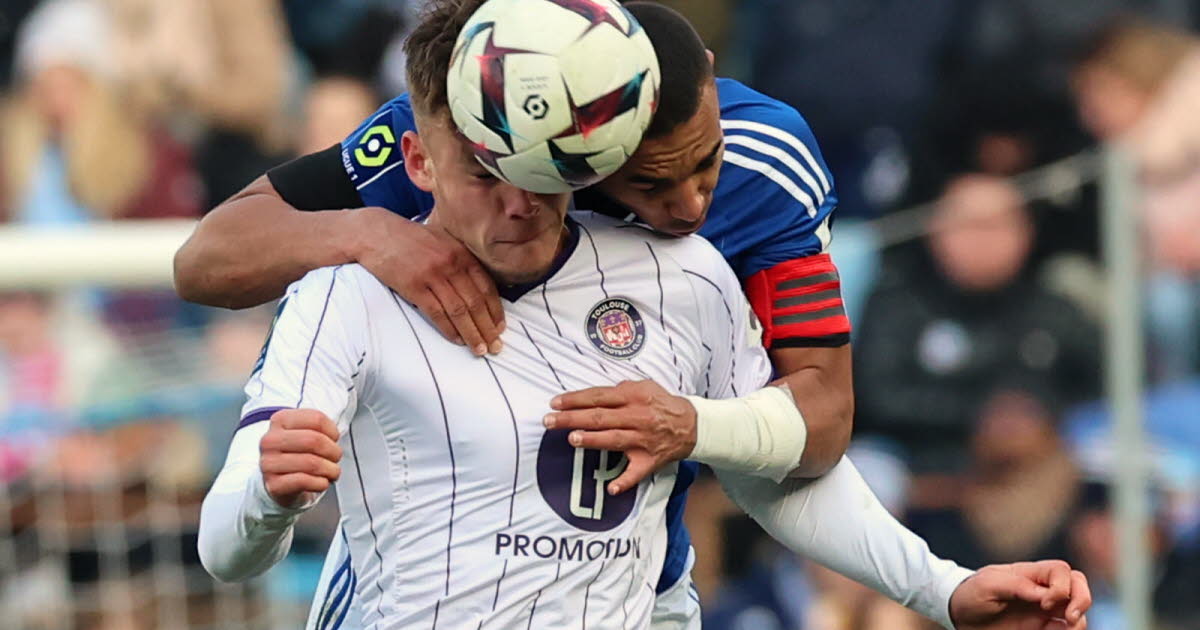