Out at the Australian Open: Julia Grabher lost her Grand Slam debut against Kontaveit 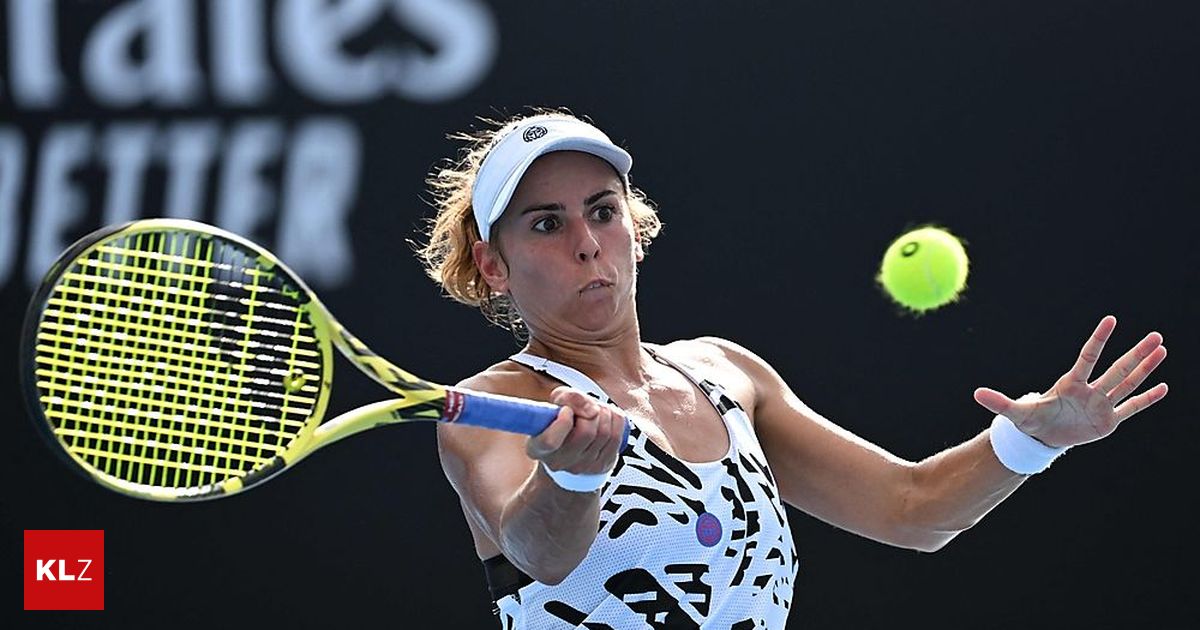 26-year-old Julia Grabher lost on Tuesday in the first round of the Australian Open in the first tour duel with number 16 seeded Estonian Anett Kontaveit 2: 6, 3: 6. The game, which was played on an outdoor pitch, was interrupted for around three hours at a score of 1-1 due to the great heat. Since Dominic Thiem was also eliminated before that, Austria is no longer represented in the individual competitions.

Grabher found a break chance in her first return game, missed it, but then kept up with the favored Kontaveit after the restart, at least for the time being. In a hard-fought game, he then managed the 4:2 and thus the decisive bonus. Grabher’s resistance was broken, only after eight lost games in a row Austria’s number one wrote again. It was already 0:4 in the second set. The Baltin – second in the world rankings in June 2022 – received a rebreak to 2: 4, but then served quite easily after 71 minutes.

In men’s doubles, Austria’s representatives only enter the tournament. The Vienna winners Alexander Erler/Lucas Miedler were in Thiem’s ​​box when he lost and begin their Grand Slam debut against Rohan Bopanna/Matthew Ebden. The Indian and Australian are seeded number ten. Vorarlberg’s Philipp Oswald competes with Argentinian Guillermo Duran against Australians Max Purcell/Jordan Thompson.