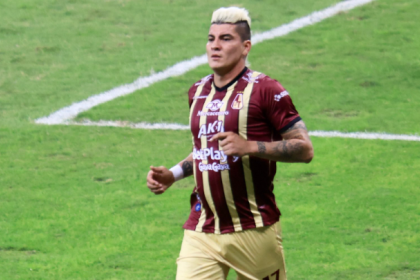 Michael Rangel did not have the best performance during 2022. His departure from Tolima was not on the best terms, taking into account that the off-sport problems were constant for the player, especially with Hernán Torres, who has been characterized by being strict on issues disciplinary.

After terminating his contract with Tolima, Rangel was on the sidelines of high-performance sports activity. His time with the Ibaguereño team left a total of 42 games played, with 11 goals scored, between the League and the BetPlay Cup and Conmebol Libertadores.

As a free agent, he is free to negotiate a contract with any club. The option arises for a return to a club where he left a good image, in addition, it is from his land. According to information from Óscar Garcés, the striker is wanted by Bucaramanga “The attacker Michael Rangel is in talks with Bucaramanga to reinforce the 2023 squad. In the last hours the team sent him a new financial offer”.

During his first stage in the Santander team, Rangel played 39 games and contributed 19 scores, in 2018. 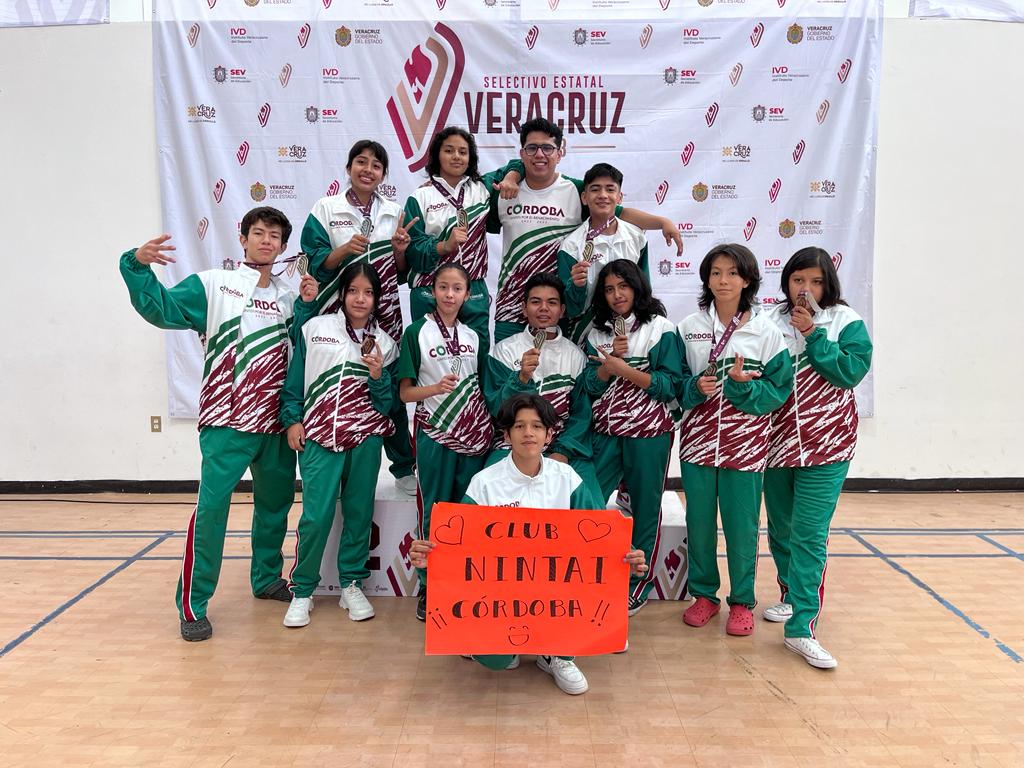 Five golds in judo for Córdoba 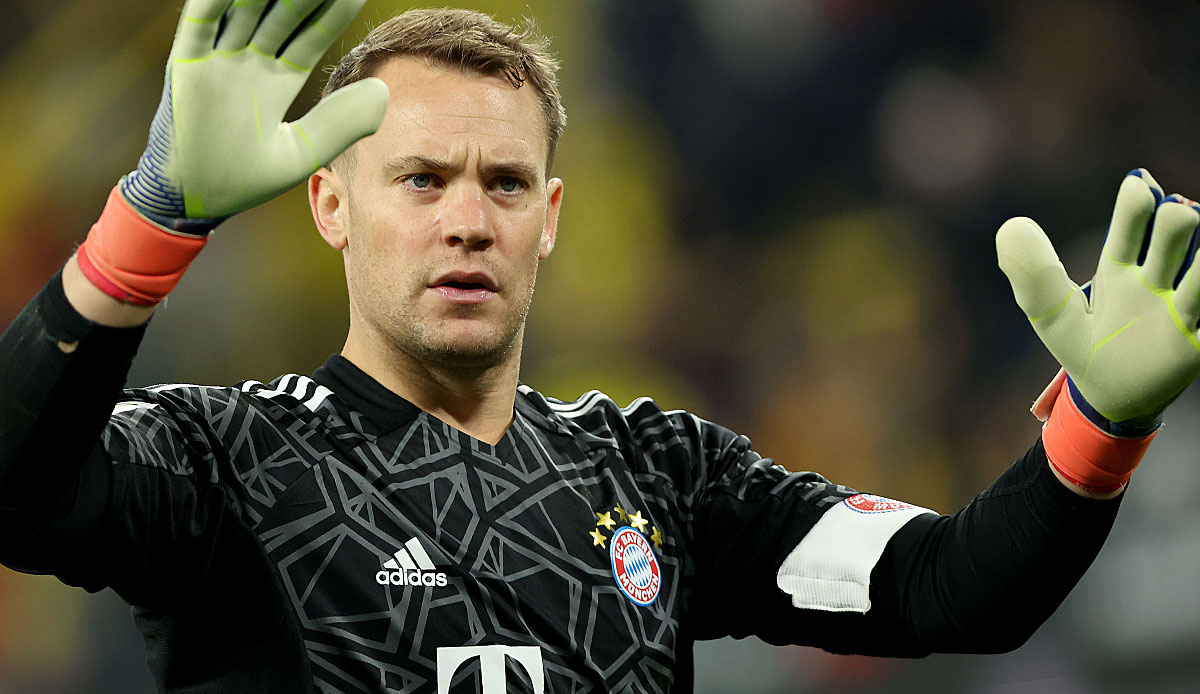 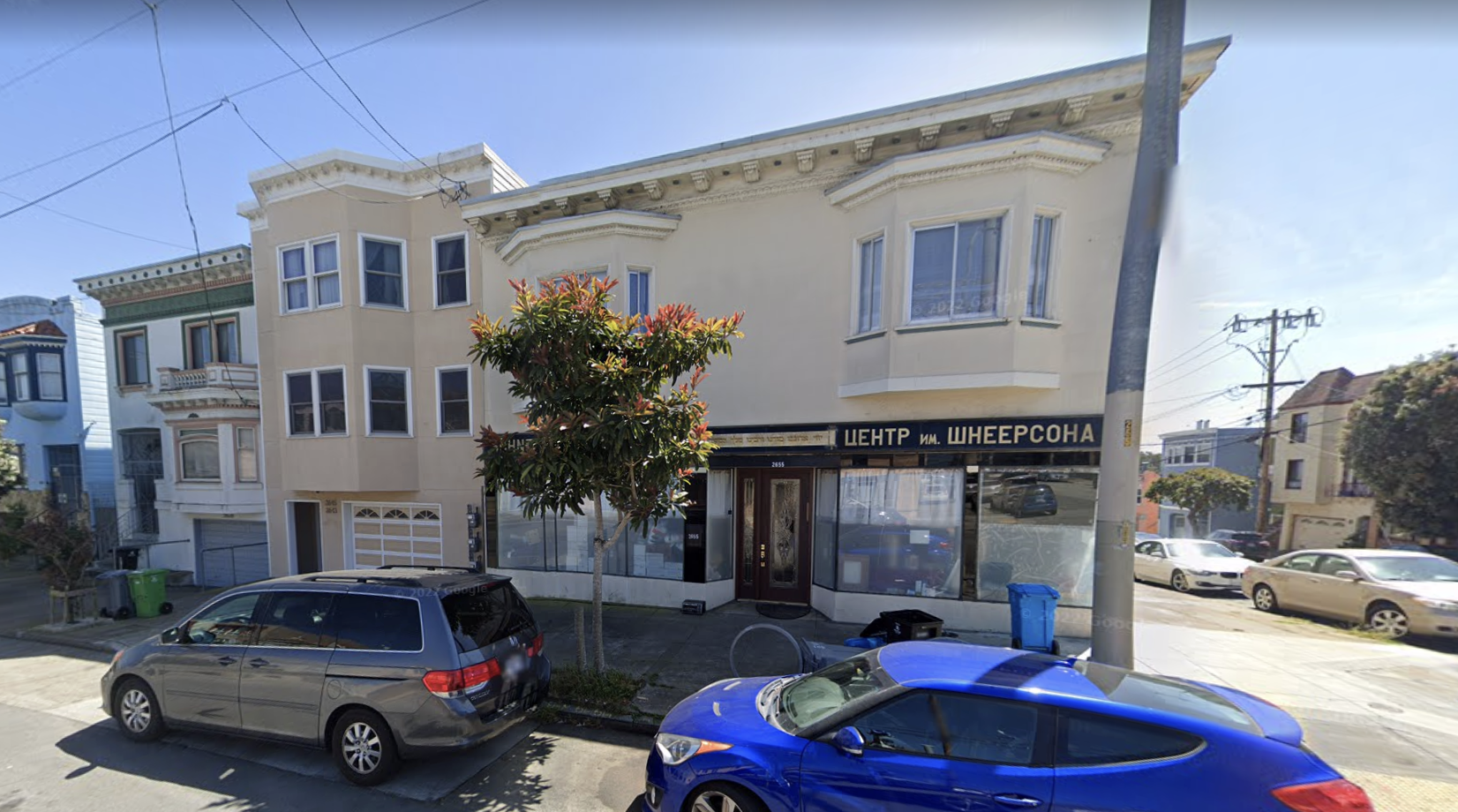