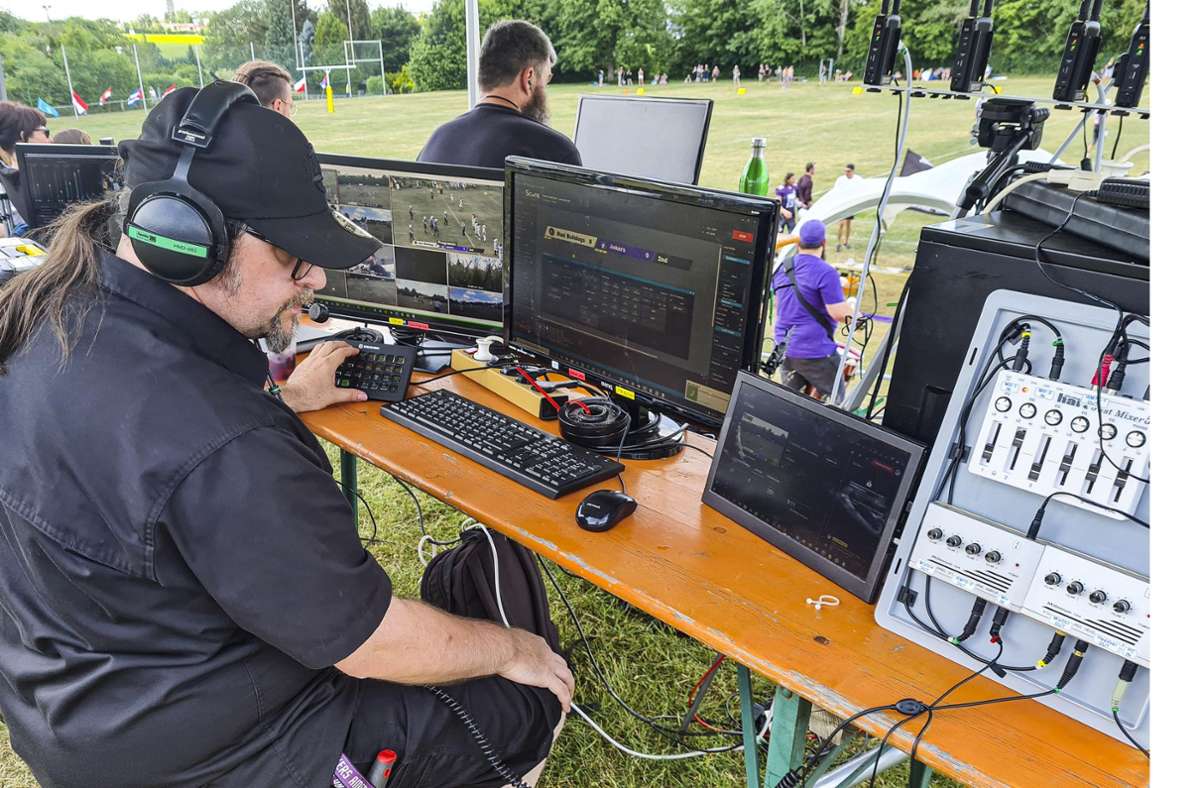 “I started with the first recordings in 2016 to help the team analyze the moves, to give football more media attention and, of course, to move it forward,” Preuss recalls. “I was also hoping to lure some players to Hof because they can get recordings of their plays here.” Meanwhile, the quality of the recordings […]