Linda Caicedo: ridicule for the controversial statue in tribute to the best soccer player in Colombia | trend | soccer trivia 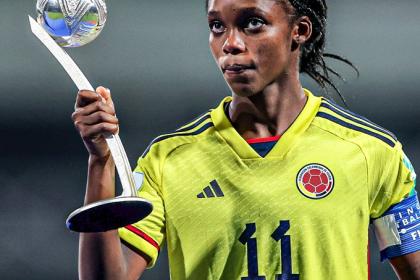 Linda Caicedo is a trend on social networks in Colombia. And this time it’s not because of her spectacular game, her high-profile goals or even to know her future team… she’s even dreamed of playing for Barcelona.

The 17-year-old attacker from Valle del Cauca was honored in her country, and they made a statue of her at the end of the year festivities.

The image of the statue went viral, and has not received the best comments. Will Linda like it?

It is about a Linda who wears the uniform of the National Team, with the number 11 and the captain’s armband, while kicking a ball.

Around him, children and other people observe the figure that stands imposingly, amid Colombian flags and T-shirts.

What draws attention is the detail of his physical features, especially his face. The image has generated different comments on the networks, including a chain of ridicule. 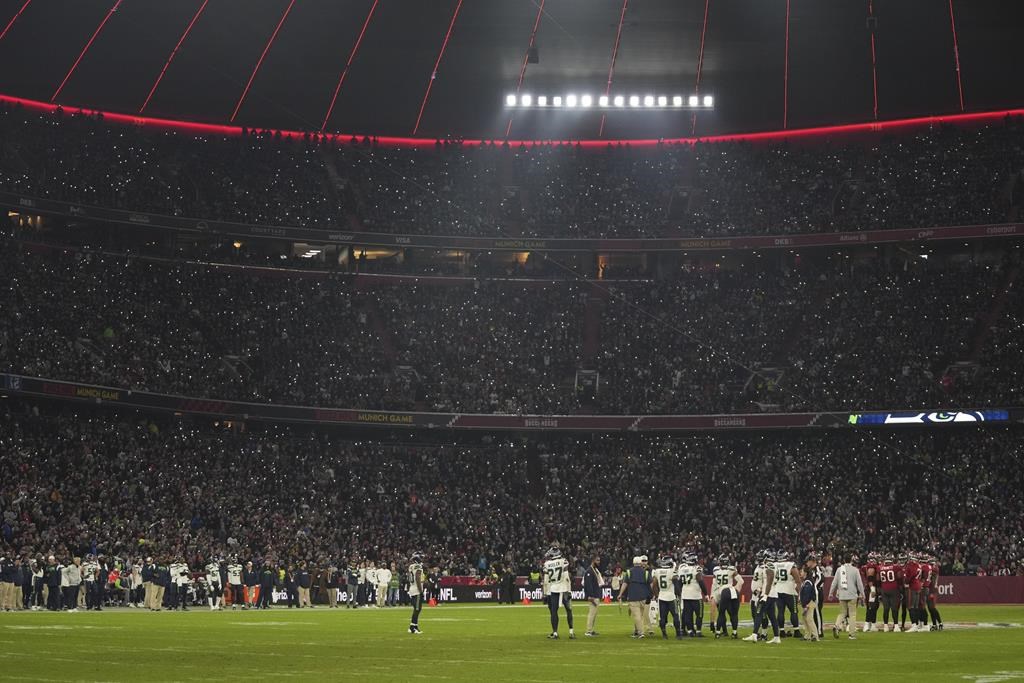 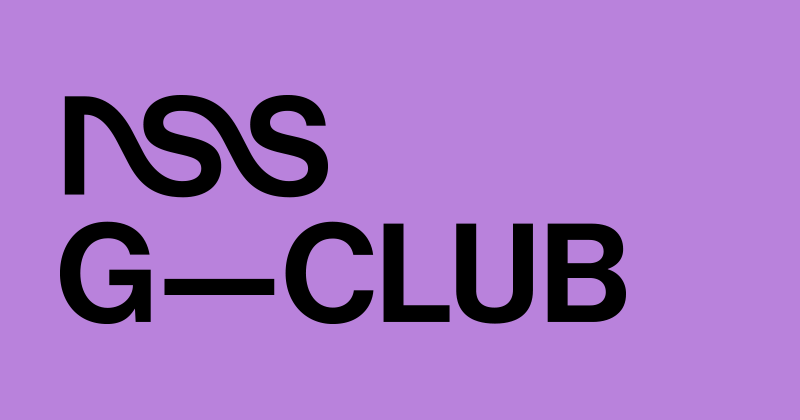