With one of their best performances of the season and their third win of the season, the women’s team of the GISA LIONS MBC brought the event to a happy close. She beat the German champion Eisvogel USC Freiburg deservedly 82:74 (41:35). For the first time this season, more than 80 points, Joyce Cousseins-Smith with 27 and Uju Ugoka with 26 points set personal bests of the season. The Nigerian center player also managed the fifth double double of the season with 13 rebounds.

With a record of 3:10 victories, the chances of participating in the playoffs remain theoretical at best. With only five games left, the gap to the eighth-placed Freiburg team is two wins, and the direct comparison is lost after the clear 69:92 first leg defeat. Next Saturday we continue with the away game at the bottom of the table Marburg.

“We’re not used to playing in front of so many spectators. The energy from the stands inspired us, we transferred it to the field,” said coach Katerina Hatzidaki after the game. “We offered good quality basketball and finally showed what we’re capable of. For me it was our best performance of the season. Despite four players being fouled, we brought the win home.”

Even an early deficit (9:14 after five minutes) kept the Lionesses calm and, driven by Joyce Cousseins-Smith, continued their game. After the first quarter they were almost 21:19 in the lead, at halftime 39:33. After three sections, the guests around top scorer Hannah Little (19 points) had come within one point and went into the final quarter with a score of 51:50.

There, the women from Halle initially extended their lead to 72:60 (37th minute). But after Barbora Kasparkova (35′), Laura Schinkel (38′), Joyce Cousseins-Smith and Sarah Mortensen (40′) had to leave the field with five fouls, things got unexpectedly exciting again. 23 seconds before the end, Mirna Paunovic brought Freiburg up to three points (77:74). On the other side, Imani Watkins kept his nerve. With three safely converted free throws, the American made the victory perfect. Uju Ugoka also scored the final score from the free-throw line. 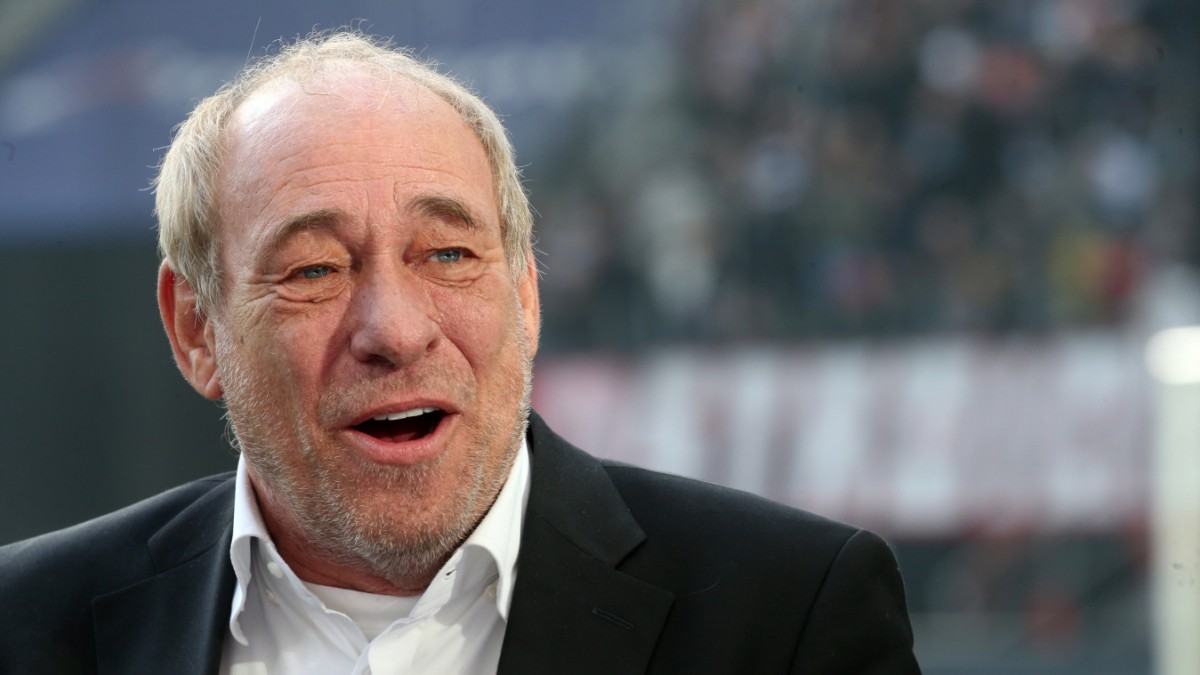 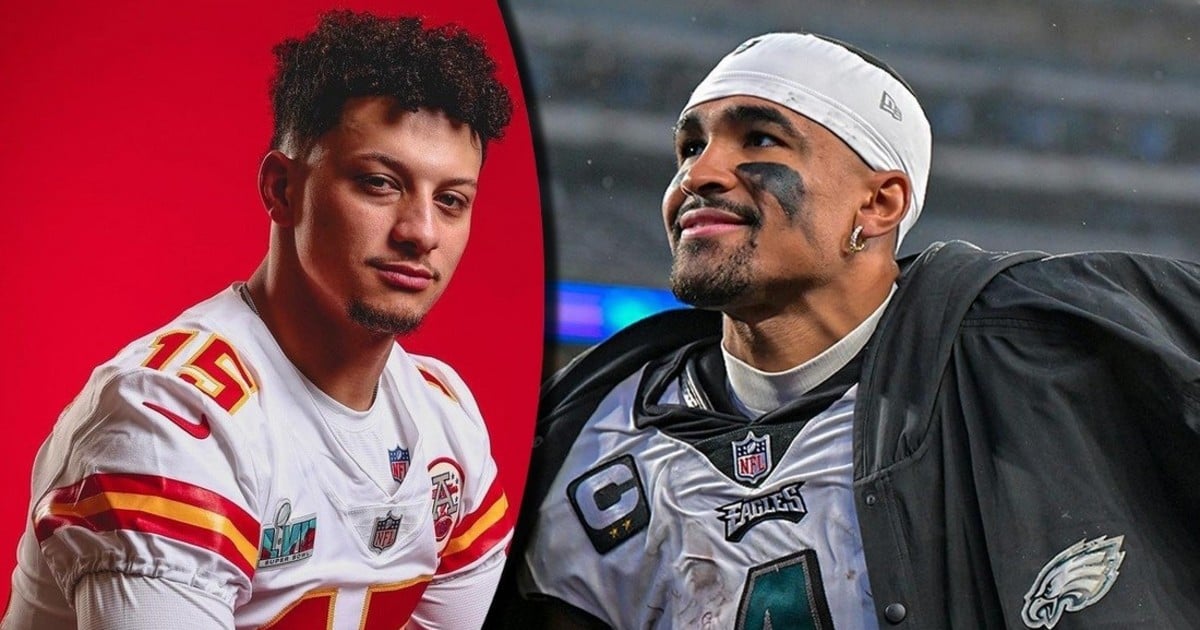 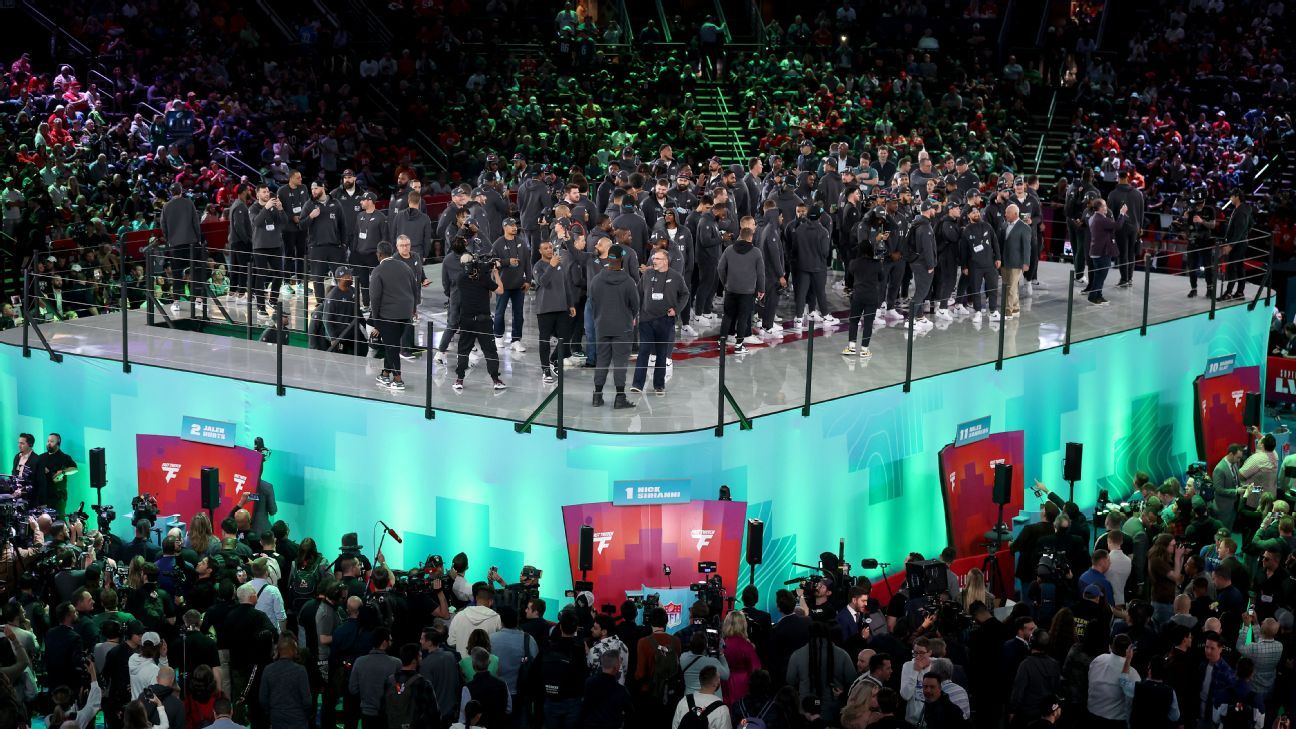