Fired on Monday, a Serie A coach is recalled by the same club two days later

Indeed, after a huge beating suffered against Atalanta Bergamo (8-2), the decision-makers of the Serie A club had decided to sack their coach just hours after the meeting. A press release was then published on the various social networks of Salernitana to explain the reasons for this divorce.

Except that, surprise, the latter is back in the locker room much faster than expected. And he did not have to take another route than the one he knew until last Sunday since he is returning to the same club, to the same position!

Davide Nicola has indeed announced on Twitter that he has resumed his duties at Salernitana where he indicates that, ultimately, he remains in office after having “asked with all (his) strength to the president to reconsider his decision”. 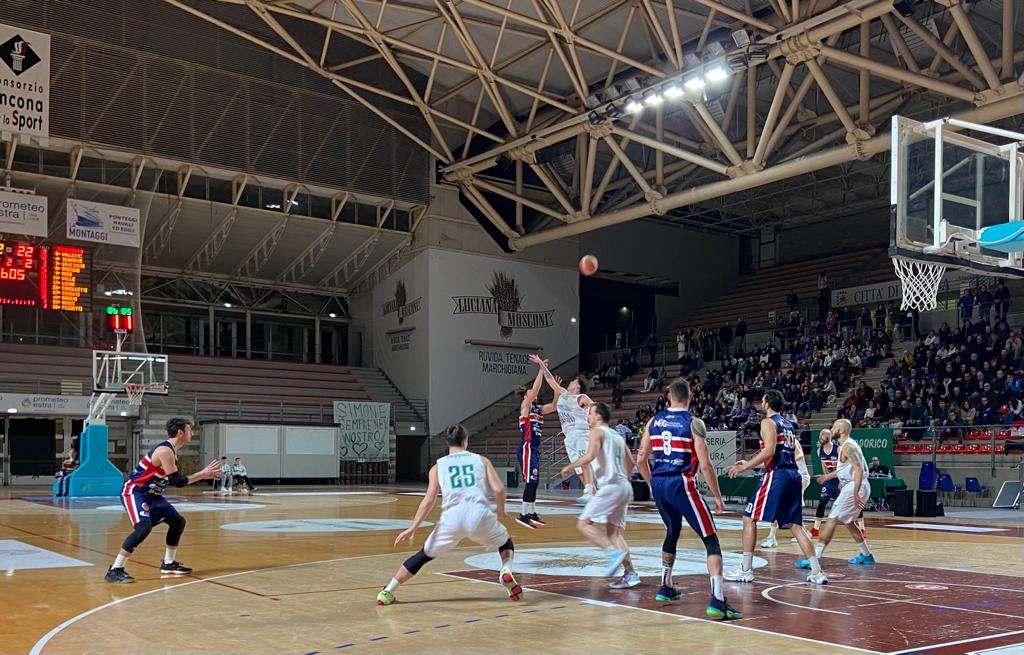 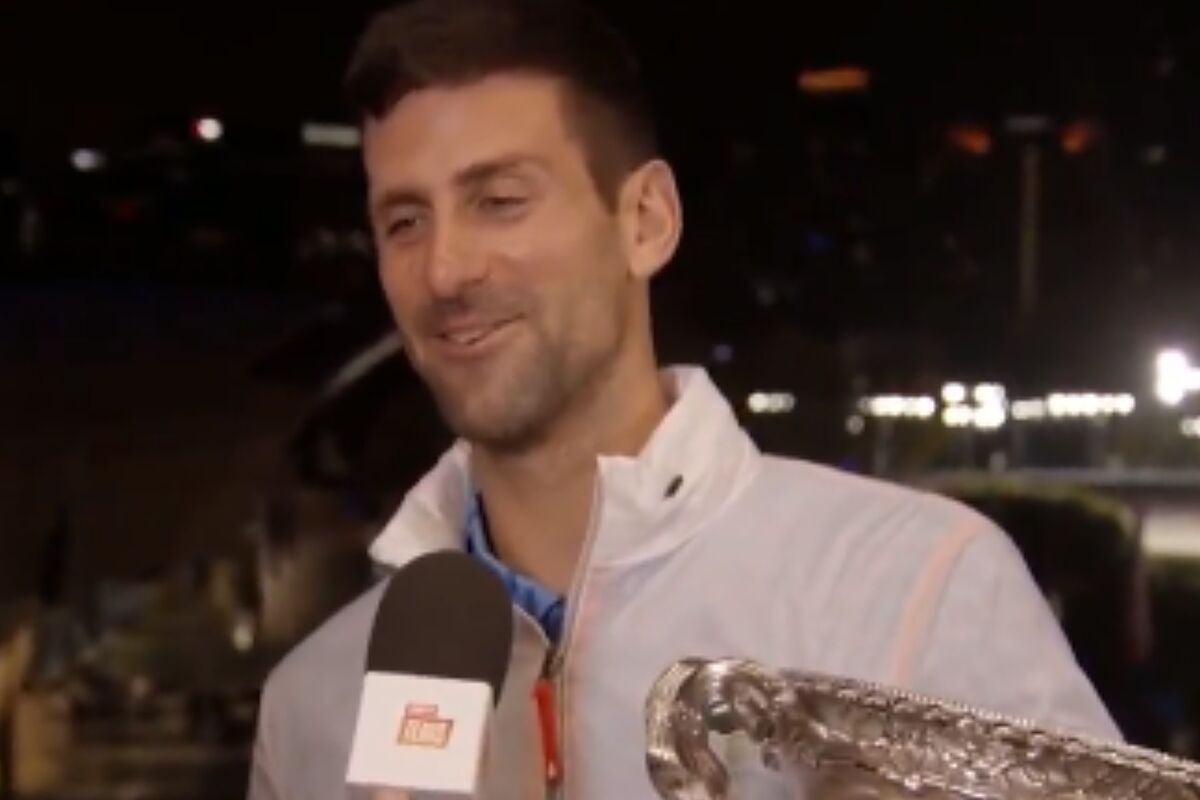 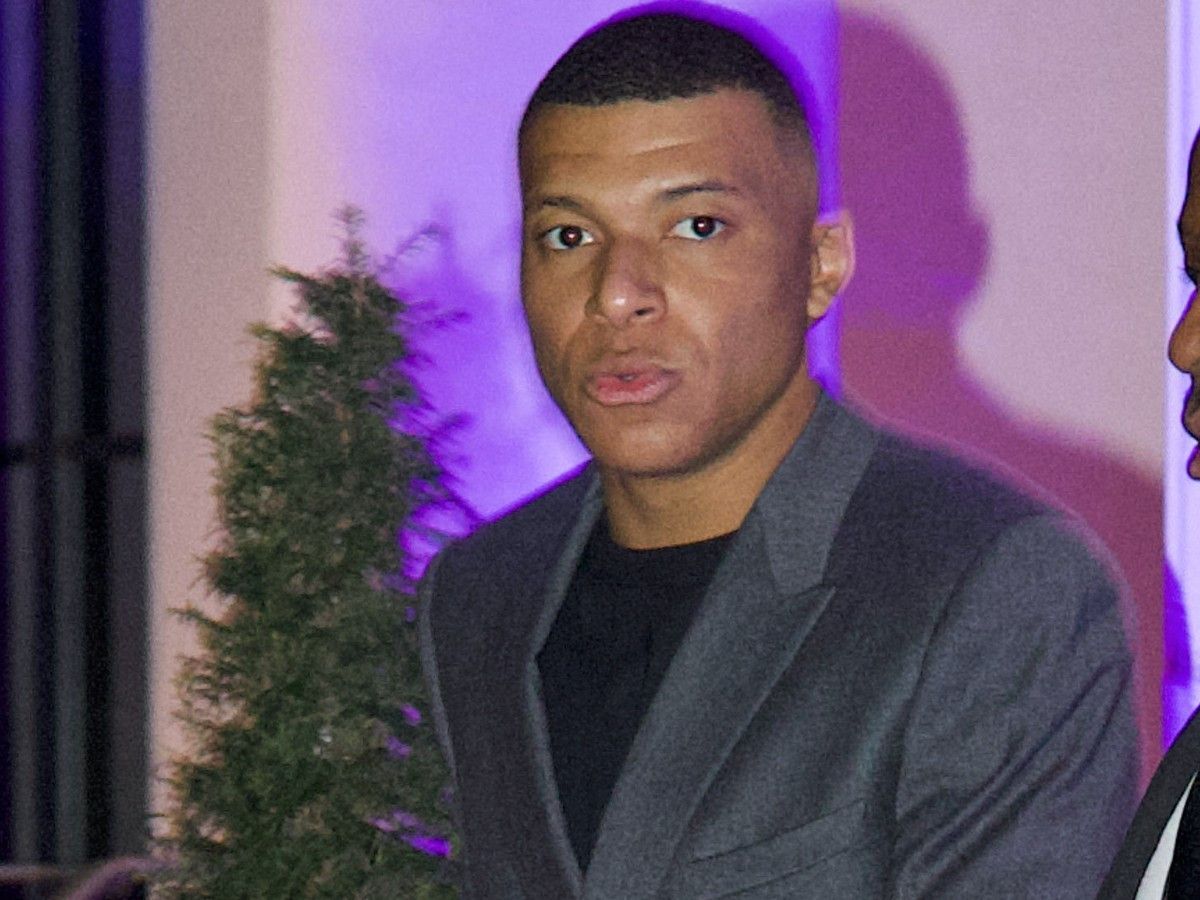